Dussehra gift: Marathwada people from the region to get 19.29 TMC of excess water from Central Godavari sub basin

As per the provisions of the Godavari Water Dispute Arbitration, water use of projects (potable and agricultural consumption) sanctioned before October 6, 1975 was protected.
Sanjay Jog 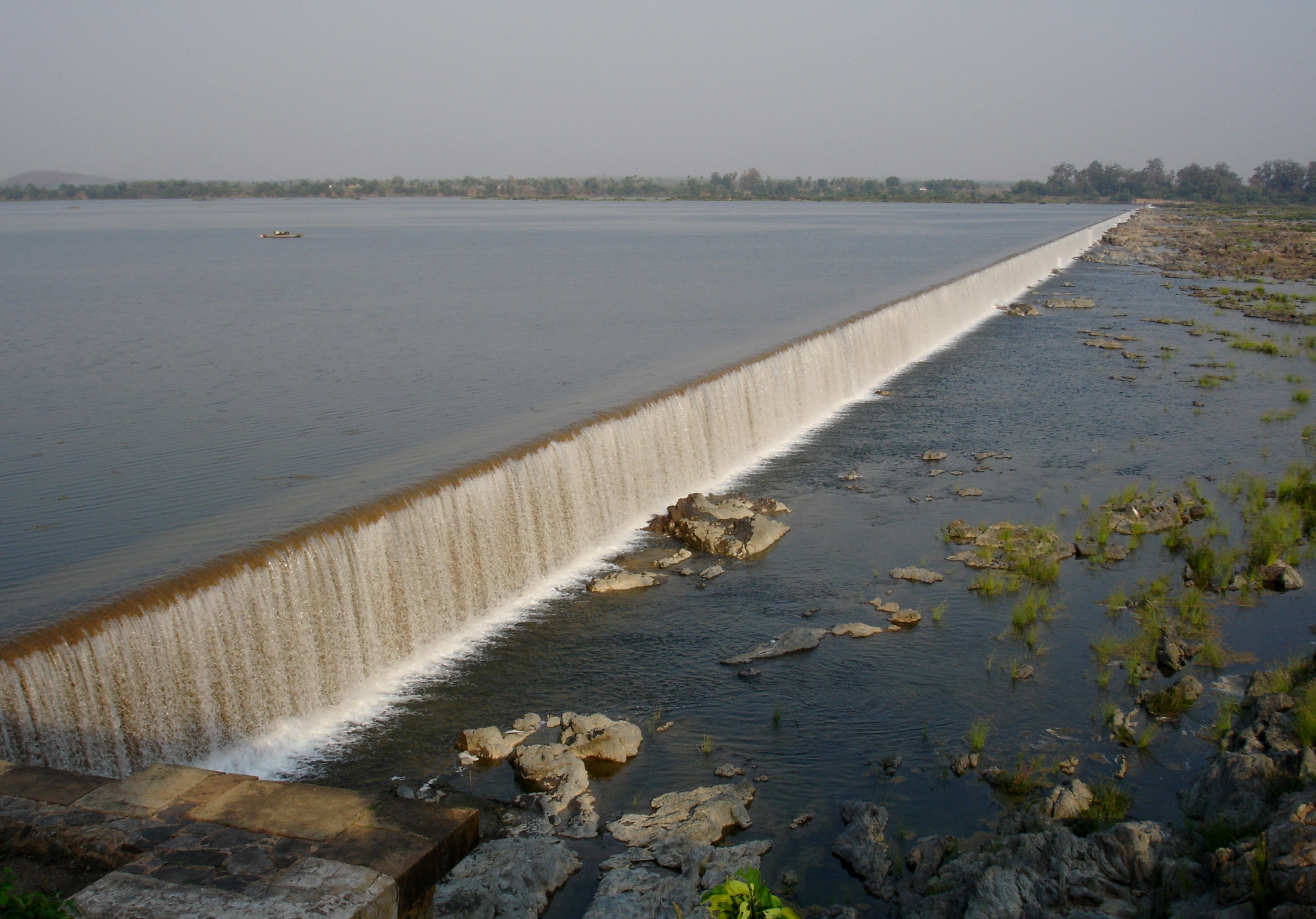 Mumbai: Maharashtra Water Resources Minister Jayant Patil on the occasion of Dussehra has given a unique gift to the water-starved Marathwada region. He has approved the use of 19.29 TMC of excess water from the Central Godavari sub-basin for the region.

As per the provisions of the Godavari Water Dispute Arbitration, water use of projects (potable and agricultural consumption) sanctioned before October 6, 1975 was protected. Following this, 60 TMC water use was approved. However, there were some errors in previously (prior to 1975) approved decisions on water usage. Those errors have now been rectified by the water resources department and it is now possible to plan the total (60+61.29, totalling to 121.29 TMC) water consumption in the Central Godavari sub-basin.

Patil said projects stalled for want of water, and others which could not be completed despite availability of water (but due to lack of availability of necessary approval), will be undertaken and completed. In view of this decision, the minister added that roadblocks in project completion and issues relating to water availability have been removed in Beed, Hingoli and Nanded districts. “The people from Marathwada will credit the same to the Maha Vikas Aghadi government,” he noted.

Patil’s announcement needs to be seen in a larger context as Godavari is the longest river in southern India. It originates in Trimbakeshwar (Brahmagiri ranges) in the Sahyadri of Western Ghats, Nashik district, and flows into the Bay of Bengal. Its total length is 1,465 km, with 694 km flowing in Maharashtra. Godavari basin extends over states of Maharashtra, Telangana, Andhra Pradesh, Chhattisgarh and Odisha, in addition to smaller parts in Madhya Pradesh, Karnataka and the Union territory of Puducherry, with a total drainage area of 3,12,811 sq km.

A senior officer from the state water resources department told the Free Press Journal that in Maharashtra, it occupies about 49.7 per cent of the total geographic area. He said Godavari basin as a whole receives 84 per cent of the annual rainfall on an average, from southwest monsoon only, which sets in by mid-June and recedes by mid-October. He said, “January and February are almost dry, receiving less than 15 mm rainfall. During the next three months up to the end of May, it varies from 20 mm to about 50 mm. Indravati and Pranhita sub-basins also receive rainfall due to the influence of depressions, cyclonic storms and North-east monsoon.”