Cyclone Tauktae: Cyclone could hit west coast over the weekend

Read Also
Cyclone Tauktae: India’s west coast to witness its first cyclonic storm of the year by May 16 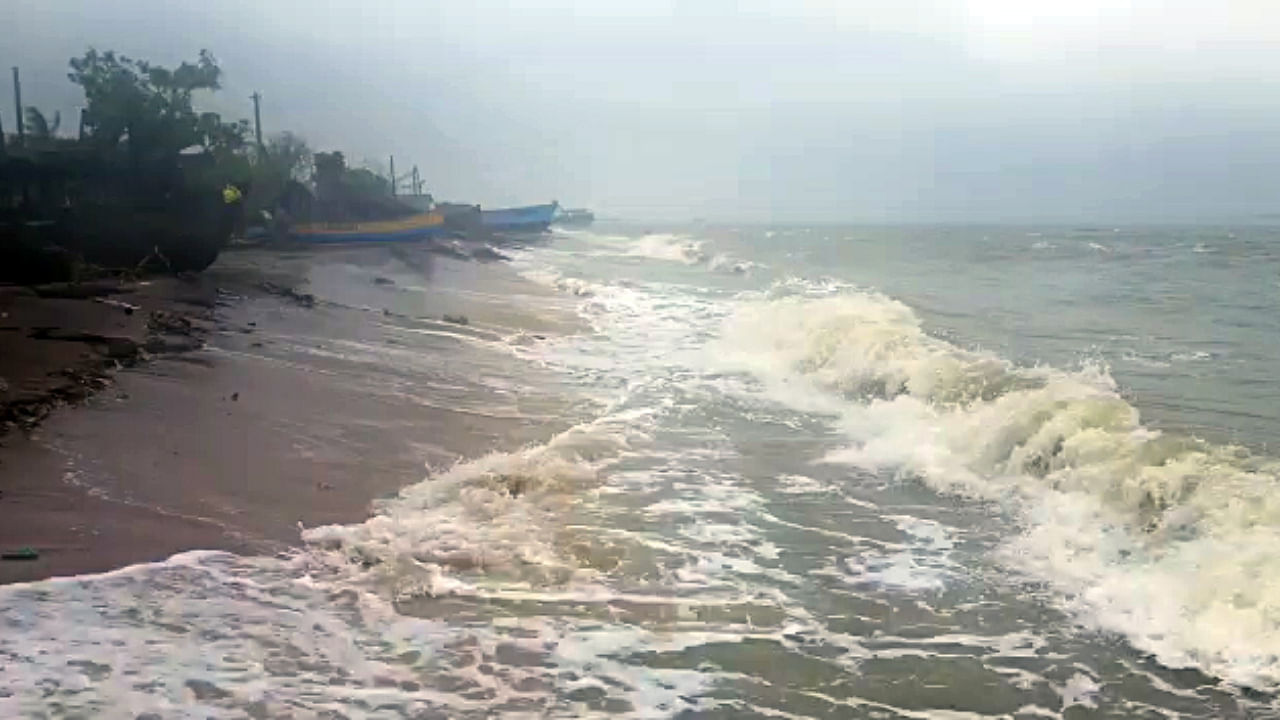 The Indian Meteorological Department (IMD) has said that the depression over Lakshadweep Islands and its adjoining coastal areas near the south-east coast of India has intensified and transformed into a 'deep depression' on Friday afternoon. This would result in the formation of the first cyclonic storm Tauktae this year over the west coast.

IMD, furthermore, said that the depression over Lakshadweep moved north-eastwards with a speed of 19 km per hour. It then intensified and lay centred around 2:30 pm.

According to IMD, heavy rain with lightning and gusty winds is very likely in the Konkan region like Ratnagiri, Sindhudurg, Ahmednagar, Kolhapur, Pune, Satara, Sangli, Solapur, Beed, Nanded, Latur and Osmanabad. Due to the intense thunderstorm, the speed of the wind may vary anywhere between 60 km per hour and 70 km per hour.

Meanwhile, Mumbai is likely to receive low to moderate rainfall. "The rainfall will be light to moderate in Mumbai. However, the impact of wind will be high. There will be heavy tidal waves, so it is advised to not visit areas near the sea and beaches on May 15 and May 16," Shubhangi Bhute, scientist of IMD, Mumbai, told the Free Press Journal on Friday. She furthermore added that, as per the protocol, IMD has also alerted the BrihanMumbai Municipal Corporation (BMC) and Coast Guard to take precautionary measures.

HomeMumbaiCyclone Tauktae: Cyclone could hit west coast over the weekend