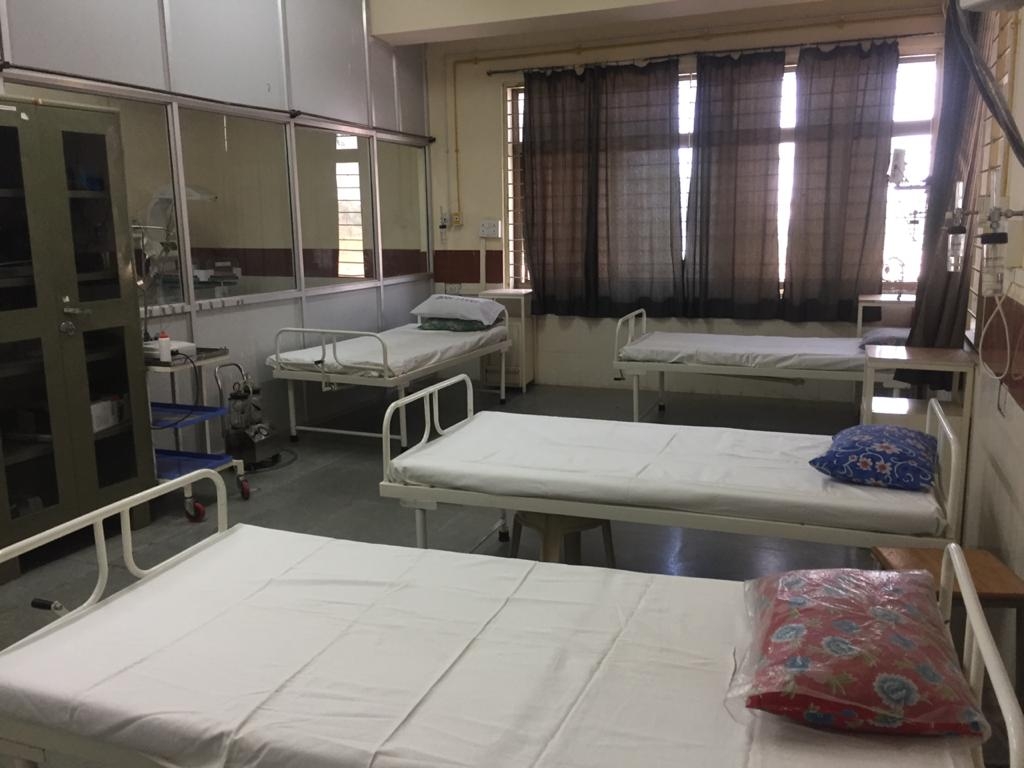 Across the state, there has been a five-fold rise in the number of people in home quarantine, while 29 per cent have been in institutional quarantine in the last 15 days. Meanwhile, the Centre revised its home isolation guidelines on Wednesday, reducing the period of isolation to seven days from the earlier 10. State health officials attributed this to the increased number of cases, most of which are asymptomatic, as a result of which people are in home quarantine. Health experts have welcomed the Centre’s move to reduce the duration of home isolation.

“We are currently following the new discharge policy issued by the Centre, due to which there has been a 445 per cent and 29 per cent rise in home and institutional quarantine respectively. This helps us hospitalise those in most need, while the rest, including the asymptomatic and mildly symptomatic, are being home- or institutionally quarantined,” said Dr Pradip Awate, state surveillance officer.

Additional Municipal Commissioner Suresh Kakani said there was no doubt that the number of people in home quarantine had increased, as the number of Covid cases had surged over the last two weeks and more than 90 per cent were asymptomatic. With only patients in most need being hospitalised, the number of those in home isolation was high. Further, he said, patients under home quarantine were seen to be recovering in three to four days

“We are keeping most patients in home isolation and they are being asked to follow Covid protocols to avoid spreading the virus. In Mumbai, more than 90 per cent of covid patients are under home quarantine, while only 10 per cent of the patients need hospitalisation,” he said.

“Since this is a new variant of the coronavirus, the National Centre for Disease Control is documenting every patient, to understand the symptoms and severity. Asymptomatic patients are laboratory-confirmed cases who are not experiencing any symptoms and have oxygen saturation levels of more than 93 per cent.

Dr Deepak Baid, former president of the Association of Medical Consultants said, “The reduction of the period of isolation to seven days is a welcome step. But people should not become complacent and continue to be masked even after their recovery, since the patient may shed the virus even after seven days.”

According to the revised guidelines, elderly patients who are over 60 years and those with comorbidities such as hypertension, diabetes, heart disease and chronic lung disease, among others, should only be allowed home isolation after proper evaluation by a doctor.

Home isolation is not recommended for patients who are immunocompromised, such as HIV patients, transplant recipients and those on cancer therapy unless it is cleared by a doctor.

Health officials said there were many factors leading to an increase in cases and the resultant surge in home quarantine across the state.

Laxity in following Covid norms and the increased movement of people were the main factors for the surge. “Covid- inappropriate behaviour at weddings or family functions has caused problems across the state. Moreover, 90 per cent of patients are asymptomatic, due to which home isolation has increased tremendously,” said an official.