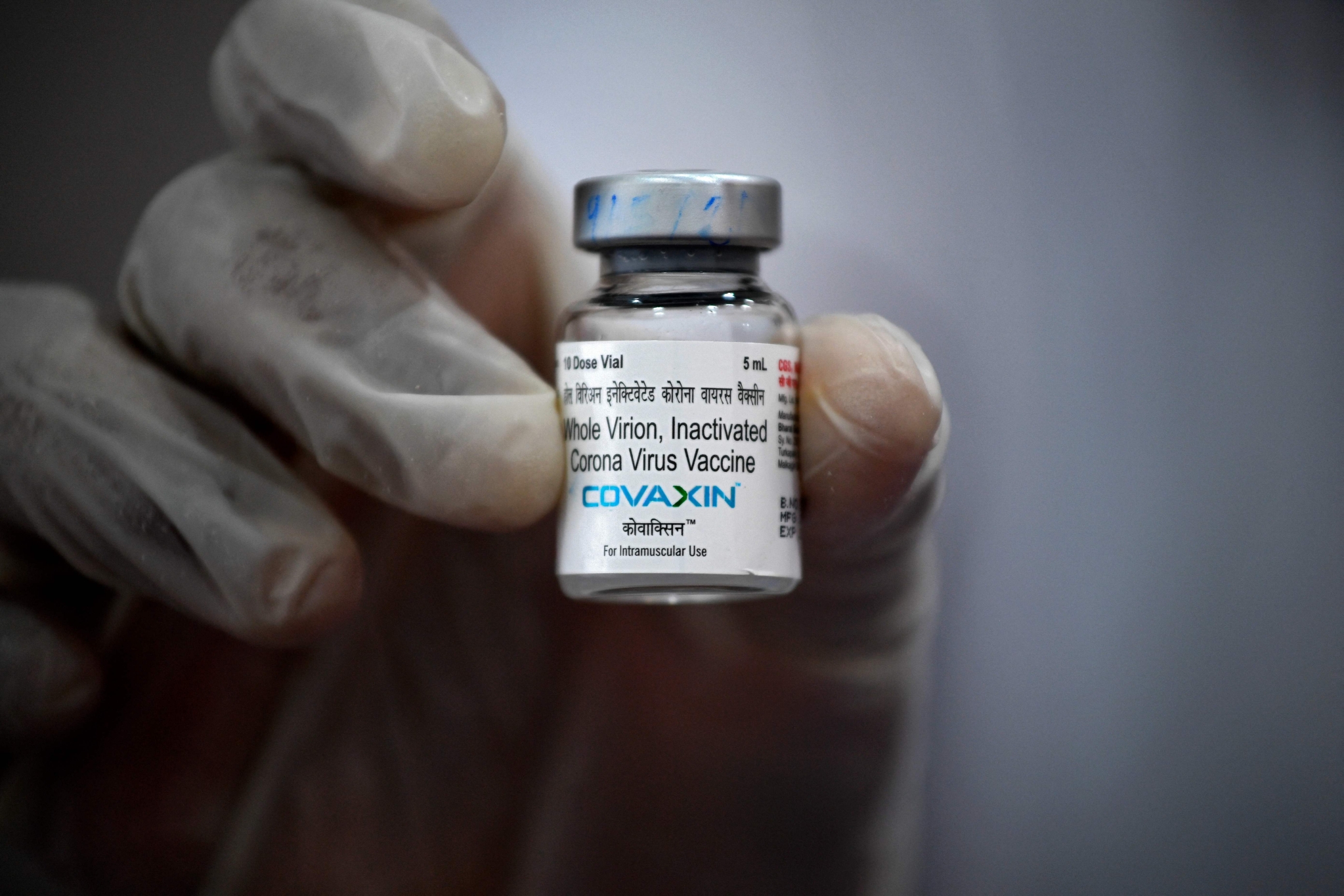 Dr Sharmin Dinga, head of vaccination centre in Mumbra was suspended after the authoritie s found the 40 vails of vaccination dose at Shah hair transplant clinic in Mumbra. The clinic based in Kausa was further sealed by the TMC authorities for the illegal malpractice.

Maruti Khodke, Public Relation Officer of Thane Municipal Corporation confirmed about the suspension and said, "Dr Dinga, was the in-charge for the vaccination centre in Kausa. During primary investigation it was found that around 40 vaccination doses were taken to Shah's hair transplant clinic, which were further found during the raid carried out by the health officials from Kausa ward of TMC". "It's now to be investigated whether she sent it on pressure or what is the real fact behind the malpractice. She is at present suspended from her duty", added Khodke further stating that the health officials from Kausa ward have given a written complaint to the Mumbra police station.

"No case has yet been registered. The vials of vaccine sent at the clinic were claimed to be from the earlier stock. But investigation is going on, as it should have been only used in the government centre. Even if they were used for the public in general. There was no permission or rights for such illegal malpractice", added Khodke.

Sources from the TMC said Dinga was earlier the in-charge for covid-centre at the Maulana Abdul Kalam Azad Sport stadium. "During the starting days of Covid-19, no one was ready to take charge or take the hospital job. Dinga even after having a seven-year-old daughter was daily on duty attending and treating covid-19 patients. We are checking as to what was the reason behind the malpractice or what pressure had resulted in such illegal activity," added an official.