She had to attend the NCB office in Delhi between 1 pm and 4 pm on Mondays.
Bhavna Uchil 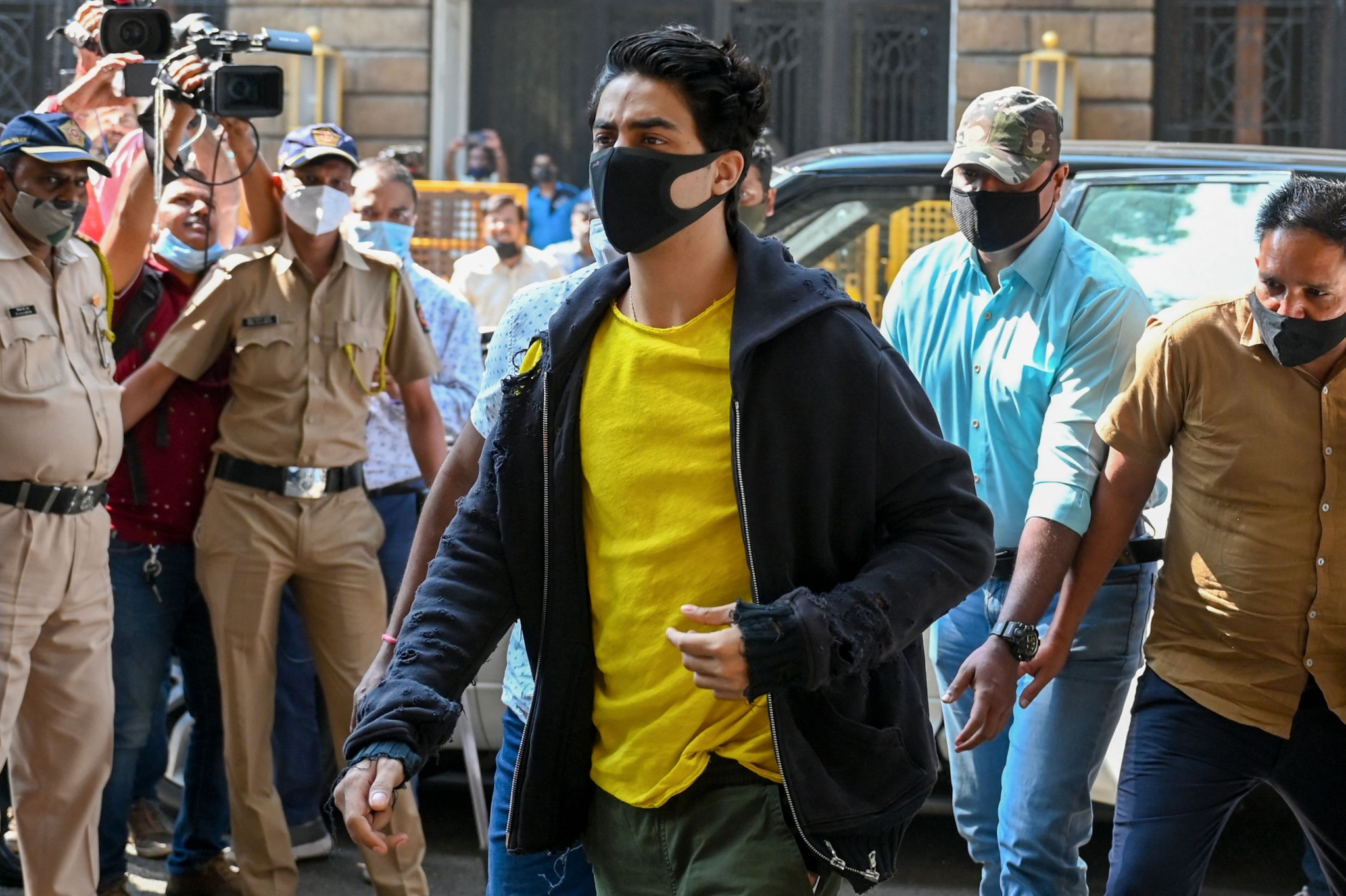 On parity with Aryan Khan, his co-accused Nupur Sathija in the Cordelia cruise drugs case has secured relief from a special court to attend the Narcotics Control Bureau’s (NCB) office only when required by its officers, instead of attending it weekly.

On Nov 26 last year, one of her bail conditions had been modified so that she could attend the agency’s office in Delhi instead of in Mumbai. The prosecution had opposed her present plea and argued that she cannot seek parity with Aryan as she was found in possession of four pills of Ecstasy or MDMA while from Aryan there was no drug recovery. Sathija’s lawyer had also sought the relief on the grounds of the pandemic and the risk involved in attending the agency’s office frequently as also on the ground that she is a woman.

The special court said in its order that considering the rival submissions, it is of the opinion that in view of the HC’s order in Aryan’s plea, she is entitled to concession in attendance too. It also considered that she has shown readiness to attend the agency’s office as and when required and to cooperate with it. Special judge VV Patil then directed her to attend the NCB’s office as and when directed by its officers.

The NCB claims it found 4 pills of Ecstasy weighing 1.29 g from her room in the Cordelia cruise. She was arrested on Oct 3. 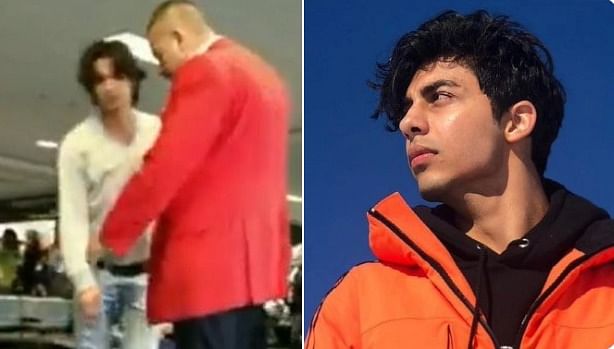