The present term of PMC will end at midnight on July 8 and the process of the next election has already begun.

The present term of PMC will end at midnight on July 8 and the process of the next election has already begun.

The chairperson of the forum, Leena Garad, informed that candidates from the forum will contest on basic issues like water, health and relief from high property taxes in the city.

The entry of Colony Forum separately is believed to change the political scenario in the PMC election. The upcoming election will be the second election of the PMC after it was formed in 2016.

The Colony Forum has a strong presence among urban voters in Kharghar, Kamothe and Kalamboli areas. For the last year, the Colony Forum has been opposing dual and retrospective tax collection of PMC. They have also approached the Bombay High Court and got stayed on any coercive action against property holders by the corporation.

Garad alleged that the ruling party failed to meet the expectations of common citizens, especially, basic needs like supplying adequate water and cleaning the nullah and gutters before the monsoon.

The term of the PMC ended at midnight on July 8, and all the political parties will start the preparation for the election. At present, the Bharatiya Janata Party (BJP), led by MLA Prashant Thakur has power at the corporation.

Garad said that neither the Hetwane dam nor the Morbe dam dried up during this summer, but citizens of Kharghar, Kamothe, and Taloja did not get adequate water throughout the year, especially in the last four months. She added that there is a need to take strong measures to solve water issues. However, both the ruling party and the administration did nothing in the last five years.

“Citizens have not received any respite in property tax despite the fact that the corporation failed to provide basic amenities. We have decided to fight the election on these issues in the upcoming election and field a total of 61 candidates out of 89 seats,” said Garad.

She also questioned the administration’s decision of constructing a civic headquarters at a cost of Rs 300 crores while the civic body does not have its own hospital.

“This shows the priority of the administration and the ruling party,” said Garad. She added that the Navi Mumbai Municipal Corporation (NMMC) first constructed the hospital and then its civic headquarter after 20 years of establishment. 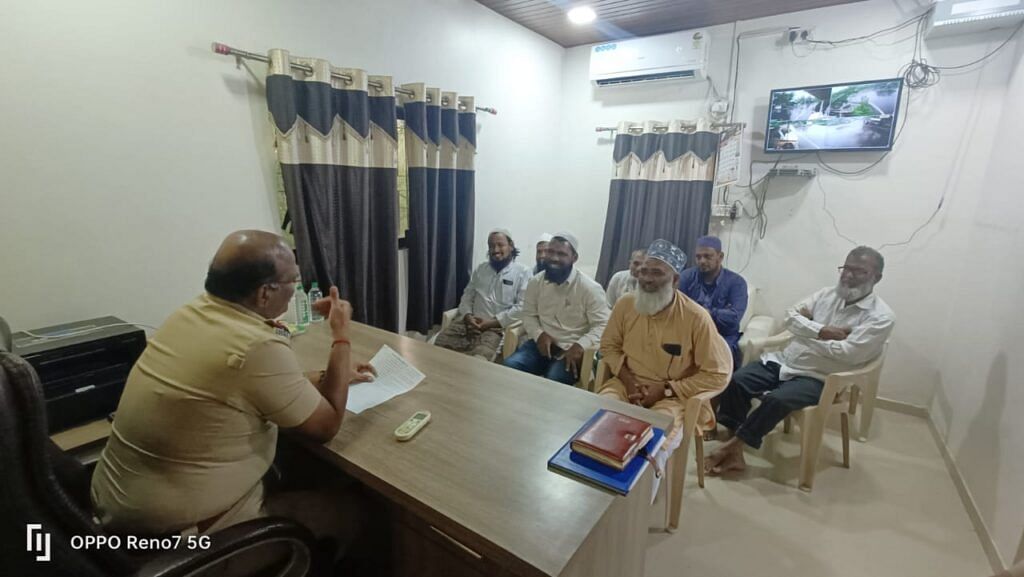