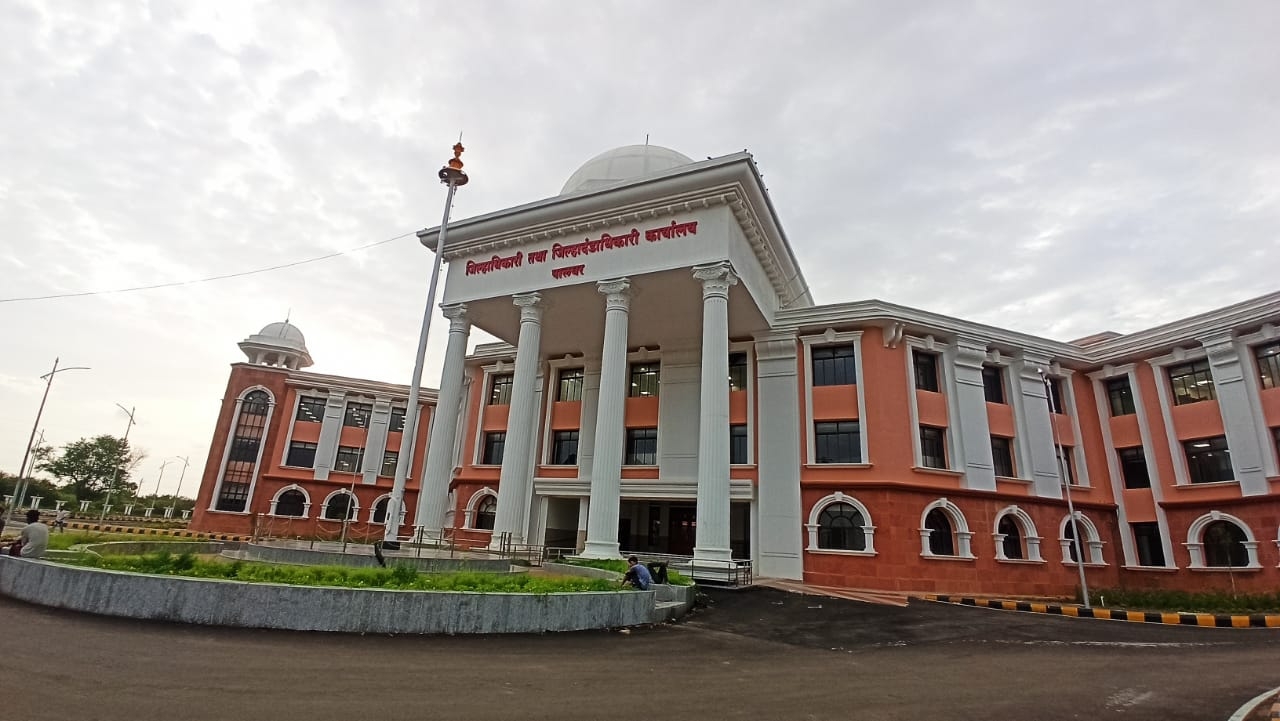 The three new Palghar district administrative building complexes will be inaugurated by CM Thackeray on 19 Aug. |

The new administrative complex of the Palghar district would be inaugurated by the Chief Minister Uddhav Thackeray on August 19, as confirmed by the collector Dr Manik Gursal. The building premises were supposed to be ready in a couple of years but there was a delay and the contractors got a few extensions and now finally it will be open for all.

Thane district was bifurcated into two on August 1, 2014 and Palghar and Thane districts were formed. This was done for better management as Thane was said to be one of the biggest districts in entire India. Since no infrastructure was there, most of the government offices like the Collector,Zilla Parishad and the Superintendent of Police worked out of rented premises. By 2017, the CIDCO was entrusted with the construction of the above premises at Kolgaon in Palghar on a 103 hectare plot out of the total 440 hectare allotted by the State government.

Initially the work moved at a snail's place and also some civil structures were redone to erase the faulty work. The works was to be completed by April 2019, the project got delayed further and the contractors were given extensions to complete the civil works and finally in April 2021 the projects was completed.

Though this inauguration was on the charts but the state got busy with the Cyclone and the recent floods and hence there were delays.

Finally on 19 August,the CM has given an assent to his presence for the opening of the three administrative complexes. Work is in full swing to get a helipad ready at a short notice to save on the cm's time.

Meantime, only guests and media persons who have got two doses of the vaccine will be allowed to attend the CM's event due to the Covid-19 protocols, said an official.