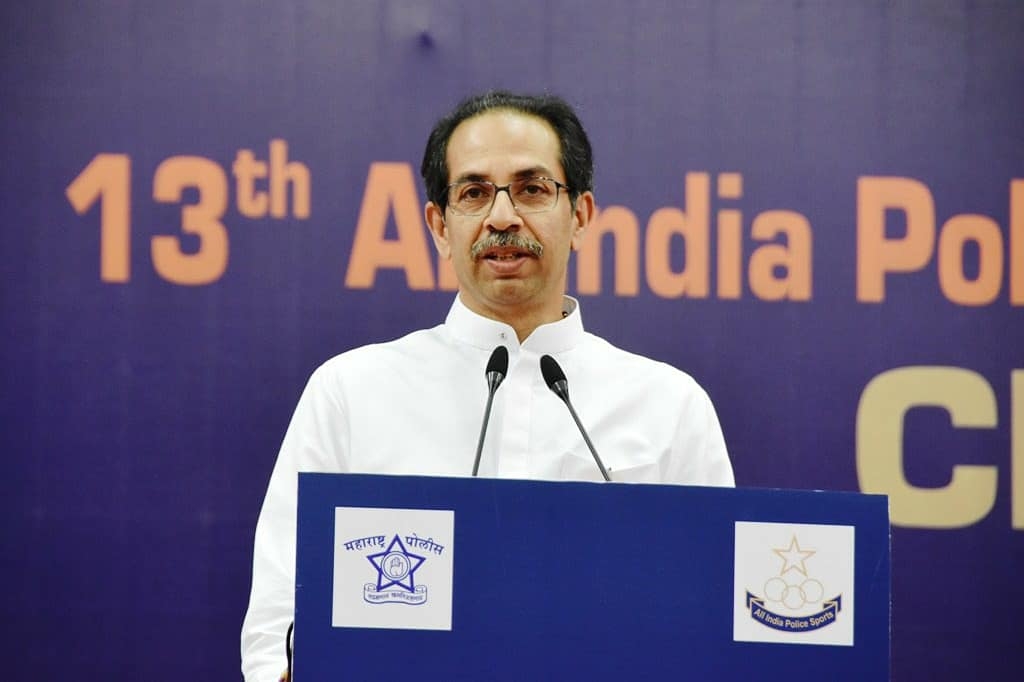 Mumbai: Chief Minister Uddhav Thackeray on Saturday alleged that the Union budget gives "step-motherly" treatment to the state and does not do justice to Mumbai.

The budget presented by finance minister Nirmala Sitharaman was far removed from reality, said Thackeray, a former ally of the BJP.

"It is deeply disappointing for Maharashtra. This budget is unjust for Maharashtra and Mumbai which is the country's growth engine," Thackeray said in a statement.

It does not support development of basic amenities in Mumbai and on-going metro projects in the megapolis, he said.

"There is no mention of the suburban railway network (in Mumbai) and development of proposed lines (on the Central and Western Railway routes).

"The budget gives no momentum to the development of railway network in the state except for the mention of projects announced earlier, such as the Mumbai-Ahmedabad bullet train," Thackeray said.

He also raised a question over the Centre not considering any site from "culturally rich" Maharashtra for development as "iconic site".

"The step-motherly treatment given to Maharashtra has become evident in the budget. The International Finance Centre in Gujarat has been strengthened, while Mumbai, which makes

the highest contribution to the country's growth, has been deliberately ignored," Thackeray said.

Maharashtra missing in the Budget

"As per estimates in budget 2019-20, Maharashtra was expected to get Rs 44,672 crore from central taxes. But as per the revised estimates, state will now get Rs 8,553 crore less than the budget estimate and this is very serious. The Maharashtra is missing in the budget," criticised state finance minister Ajit Pawar.

"The Banglore City Transport service will get 20% capital support from Central government. But there was no mention of Mumbai, Pune or Nagpur transport services. Gujrat's GIFT city will now have international gold and silver market. Is this aimed to lessen the importance of Mumbai," Pawar questioned.

"This budget presented by Nirmala Seetharaman is very important step towards creation of rich, powerful and happy India," former finance minister and senior BJP leader said while welcoming the budget.

"The doubling of farmers income by 2022, supplying water to each household till 2024, reserving 15 lakh crore for loans to farmers, creating of export hub in each district, 16 point programme for agriculture sector, provision of Rs. 99,300 crore for education sector, exemptions in Income Tax, setting up of deemed university to conservation of Indian culture are the key specialities of this budget," he added.

Vanchit Bahujan Aaghadi has opposed merging of Scheduled caste and Other Backward Class components with each other. "As per constitution, both SC and OBCs budget components should be separate. But Modi government has merged this and this is aimed at making both to fight with each other," Prakash Ambedkar, leader of VBA said.