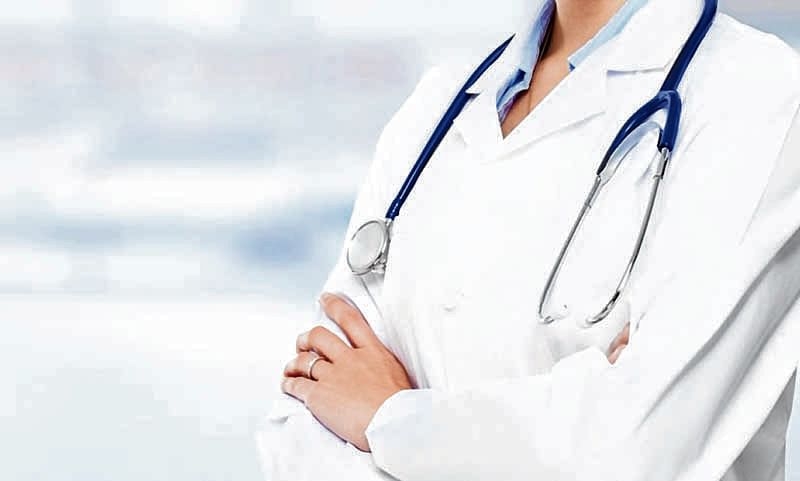 Mumbai: City doctors offered a mixed prognosis on the health budget 2020 announced on Friday by Finance Minister Nirmala Sitharaman. While on the one hand, they are happy about the allocation for health being increased to Rs 69,000 crore and the increase in the number of medical seats, they are concerned by the proposed cess on imported medical equipment, which they feel will dent patients’ pockets, as costs will increase.

FM Sitharaman announced the setting up of a medical college in the District Hospital to increase the number of doctors. According to statistics, there is only one doctor per 1,456 people in India, while the World Health Organisation (WHO) recommends one doctor per 1,000.

Dr Avinash Supe, executive director, Hinduja Hospital (Khar), said, currently there are 526 public medical colleges across the country and for the last two years, there was a total of 82,000 seats in these colleges, which will now increase to one lakh. “This will definitely increase the number of doctors in the coming times. Though the budgetary allocation has been increased, it has not met the expectations of the healthcare sector,” he said.

On the other hand, Ajay Pandey, vice-president, Lilavati Hospital, said the union government wants to promote domestic medical equipment, for which they will impose a health cess on foreign equipment. This move is sure to affect the common people, who seek treatment at government or private-run hospitals.

“The cess on the equipment would prove a drain on the patients’ pockets, causing them to have second thoughts about being treated at government hospitals,” said Pandey.

Dr P M Bhujang, president of the Association of Hospitals, said the Budget has been given much to health in the public sector, but nothing to the private sector. “People belonging to the private sector have been talking to the government for a long time about the clarity of GST in health, but nothing has happened. This budget is disappointing for us, but it will definitely benefit common patients in the coming times,” he said.