1 in 2 children in India experiences some form of Child Sexual Abuse (CSA). According to the NCRB (National Crime Record Bureau), 97% of the cases are where the abuser is known to the victim. If not healed, Child Sexual Abuse can affect how a person thinks, acts, and feels over a lifetime, resulting in short-term and long-term consequences. In the context of the prevention and intervention of Child Sexual Abuse, Arpan, a Mumbai-based organization, that works from a rights-based approach, believing every child has the right to be safe from abuse, will observe a Child Safety Week with a ‘’Never Too Late’’ campaign from November 14 to 20. India observes Children’s Day on November 14, the birth anniversary of Independent India’s first Prime Minister Jawaharlal Nehru.

According to Arpan, Child Safety Week is a collaborative movement and an effort to raise awareness and encourage collective action to address the issue of CSA. Government and Non-Government organizations, Corporates, Schools, Celebrities, Influencers, and Parents at large, get together and undertake various activities to shatter the taboo around conversations on CSA and highlight essential messages for prevention. Arpan Founder & CEO Pooja Taparia told the Free Press Journal, ‘’We all believe that healing starts with awareness, and awareness is the first step toward prevention. It's never too late to take the first step to know and learn about CSA and teach Personal Safety to a child; it is also to disclose and heal from the trauma of CSA and to speak up and protect a child when they are harmed.’’ She further noted that ‘’It is important that every individual becomes a part of this movement, and it’s equally important to empower the entire ecosystem with Personal Safety Education, whether parents or teachers or any adult to support and protect children from sexual abuse.’’ 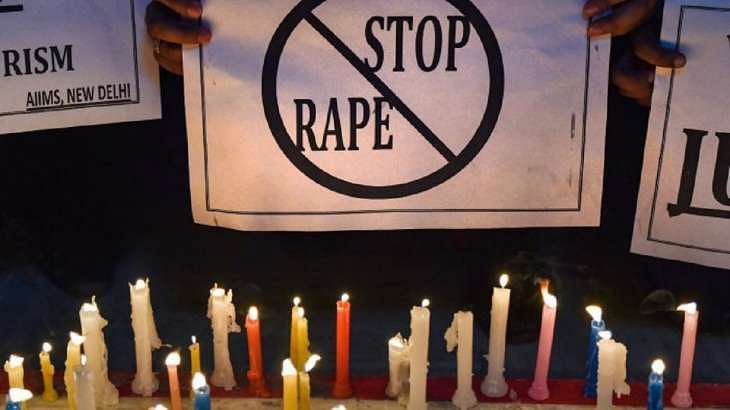