Those who are scared of probes and IT raids should join BJP, minister advises on a sarcastic note
Sanjay Jog 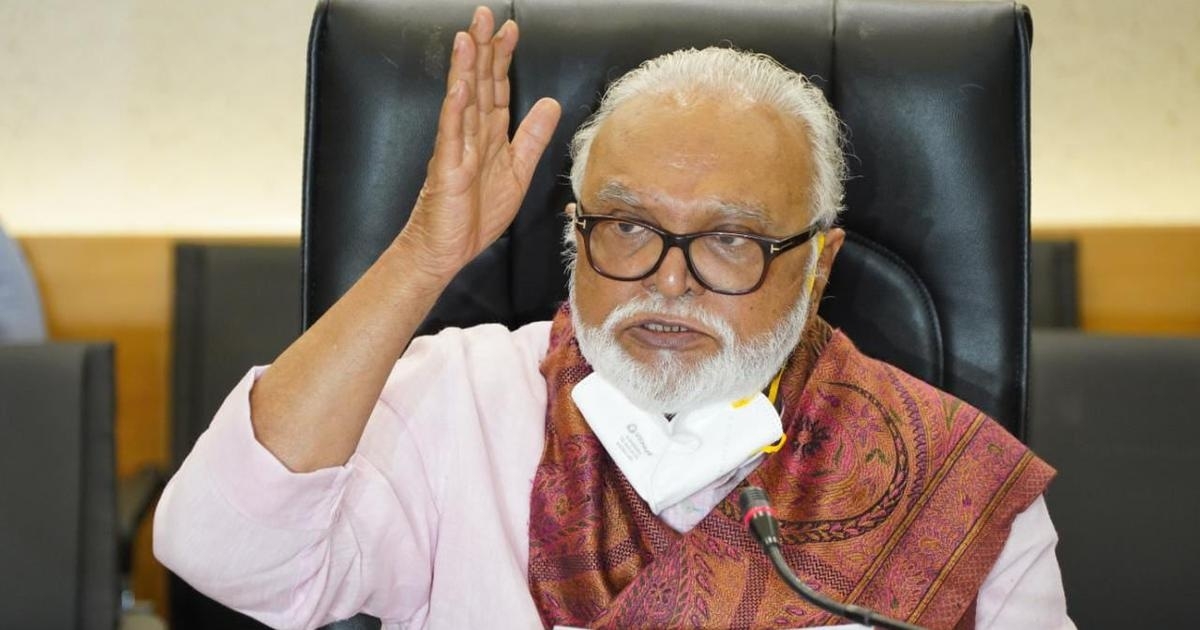 Mumbai: Days after he received a clean chit from the special court in the Maharashtra Sadan case, NCP Minister Chhagan Bhujbal on Saturday targeted the BJP-led Centre for deploying the Central investigating agencies, including the Income Tax department, against opponents.

At the OBC meet, Bhujbal, on a sarcastic note, advised the participants to join the BJP if they are scared. He said they will not be touched as they will be forgiven. “However, if you take a stand against the BJP, then you should be careful,” he said. The minister is the founder of Samata Parishad and an ardent advocate of the restoration of OBC quota in civic and local bodies and its census.

After his acquittal in the Maharashtra Sadan case, Bhujbal said he will not launch into a tirade against those who ran a campaign against him, adding that he has left it to the people to judge them.

Bhujbal slammed the Centre for harming the interests of the OBC by refusing to share the empirical data and take a decision in the parliament on relaxing the 50 per cent ceiling on quota imposed by the apex court. “When the Parliament has the power to change the decision of the Supreme Court, why has no such decision been taken?” he asked.

Bhujbal reiterated that the OBC community needs reservation in the private sector as well as in government jobs. “That’s because everything is now private. The Samata Parishad had also moved the resolution,” he said, adding that reservation provided to the OBC community in the Central educational institutions in 2007 was withdrawn in 2017.

“In 2006, Samata Parishad held a rally at Ramlila Maidan in which we had demanded reservation in Central educational institutions. In 2007, despite being a minister, I went on a hunger strike at Jantar Mantar. Then Congress Minister Arjun Singh called us and thereafter the quota was given, which continued till 2017. However, after a controversy erupted on this issue, the Centre announced it was providing a 17 per cent quota to the OBC community in Central educational institutions,” he noted.

Bhujbal expressed displeasure over lack of unity in the OBC community. “In view of this, the Centre is pursuing a divide and rule policy; at the end, the OBC community is at loss,” he claimed.