Maharashtra Cabinet Minister Nawab Malik on Tuesday demanded that the centre should investigate claims made by a French portal that Rafale aircraft makers Dassault Aviation paid 7.5 million Euros to middlemen between 2007 and 2012.

His remarks come after a French portal claimed that Rafale makers had paid 7.5 million Euros to middlemen.

"A lot of news regarding Rafale has been coming in the French media. I think the way the news is coming the government should investigate the matter. We demand an investigation by the government," said Malik.

In a separate incident, Malik slammed the government after an innocent civilian was shot in Srinagar. He called the incident 'government's failure'.

"The way an innocent civilian was killed in Kashmir, we think the situation is not improving in Kashmir. The Home Minister went there. It has been two years since it has been under the control of the centre. But terrorism and killing of the innocent have not stopped," said Malik.

Terrorists shot dead a civilian working as a salesman at a shop in the Bohri Kadal area of Jammu and Kashmir's old Srinagar, police said on Monday. This came a day after a policeman was shot dead by terrorists in Srinagar's Batmaloo area. 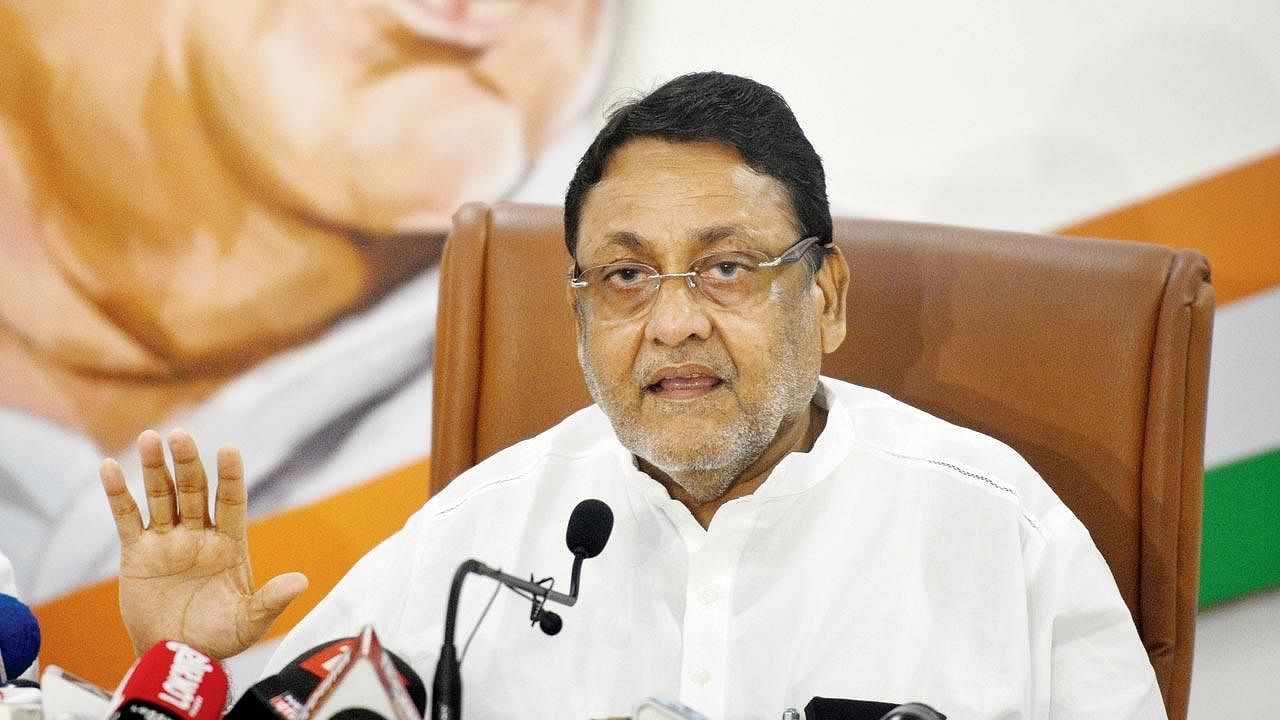