'Centre must take back Padma Shri and arrest her': Nawab Malik on Kangana Ranaut's 'India got freedom in 2014' comment 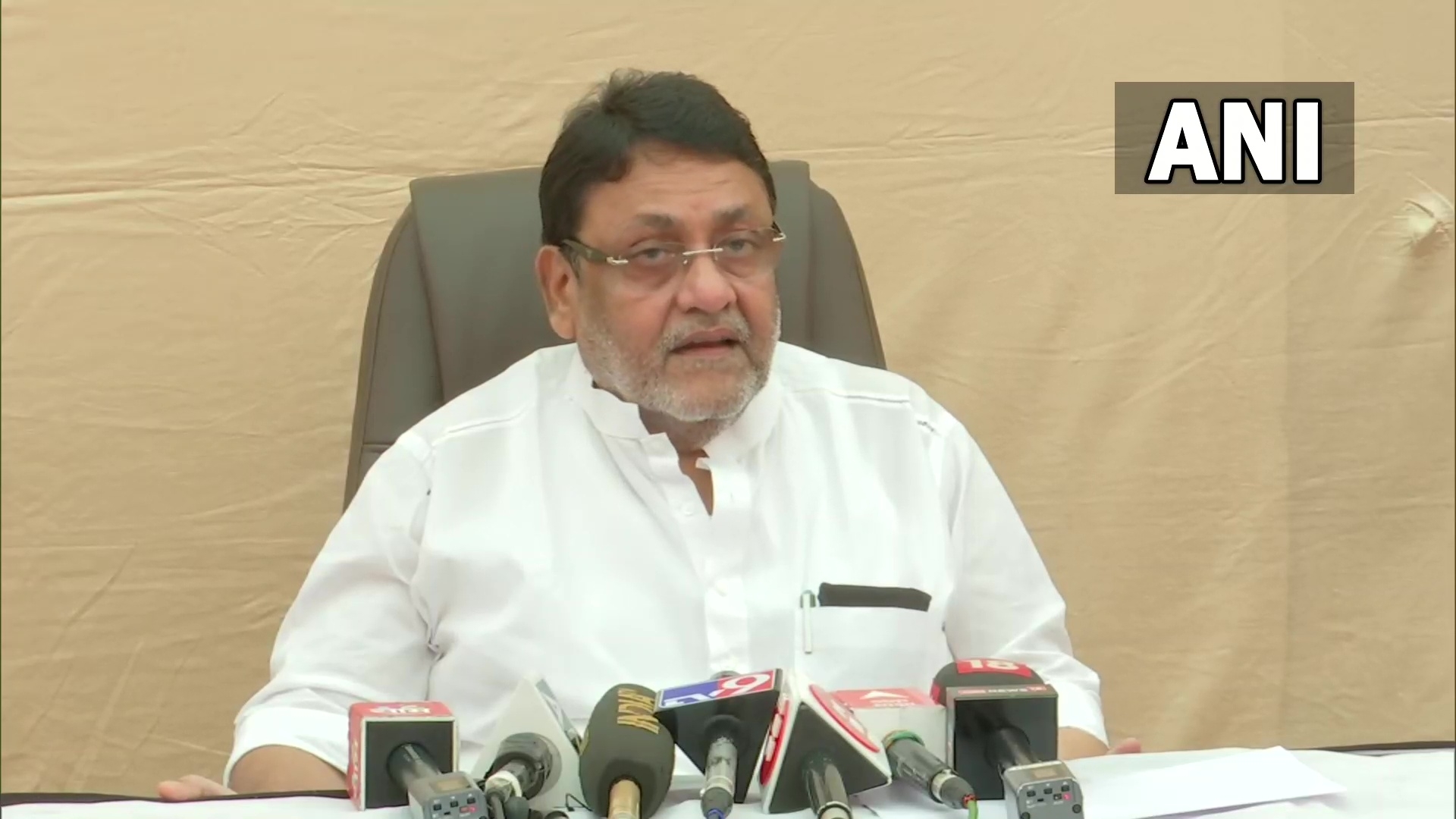 Maharashtra Minister and Nationalist Congress Party (NCP) leader Nawab Malik slammed Bollywood actor Kangana Ranaut for her controversial remarks on the country's Independence and demanded that the Padma Shri award should be revoked.

"We strongly condemn actress Kangana Ranaut's statement (India got freedom in 2014). She insulted freedom fighters. Centre must take back the Padma Shri from Kangana and arrest her," Nawab Malik was quoted as saying by news agency ANI.

"Looks like Kangana Ranaut took a heavy dose of Malana Cream (a particular variety of hashish which grows specifically in Himachal Pradesh) before making such a statement," added Maharastra Minister Nawab Malik.

Actor Kangana Ranaut kicked off a firestorm on Thursday for declaring that India attained freedom in 2014, when the Modi-led government came to power, and describing the country's Independence in 1947 as "bheek", or alms.

The "Manikarnika" actor, known for her provocative and often inflammatory statements, was once again the centre of debate - and ire. While the Aam Aadmi Party submitted an application to the Mumbai Police demanding a case against her for

"seditious and inflammatory" comments, politicians across the spectrum, including BJP MP Varun Gandhi, were among the host of social media users and others who reacted with outrage at Ranaut's comments on Wednesday evening.