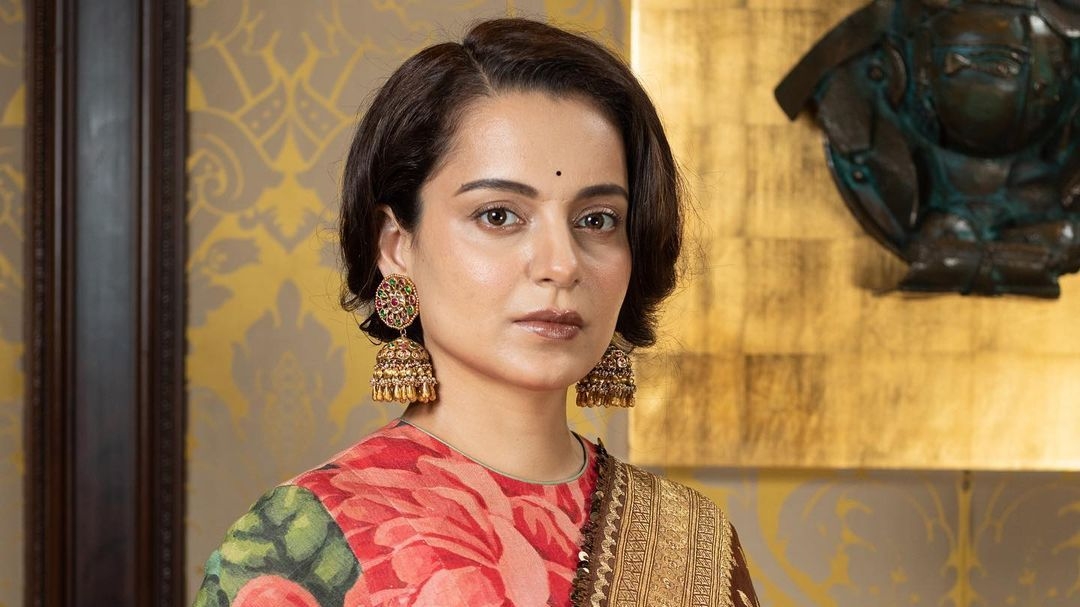 New Delhi: Hitting out at actor Kangana Ranaut for describing India's Independence in 1947 as 'bheek' or alms, the Congress on Thursday said her remarks amounted to "treason" and demanded the government take back the Padma Shri bestowed on her recently as she has "insulted" the country's Independence movement.

In a 24-second clip shared widely, Ranaut says India's Independence in 1947 was not freedom but "bheek" (alms). "And we got real freedom in 2014," she said at an event organised by a news channel. Some people in the audience were heard clapping.

Sharma urged President Ram Nath Kovind to immediately take back the Padma award given to Ranaut. Psychiatric evaluation should be carried out before giving such awards so that such persons do not dishonour the nation and its heroes, the former Union minister said.

"Prime Minister Narendra Modi should break his silence and tell the nation if he endorses the views of Ranaut. If not, the government should take appropriate legal action against such people," he added.

Congress spokesperson Gourav Vallabh said her statement has shown what happens when people who are not deserving of Padma awards are given these honours. "I demand that Kangana Ranaut should make a public apology to all Indians because of her statement, our freedom movement and our freedom fighters' sacrifice were insulted," Vallabh said.

"The Government of India should take back the prestigious Padma award from such a lady who is insulting Mahatma Gandhi, Sardar Bhagat Singh, Subhash Chandra Bose, Sardar Vallabhbhai Patel. If the government is giving her Padma award, it means the government is promoting these kinds of people," Vallabh said. Asserting that because of her statement, sentiments of families of freedom fighters were hurt, the Congress leader said the government should apologise on behalf of Ranaut as she was a recipient of a Padma award.

"People like them laid down their lives for the freedom of this country and here is someone who just walks in and says we got this in alms, what sort of a statement is this. They (the BJP people) are fake, pseudo nationalists," she said. "Anybody who is an Indian citizen will take great objection to what this woman has said," Shrinate added.

She lashed out at the government for its "conspicuous silence" and also that of BJP spokespersons, the Prime Minister's Office and the Home Minister's Office. "Here is someone who is given one of the highest honours of the land, the Padma Shri, and she doesn't even value our independence. What sort of a person are we honouring with one of our greatest honours?" Shrinate said.

"No one on the face of this Earth has any business berating our national movement and the freedom which was hard earned," the Congress spokesperson said. Shrinate said Kangana Ranaut should not just apologise but the government should also take action because somebody like her doesn't deserve to be honoured with one of the highest awards of this land.

Salman Soz said in a Twitter post that some people clapped when Ranaut remarked India's real independence was in 2014 because 1947 was a charity case. He also recalled the millions who "resisted the British, those who were killed or jailed, those who loved India".

Ranaut, known for provocative and often inflammatory statements, was once again the centre of debate and ire for her remarks, with politicians across the spectrum, including BJP MP Varun Gandhi, among the host of social media users and others who reacted with outrage for her comments at an event on Wednesday evening. BJP's Pilibhit MP Varun Gandhi shared a video of Ranaut's remarks on his Twitter handle. 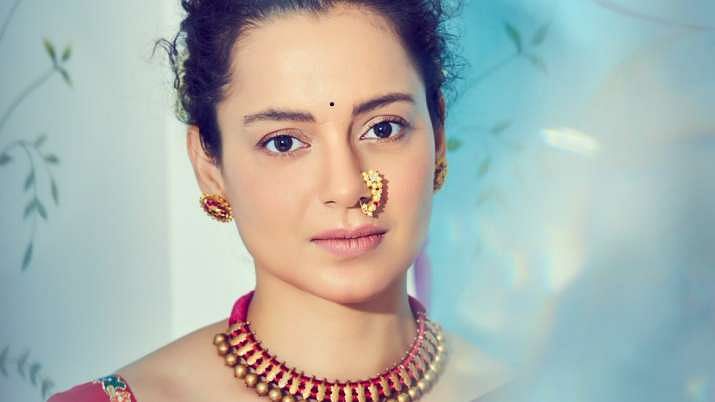