The incident took place on the sets of a Marathi TV serial.
Staff Reporter 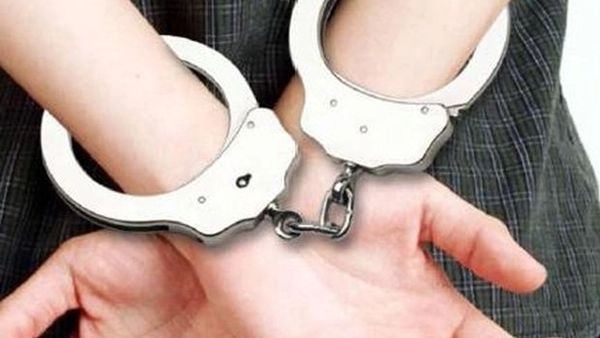 The Aarey police have arrested a casting agent on charges of outraging
modesty of a woman after a struggling actor alleged that the accused,
Swapnil Lokhande, 35, demanded sexual favours from her in the exchange for acting assignments.

The incident took place on the sets of a Marathi TV serial.

“Soon after the actor approached us, we registered an offence under section 354 (assault or criminal force to woman with intent to outrage her modesty) of the Indian penal code (IPC) and arrested Lokhande. He was produced before the court and released on bail,” said an official.

The actor also alleged that the accused had threatened her with dire consequences after she objected to his inappropriate behaviour, said
police.