In the incident, two windows and the wall of the room had burnt and window panes had broken
Staff Reporter 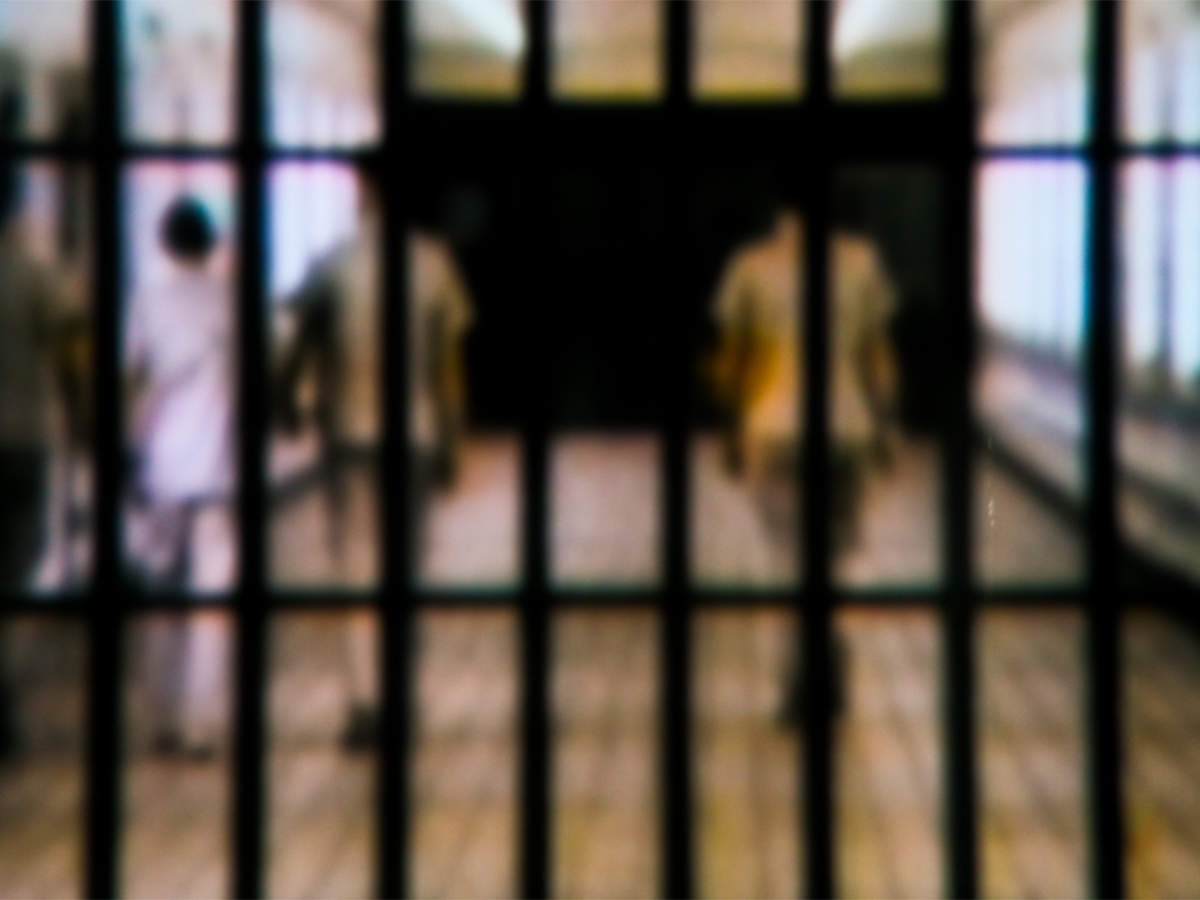 Mumbai: Remarking that the conduct of the accused is ‘very serious and detrimental to administration of justice’, a sessions court on Wednesday rejected the bail application of a 23-year-old accused of setting fire to the video conference department at the Girgaum magistrate court in 2019.

Additional sessions judge BV Wagh said in his order that on going through the chargesheet, there is prima facie involvement of the applicant in setting fire to the court, where his case is pending adjudication.

The court said the chargesheet suggests he had secured 20 litres of thinner liquid for accomplishing his target.

Judge Wagh considered the seriousness of the crime and the conduct of the accused while deciding against granting him relief.

The man, Omkar Pawar, had a case registered against him at VP Road police station in 2018 pending before the court of Additional Chief Metropolitan Magistrate 4th court at Girgaum court. The case related to the offences of voluntarily causing hurt and criminal intimidation. He allegedly attacked the video conference department on June 19 this year. It was a court employee Prasad Mohite who noticed the fire.

In the incident, two windows and the wall of the room had burnt and window panes had broken. The involvement of Pawar was found during the probe from CCTV footage. Pawar had also sustained burn injuries on his legs in his attempt to set the room on fire.

He was booked for causing mischief by fire and under provisions of the Prevention of Destruction of Public Property Act. In June, too, the court had refused to grant bail to Pawar, calling his act one of “audacious courage”. 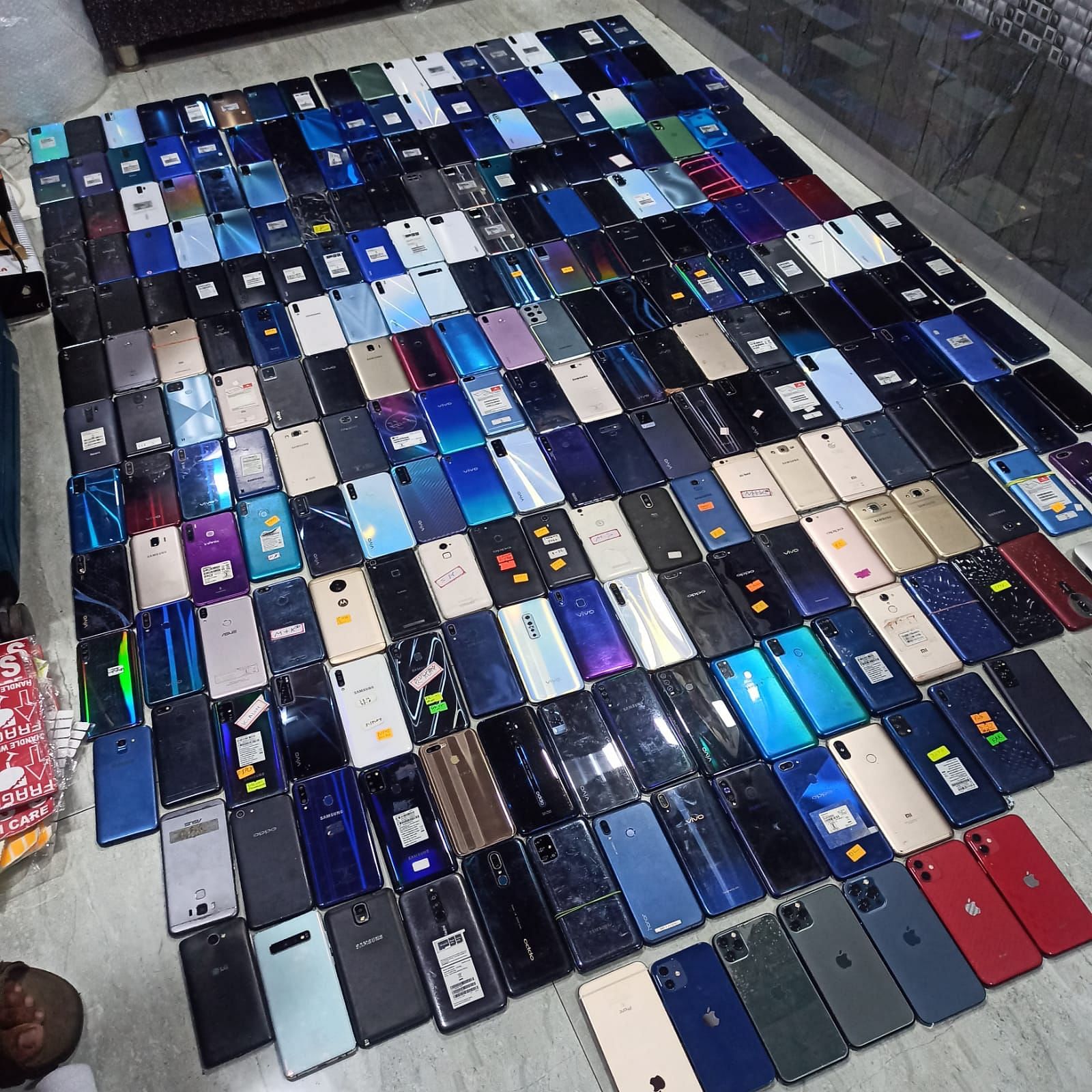