Hours after commuters waiting for a state transport bus staged a protest at Nalasopara railway station here, Maharashtra Health Minister Rajesh Tope on Wednesday said that the state government is not allowing the local trains to run as it is "impossible to ensure social distancing" in trains due to large crowds.

"There is no problem in running the trains, but the crowd in local trains is such that social distancing becomes impossible. Hence, we are not allowing. Their demand is right but it is not right to violate social distancing guidelines and protest," Tope said while addressing a press conference here.

"Many people travel from this region. But the train journey has been limited. We have no issues allowing people to use trains but social distancing rule do not get followed. I request people to not to take law in their hand. Chief Minister will take a call on when to start trains. We will convey to him about people's demand," he added. Commuters waiting for a state transport bus staged a protest at Nalasopara railway station on Wednesday after the bus failed to arrive on time for their commute.

Sumit Thakur, chief public relations officer, Western Railway, said that about 200 people arrived on the platform at Nalasopara station around 8.25 am as the state transport bus services were disrupted.

Commenting upon the rape case that was reported in a quarantine facility in Pune, Tope said, "Social distancing and a separate facility for male and females are important. Supervisions should be strict and we have taken serious cognizance of this and we will take action against people if they failed to perform their duty." Maharashtra Health Minister said that the state government had issued guidelines about antigen and antibody test.

"Antigen test has started but for antibody test, we are in the process to decide which test kit should be used and its cost. The committee which we had formed for this should submit their report in the next few days," he said.

"Antibodies survey is important for plasma donation. We want to promote the plasma donation and with the help of state or corporation hospitals, we are doing it. We have already requested people to come forward and donate plasma," he added.

He also said that the state government are in the process of unlocking and soon will open swimming pool and malls. 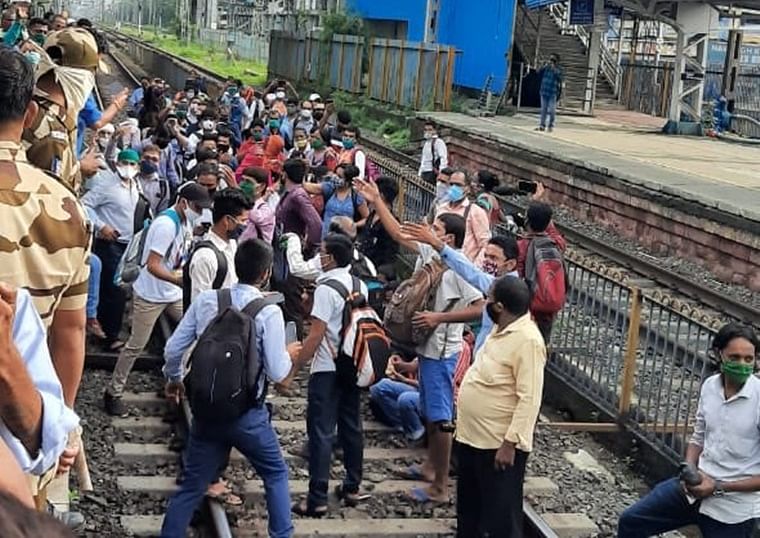