According to a government official, the proposal of names submitted by the MVA is being withdrawn after the change of political leadership in the state.

In yet another blow to Shiv Sena, the Shinde-Fadnavis government in a letter to Maharashtra Governor BS Koshyari has urged him to treat the 12 names recommended by the Maha Vikas Aghadi (MVA) for their nomination in the state council from the Governor’s quota as cancelled. The state government has further conveyed to the Governor that it will soon send a new list.

In a letter sent to Governor Bhagat Singh Koshiryari, the Maharashtra CM Eknath Shinde wrote, "12 names proposed by his predecessor Uddhav Thackeray for the nomination of vacated Members of the Legislative Council (MLC) stand withdrawn."

Shinde said that the government will soon send a fresh list for the nominations.

According to a government official, the proposal of names submitted by the MVA is being withdrawn after the change of political leadership in the state.

Deputy Chief Minister Devendra Fadnavis had recently revealed that he alone has received more than 686 letters with a plea for recommending them for their nomination in the state council. Similarly, Chief Minister Eknath Shinde has received a large number of requests from his supporters for their nomination under the Governor’s quota in the state council.

It must be mentioned here that the MVA government had recommended 12 names way back in November 2020 for their nomination to the state council under the Governor’s quota.

The state cabinet on October 30, 2020, had authorized the then state CM Uddhav Thackeray to recommend 12 names to the legislative council. The names were subsequently sent to Koshyari for nomination and thereafter the government sent reminders.

However, after no action from the Governor, the MVA government sent reminders and later several ministers met Koshyari urging him to clear the nominations.

The Bombay High Court had also made serious observations for delays in the nomination by the Raj Bhavan but nothing happened on that front.

Now the Maharashtra government will send a fresh list which will help the ruling alliance to increase their strength in the upper house paving the way for the election of the chairman. 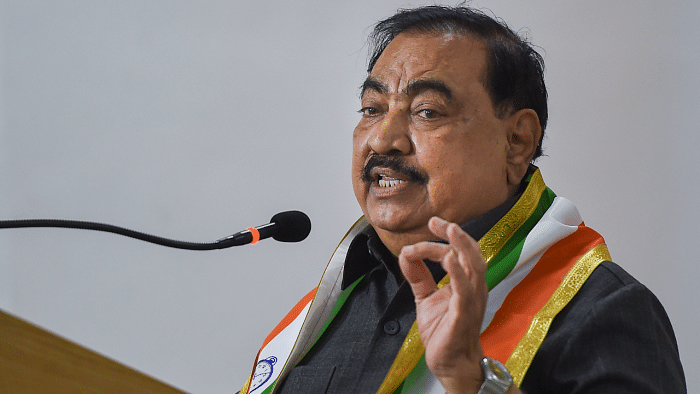