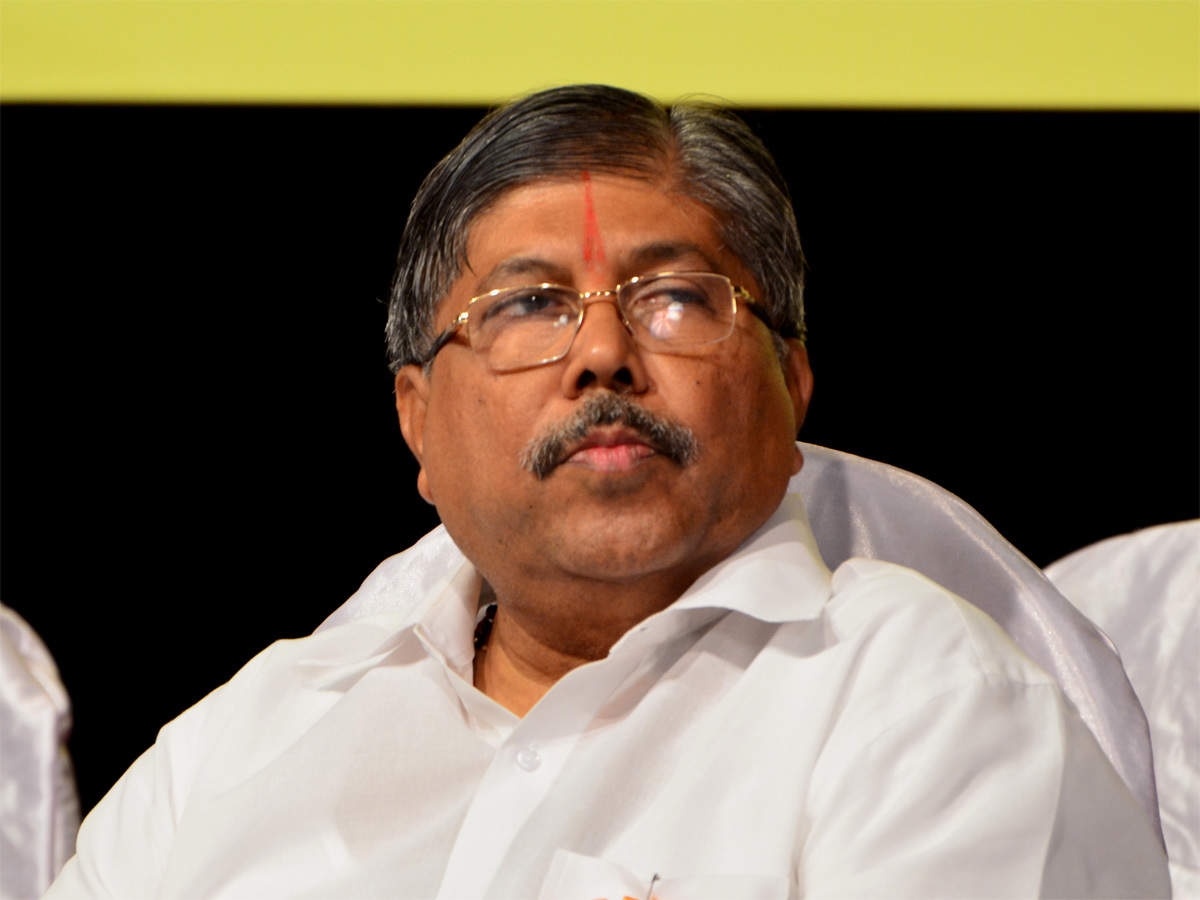 BJP leader and former Chief Minister Devendra Fadnavis scoffed at the speculation rife over the replacement of the incumbent state party chief, Chandrakant Patil, ahead of the upcoming civic and local body elections. Fadnavis showered praise on Patil, who was reappointed as the state BJP president last year, saying that he had been doing a great job. He clarified that there was no organisational change on the cards, adding that Patil would continue to lead the party in the state.

It all started with Patil setting off on a four-day trip to Delhi after his ‘chai pe charcha’ with Maharashtra Navnirman Sena Raj Thackeray on Friday. His visit coincided with the visits of Fadnavis and BJP legislator Ashish Shelar.

There has been a procession of state BJP leaders frequently visiting the national capital and meeting senior leaders like Home Minister Amit Shah, among others. These visits and interactions had created the buzz in state political circles that there were concerted efforts being made to replace Patil.

Party insiders said Shelar, who has been vocal in his criticism of the Shiv Sena led Maha Vikas Aghadi government, is a likely frontrunner for the post of state BJP chief.

“There are no organisational changes in offing. The visits by party leaders to the national capital, especially in the wake of the recent Union cabinet reshuffle to meet the newly sworn-in ministers and discuss Maharashtra-related issues,” said Fadnavis in Pune. He further noted that Patil enjoyed the full support of the state as well as Central leadership. ‘’Don’t indulge in kite-flying,” he told media persons.

On his part, Patil clarified that the Delhi visits by Fadnavis and Shelar were not political. “There is no political motive behind these visits as Fadnavis and Shelar quite often visit the national capital to discuss state issues. It is also common to have separate meetings with Home Minister Amit Shah,” he noted.

State BJP spokesperson Shweta Shalini told The Free Press Journal, “Dada (Chandrakant Patil) is a very old and effective ‘karyakarta’ of BJP. He has been a grassroots worker since his Akhil Bharatiya Vidyarthi Parishad times. There is no way that any organisational change is either needed, or likely.”