The GOI has directed the Maharashtra government to re-start work at the Aarey Depot site.

The GOI has directed the Maharashtra government to construct the Metro 3 depot at Aarey and not Kanjurmarg.

"As the land at Aarey is sufficient to meet the current as well as design life traffic requirement, it would not be a prudent decision to shift location of shed to Kanjurmarg," the GOI wrote in a letter.

The GOI further directed the Maharashtra government to re-start work at the Aarey Depot site.

The letter added that the project is in the "advance stage" and the combined depot plans will introduce operational and maintenance bottlenecks.

Further, the land at Aarey is free from all encumbrances whereas the land at Kanjurmarg is under multiple litigations, the letter said.

Here's what NGOs and environmentalists think about centre's stand

Director of NGO Vanashakti & member of Save Aarey Campaign

It is crystal clear that the battle of Kanjurmarg was never about ownership. It is linked with the uncompromising desire to plunder Aarey needlessly despite having options to save the forests. Worse they have lied to the court that the project is delayed due to the car shed. Central Govt has played petty politics and indulged in ego battles.

Politics and ego should be kept away while carrying out public infrastructure development projects. Decisions that are in the best interest of the public should only be taken. Secondly, the proposed depot in Kanjurmarg was put forth by the state so that it can build a depot of two-three lines in one place. Integration of depot can save a lot of money and resources. If disputes continue to build a depot in Aarey or Kanjurmarg then the state should find out other appropriate places and do the needful.

The petitioner of Save Aarey movement

In the Bombay High Court today the hearing was held on our petition which was to prove that the Kanjurmarg land doesn't belong to the Centre. Every time centre is coming up with new stories without proving the point that the land belongs to them. Now they telling that they have written a letter to state that Aarey is the ideal location for Metro Line 3 depot. Which is not true. The feasibility report which they have submitted by those same companies has made an 800-page report saying that Kanjurmarg can be the alternate location. So the centre or BJP is hell-bent and wants depot to come at Aarey only. The feasibility reports are bogus and we will tell the court in the next hearing.

As per the centre policy to acquire any salt pan land the state is required to write a letter to the district collector and that's how the process begins. In my RTI query, I was told that they have no such records where MMRDA has made such an application to the collector's office. So I doubt what the state wants. Whether they have the willingness to build a metro at Kanjurmarg. Secondly centre has taken the help of some feasibility reports wherein it is claiming that integration of Metro Line 3 with 6 is not feasible. I believe that if the state really wants the depot to be shifted from Aarey they should counter the centre's claim by saying why Kanjurmarg is the ideal location for the depot than Aarey.

Depot should be made in Aarey only because the Metro Line 3 ends at Aarey so considering the last station the depot should come there only. Otherwise having a depot at Kanjurmarg for Line 3 will increase the operational cost. Also the traffic on these two metro lines 3&6 will increase. One should also think of pilots who will operate the metro on Line 3. Say if a metro driver (Pilot) finishes his job and has to park the last metro rake in the depot he/she has to come all the way to Kanjurmarg. It is feasible. Also, the project cost of both likes will increase. Insisting for the depot at Kanjurmarg is like I am having a car and I stay in Goregoan and park my vehicle in Dahisar. I will support the save Aarey movement if the state has any other depot land in the near vicinity of the Metro Line 3 station.

I believe the 13 Metro lines proposed by MMRDA including the underground Metro 3 (Colaba-Bandra -SEEPZ) has not been planned properly considering the implications it will have on environment. Metro 3 has been planned in that part of the city which is going to submerge due to climate change. They were just in hurry to do some projects and managed to get some funding from foreign countries. They never thought of the implications these projects will have on the environment. Thousands of trees and mangroves have been cut. Integration of metro depots can save land as in Mumbai we dont have land parcels. Having a depot in Kanjurmarg is also violation of CRZ norms as the land is a salt pan land. If depot cannot come in Aarey since it is a forest land then Kanjurmarg is also a CRZ land. 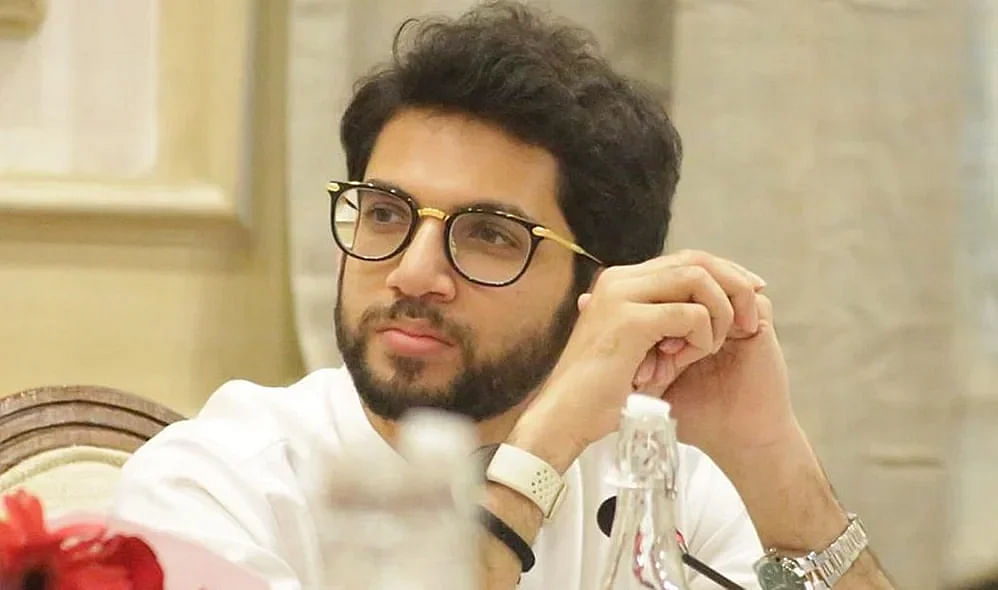