Mumbai: Breakfast is just tea for 62% families in Dharavi

Among the 136 families in Dharavi, known also as the continent’s biggest slum, the study showed that 62 percent of the families had only tea and biscuits for breakfast.
Bhavna Uchil 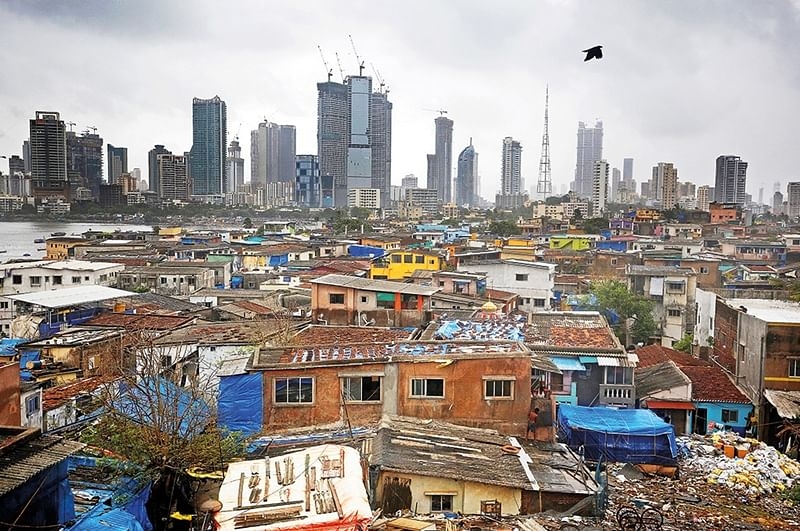 A rapid assessment conducted by a city-based NGO working with communities and children in Mumbai’s slums has brought out worrying figures regarding the lack of access to nutritious food for families in Dharavi, which had been one of the worst affected areas during the pandemic.

Among the 136 families in Dharavi, known also as the continent’s biggest slum, the study showed that 62 percent of the families had only tea and biscuits for breakfast. Another perturbing finding was that 43 percent of families reported that children or adolescents are mentally depressed or are in constant fear or anxiety during the lockdown. The study focused on hunger, malnutrition, abuse, exploitation, mental health and access to education.

11 percent of families said the most-affected victims of violence were adolescent girls and 12 percent said it is children below the age of eight years. The worst-affected by violence were reported to be adult women (18 percent).

The rapid assessment was conducted over two weeks by ground volunteers of Committed Communities Development Trust (CCDT). Families which have children between the ages of 3 to 19 years were chosen for the study.

Sukanya Poddar, Managing Trustee, CCDT said that even though people are not starving, they eat only one meal a day, which could spell trouble in the near future as those moderately malnourished will soon become victims of severe malnourishment.

Food kits donated mostly have grains, oil, salt, tea - very basic items and not green leafy vegetables, Poddar pointed out. The occupation of 51 percent of the surveyed families was daily wage work, a majority of them, a staggering 88 percent, did not have jobs during the period and hence no source of income. Many, being migrants, did not have access to the public distribution system. NGOs and community organisations arranging relief supplies are running out of funds hence do not come regularly.

The study found that 40 percent of the children did not have access to online learning. This added to their frustration and boredom of not being able to go outside or to school. “Digital divide is going to have a long-term effect on children’s education,” Poddar said.