The HC noted that the FIR revealed that Srinath Enterprises possessed the requisite license when the supply commenced and the same was valid till December 21, 2020.

The Bombay high court has granted pre-arrest bail to partners of a company which supplied drugs Mephentermine Sulphate Injection IP and Covifor 100 mg (Remdesivir) to distributors, when the drug was considered as a possible treatment for Covid-19, without a valid license. Their company had the license to distribute Remdesivir till December 2020.

A vacation bench of Justice NJ Jamadar recently directed the release of Ashish Dutiya and his three partners of M/s. Srinath Enterprises against a personal bond of Rs 15,000, in case of arrest.

The HC was hearing a pre-arrest bail plea filed by the four persons in an FIR registered against them at the Manpada police station in Thane under various sections of the Indian Penal Code and the Drugs and Cosmetics Act.

The FIR, lodged by the Drug Inspector, alleged that Srinath Enterprises supplied drugs Mephentermine Sulphate Injection IP and Covifor 100 mg (Remdesivir) to M/s. A.A.Medical and Distributor, Trombay, Mumbai, despite its license to stock and sell the drugs was not renewed after 21st December 2020. The FIR was lodged as the license was not renewed till June 30, 2021. Hence, the license was cancelled on July 9, 2021.

DS Mhaispurkar, the advocate for the partners, argued that the company supplied the drugs from April 8, 2020, to December 6, 2021, to the distributor. Thus, it had a valid license when the supply commenced. In the circumstances, no knowledge of the absence of a valid license can be attributed to the Applicants (partners), argued Mhaispurkar.

Additional public prosecutor Geeta Mulekar opposed the plea stating that the orders placed by the distributor indicated that the Srinath Enterprises had not furnished any details like the license number etc., which were necessary for the lawful supply of the drug.

The HC noted that the FIR revealed that Srinath Enterprises possessed the requisite license when the supply commenced and the same was valid till December 21, 2020.

Observing that the “non-renewal of the license may entail consequences”, the HC said that investigation was necessary to find out whether the applicants knew about the expired license.

“However, the issue as to whether the Applicants had the knowledge about the expiry of the license, is a matter which warrants consideration. The investigation is reported to be underway to unearth the unlawful supply to other entities as well,” said the HC.

While granting them relief, the HC has asked them to report to the investigation officer and not to tamper with the prosecution evidence or contact witnesses. 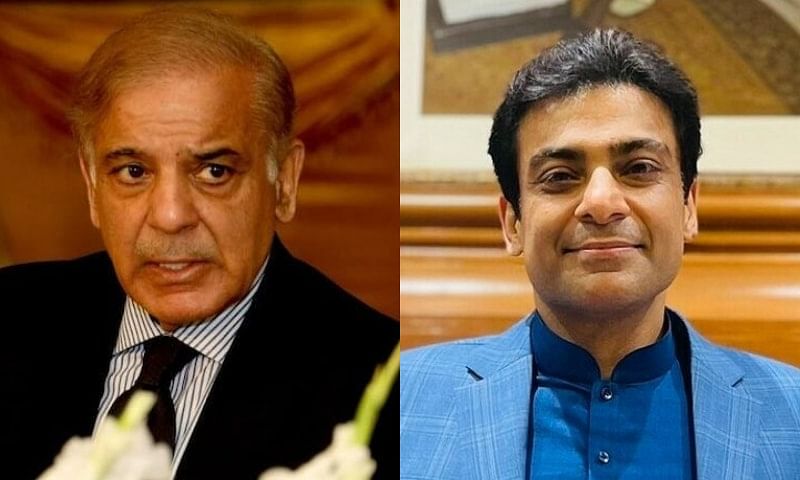