Kohli was arrested by Narcotics Control Bureau after the agency raided his residence and seized 1.3g of cocaine on August 28.

The Bombay High Court on Tuesday granted bail to Bollywood actor Armaan Kohli in a drug case, against surety of Rs 1 lakh. Justice Nitin Sambre has, however, said that if Kohli is found to be involved in a similar offence again, the prosecution will be at liberty to move for the cancellation of bail.

The court has also asked him to attend the Mumbai office of the Narcotics Control Bureau (NCB) once a month. Kohli was arrested in August 2021 by the NCB for possession of 1.2 grams of cocaine. The agency had charged the actor with financing the drug trade.

Actor Armaan Kohli gets bail from Bombay High Court on a personal bond of Rs 1 lakh.

He was arrested by Narcotics Control Bureau in a drugs case & had been lodged in jail for the last 1 year.

Kohli’s advocates, Taraq Sayad and Abhishek Yende, had argued that he had consumed drugs but did not deal in the narcotic substance, hence, he cannot be charged under the stringent sections of the Narcotic Drugs and Psychotropic Substance (NDPS) Act. 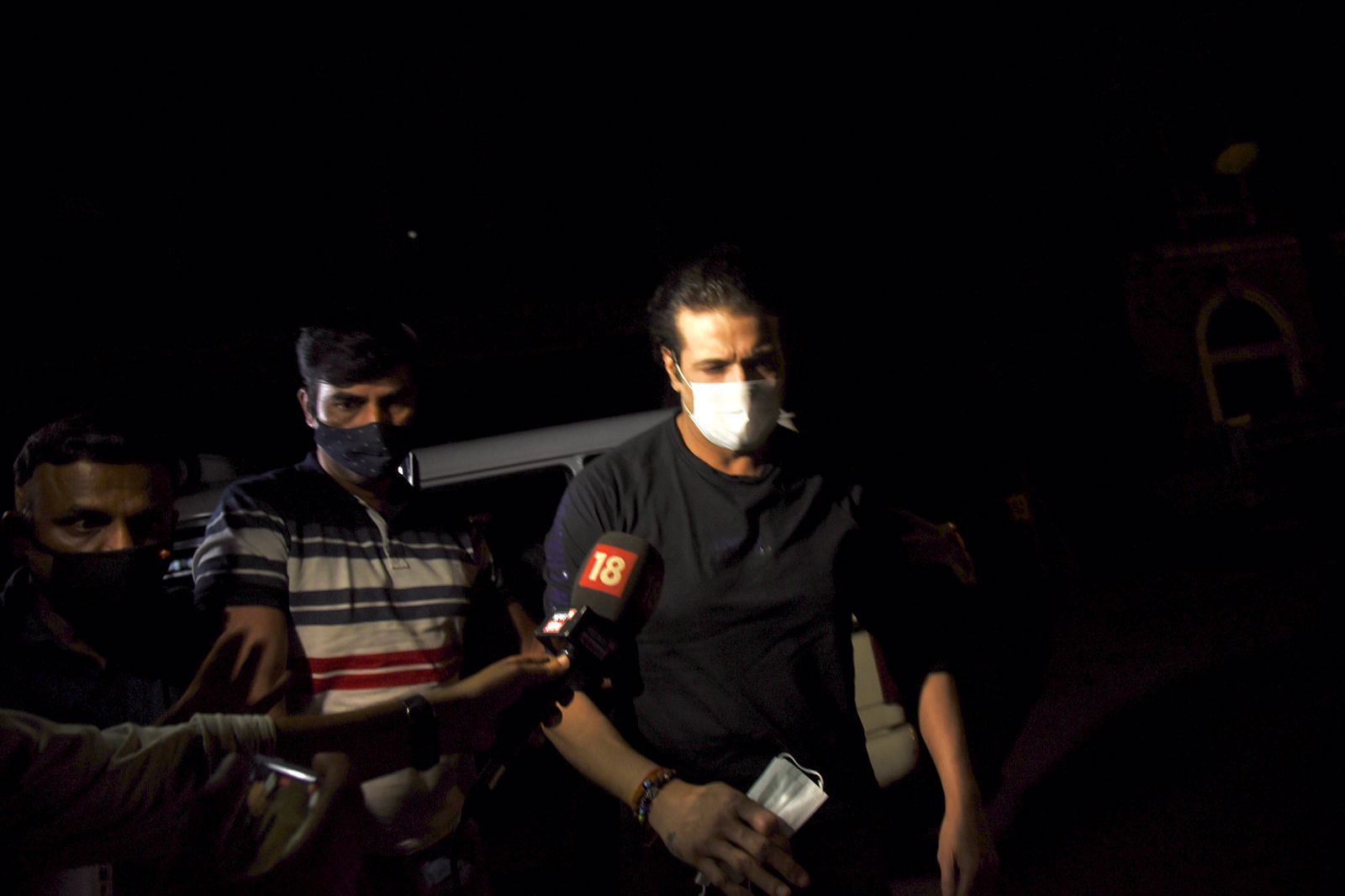 Kohli was held after arrest of one Israel Sam, a Nigerian national, with 55 grams of Mephedrone - whichis considered as a commercial quantity. The NCB claimedthat several calls and messages were exchanged between the two.

The actor had contended that the prosecution’s entire case is based on phone records. However, there is no seizure panchanama for the phones which were seized from the two.