A team of NCB had conducted a raid in the morning of August 28 and had arrested drug peddler Ajay Raju Singh alias Mamu from near Haji Ali. They had seized 25 grams of Mephedrone in his possession.
Staff Reporter 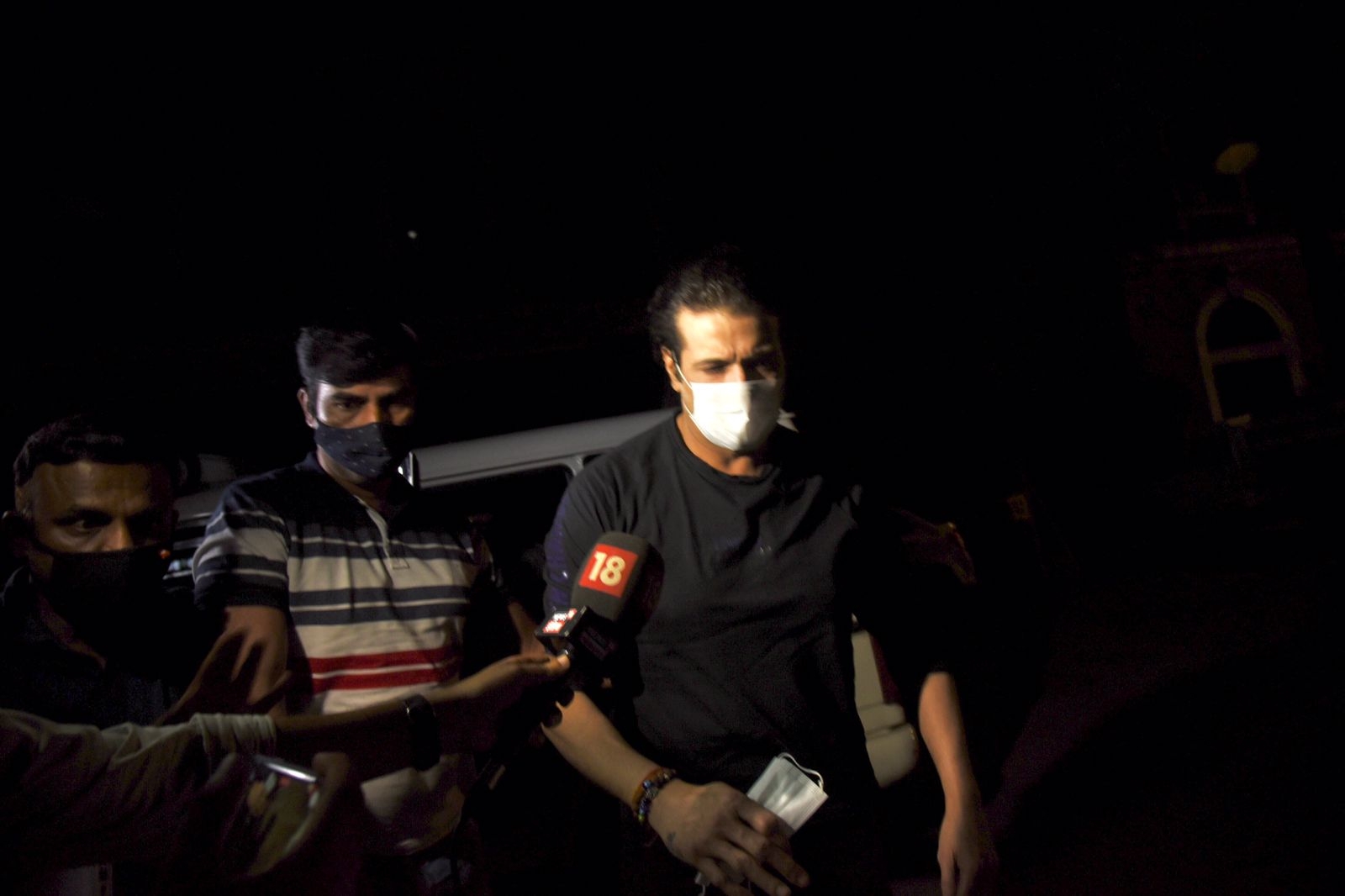 A team of NCB had conducted a raid in the morning of August 28 and had arrested drug peddler Ajay Raju Singh alias Mamu from near Haji Ali. They had seized 25 grams of Mephedrone in his possession. Based on the preliminary interrogation of Singh, a team of NCB searched the house of actor Arman Kohli in Andheri and recovered small quantity of cocaine from his possession and Kohli too was arrested on Sunday.

Speaking about the operations, Zonal Director of Mumbai NCB, Sameer Wankhede said, "After analysis of this drug trafficking network, NCB Mumbai launched follow-up operations at various places of Mumbai and seized a total 118 gram of Mephedrone (commercial quantity) and 13 grams of cocaine and arrested four more persons including two Nigerians. In this case, total 06 persons including two Nigerians have been arrested by NCB." 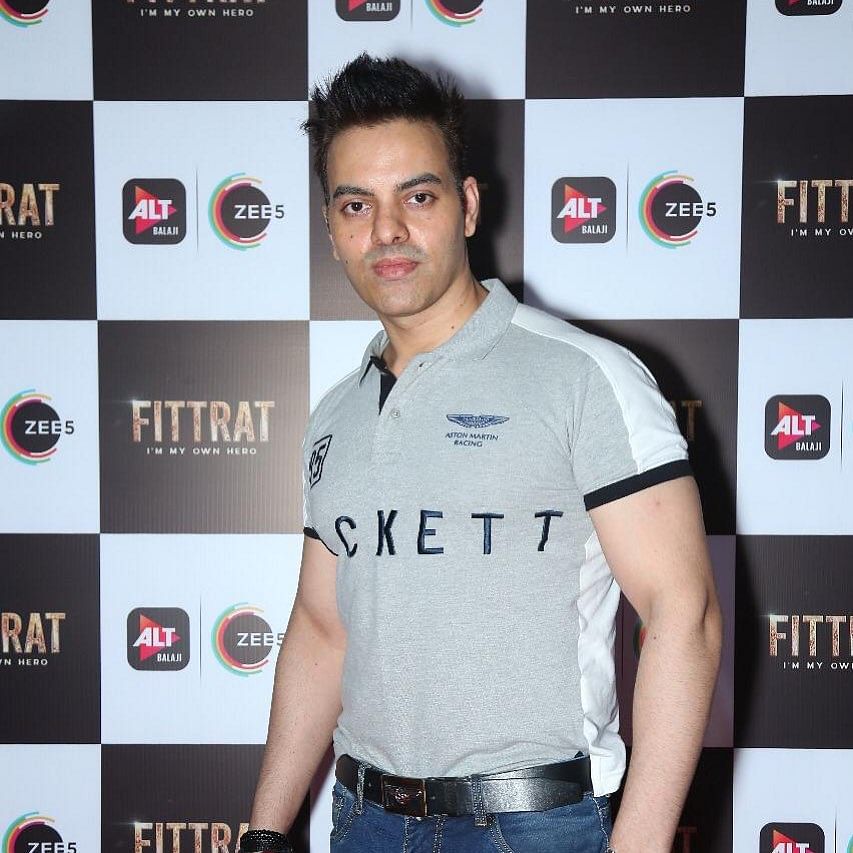 "A follow operation was launched by NCB Mumbai in intervening night of Sunday and Monday and seized intermediate quantity of Mephedrone and intercepted Mohammed Ajaz Sayyed alias Chiya Bhai at Juhu Gali. Based on his preliminary interrogation, one Imran Ansari was nabbed for his role in purchasing drugs from Chiya Bhai on Monday. A team of NCB Mumbai nabbed one Nigerian national Uba Chinoso Wizdom along with commercial quantity of Mephedrone at Nalasopara on Monday night. He was main supplier of Mephedrone of this case," Wankhede said.

According to the NCB, on the basis of interrogation of all accused persons, a major crackdown of main chain supply of cocaine to high profile persons by foreign nationals came to light. NCB also nabbed another Nigerian, Nwachiyaso Israel Nwachukwu alias Sam along with commercial quantity of Mephedrone and intermediate quantity of cocaine on Tuesday morning at Aarey Milk Colony. 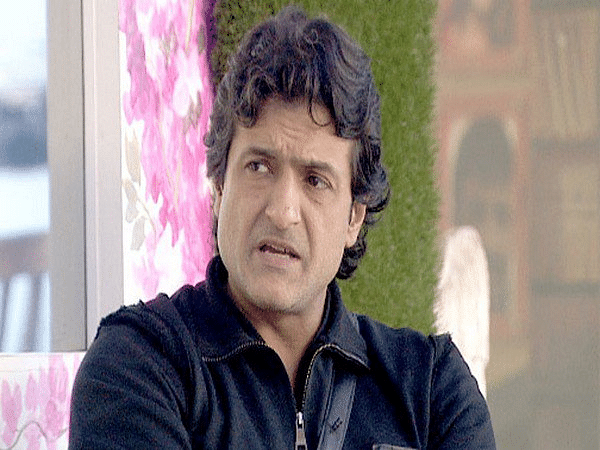 Mumbai: Actor Armaan Kohli arrested by NCB in drug case, to be produced before city court

During the operation, Sam attacked NCB team and in that process one NCB officer was injured, who was immediately rushed to nearest government hospital for medical help. Sam is resides in Mumbai since last five years and is running a drug cartel. He was main trafficker of this international link as the cocaine seized has South American origin, officials claimed.

One of the consumers of contraband of the said cartel who has come under the radar of NCB owns a popular chain of restaurant in Mumbai, agency sources said.


In another operation, one Nigerian identified as Sunday Okeki alias Sunny was arrested by the NCB from Nalasopara on Tuesday. The agency officials claimed that Sunny was running a drug cartel and seized intermediate quantity of Mephedrone and Ecstasy from him. Sunny works as a bouncer/body guard and is an actor by profession, NCB said. 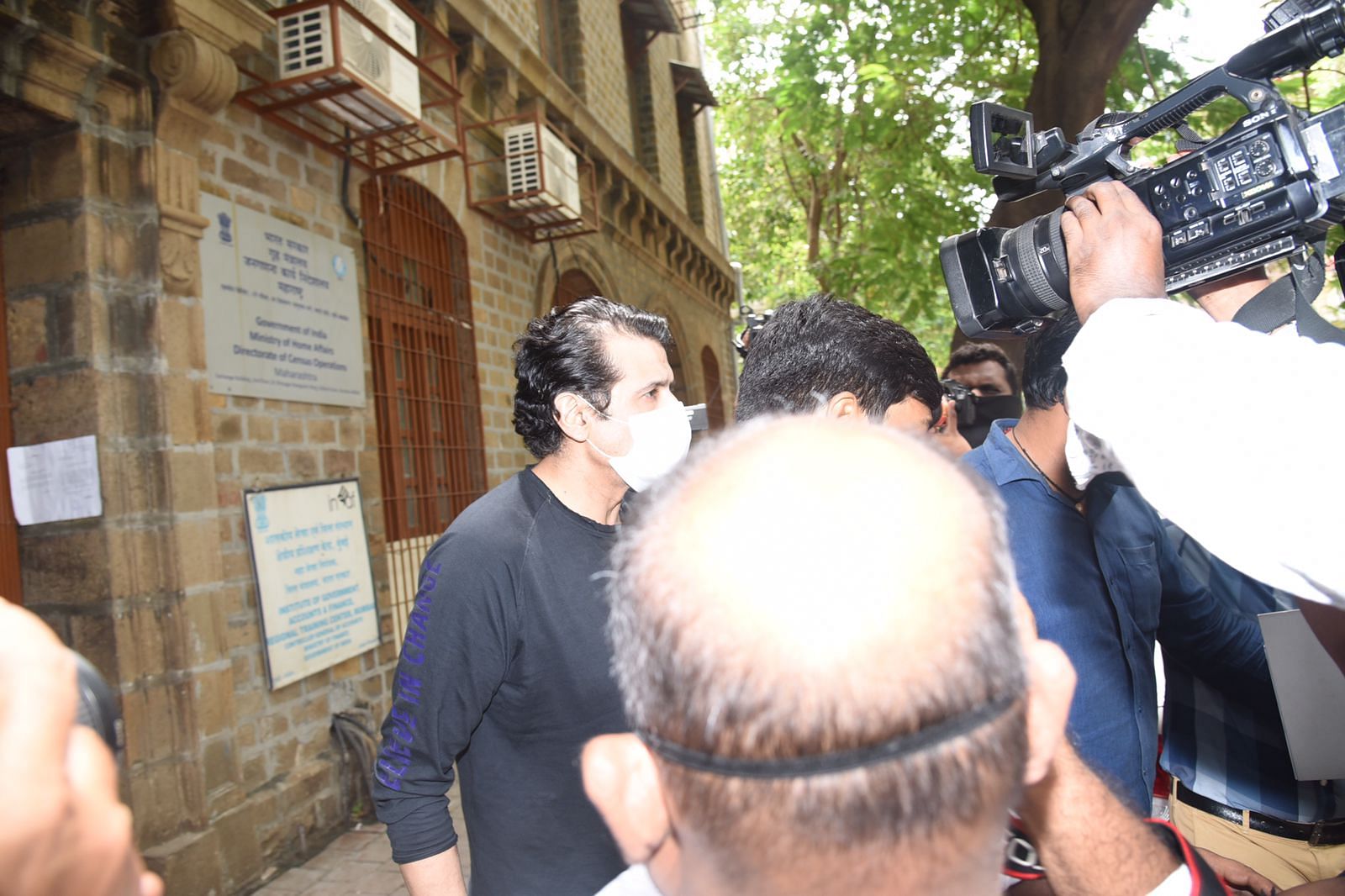