The Bombay High Court was hearing a petition filed by Sadanand Kadam, the current owner of the resort, seeking quashing of demolition order issued against the resort, contending that he is being roped into the proceedings due to Mr Parab’s political rivalries.

The Bombay High Court has directed the authorities concerned to give notice before taking any action against Dapoli resort purportedly owned by Shiv Sena leader Anil Parab.

A division bench of Chief Justice Dipankar Datta and Justice Madhav Jamdar was hearing a petition filed by Sadanand Kadam, the current owner of the resort, seeking quashing of the demolition order issued against the resort, contending that he is being roped into the proceedings due to Mr Parab’s political rivalries.

The bench also allowed BJP leader Kirit Somaiya to intervene inthe petition. It was following Somaiya’s complaint that the Ministry and Environment and Forest and Climate Change (MoEF CC), on January 31 this year, directed the removal of the structure in its entirety and to restore the land to its original condition. Venkatesh Dhond, counsel for Mr Kadam, urged that considering the matter is before the court, he may be given notice incase any “precipitative action” is being taken by the authorities. The court said, “In case of any adverse action, inform the petitioner.”

The HC had asked the parties to file their replies by November 16 and kept the petition for hearing on November 24.

Mr Kadam has also challenged the August 25 order of the Maharashtra Coastal ZoneManagement Authority (MCZMA) which directed the Ratnagiri Collector to take action against the resort. Besides, MCZMA and Maharashtra Pollution Control Board (MPCB) was asked to recover Rs 25,27,500 from the petitioner as environmental compensation.

According to the petition, Mr Kadam said, on December 29, 2020, he purchased the land at Murud in Dapoli tehsil by a registered and stamped sale deed executed between him and Mr Parab. 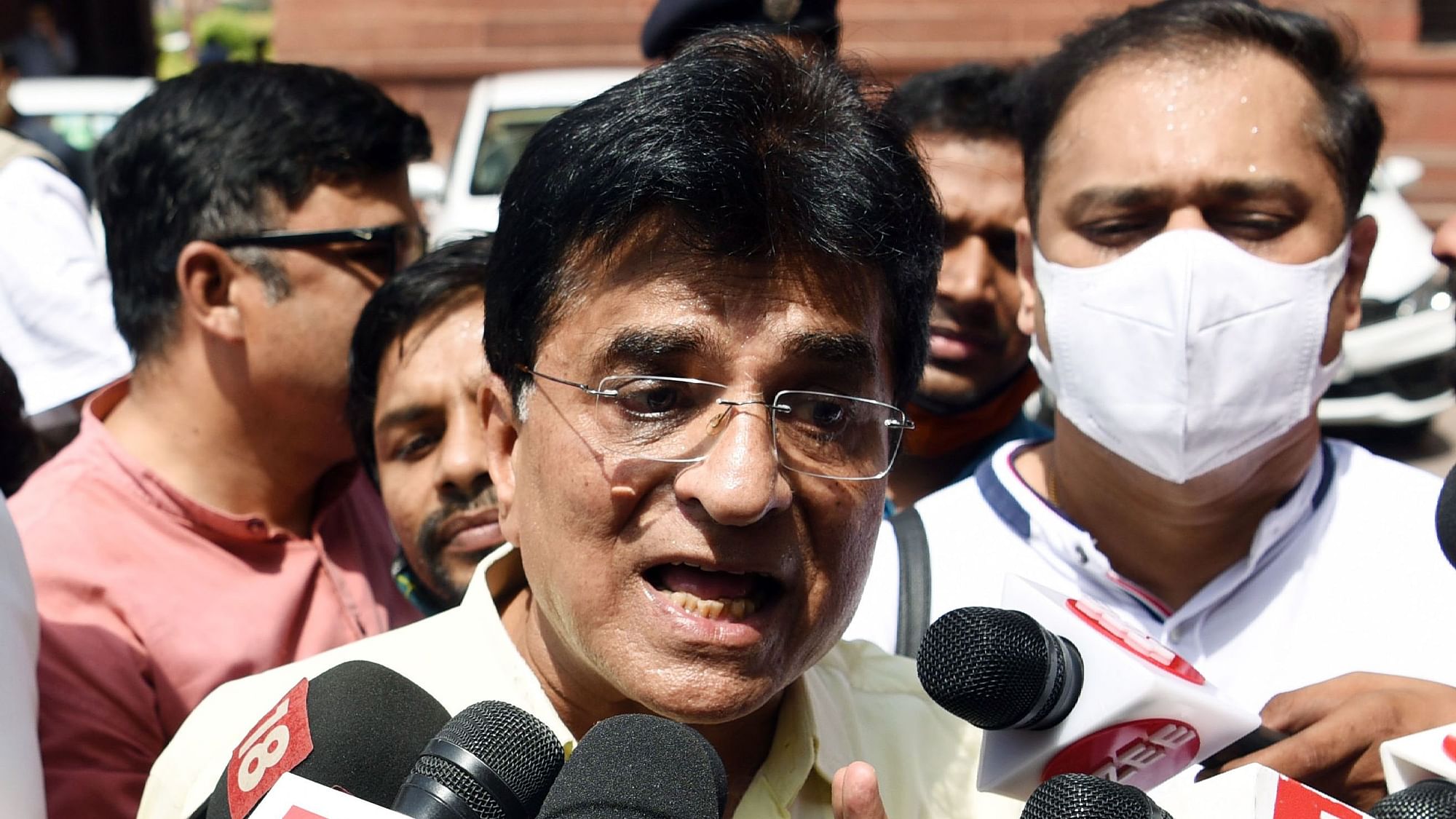 Following necessary permissions to convert the use from ‘agricultural’ to ‘non-agriculture’, he commenced construction of ground plus one floor. The structure was originally for personal use. However, on account of the rise in tourism, he decided to use it as a resort.

The structure was never fully completed and till date was never operationalised or used as a residential bungalow or a resort, adds the plea. In 2020–21, due to political rivalries with Mr Parab, several false and frivolous proceedings were filed against him in respect of the land, claims the plea.