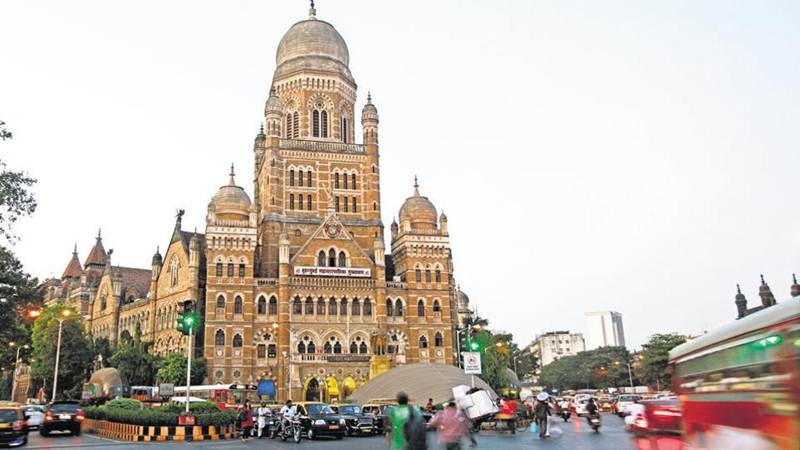 Mumbai: After waiting with bated breath for over three years since its announcement, Mumbaikars owning houses up to 500 sq feet finally see a ray of hope. Despite no clarification over the property tax waiver from the state government, the Brihanmumbai Municipal Corporation’s (BMC) tax assessment and collection department decided to go ahead with the exemption.

The civic body started issuing Property Tax bills for the year to Mumbaikars this month, however, the department did not send property tax bills to those societies which have houses up to 500 sq ft.

After being mulled by Shiv Sena chief Uddhav Thackery in 2017, the BMC’s standing committee on July 27, 2017, passed the proposal to exempt houses in the city with a carpet area of less than 500 sq ft, from property tax. The proposal was aimed at benefiting over 14 lakh households across the city. The BMC also approved a proposal for 60 percent concession in property tax for houses measuring between 501 sq ft to 700 sq ft.

The proposal part of Shiv Sena’s election manifesto. Sena had then assured that if the party came to power, they would consider exempting the property tax on houses of up to 500 sq. ft.

In fact, the Maharashtra Cabinet led by then Chief Minister Devendra Fadnavis, on March 8, 2019, approved a proposal to exempt residential properties up to 500 sq ft, within the Mumbai municipal area limits, from property tax. An ordinance was passed by the Fadnavis government for the same. However, the exemption plan was put on hold after confusion over its implementation.

Last year, Shiv Sena formed an alliance with Congress and NCP and came into power after the 2019 Maharashtra Assembly Elections. However, there has been no clarification from the state government on the issue as yet.

This has led to confusion on the issue between the state government and the BMC, where tax assessment and collection department officials were unsure how to roll out the policy and implement it across the city.

“There has been no clarification from the state government as yet, however, we decided to roll out the new system and put an end to the confusion reigning over the issue. We, for now, have not sent bills to societies which entirely have flats/houses up to 500 sq.feet, however, we are confused over bills to be sent to housing societies which have mixed house/flats (with both less than 500 sq.feet and more than 500 sq feet),” said a senior official from the Tax Assessment and Collection Department.