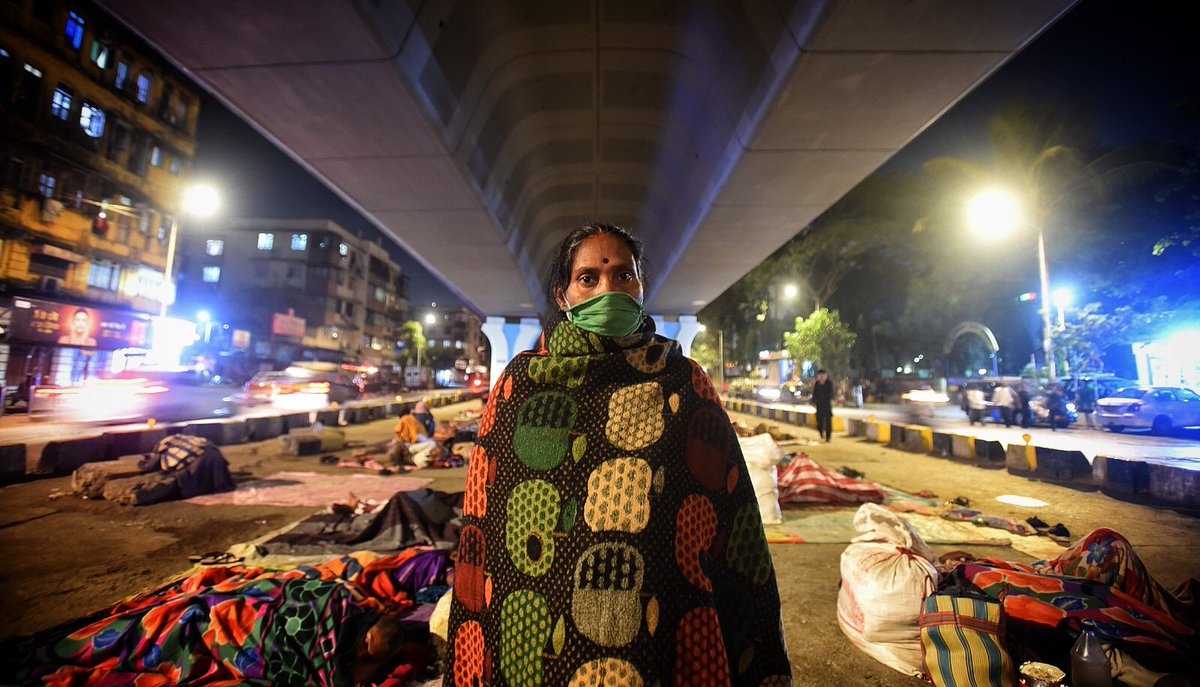 Mumbai: After a video appeared on social media claiming there are patients lying underneath the Hindmata flyover, the Brihanmumbai Municipal Corporation on saturday issued statement on Saturday, stating the claim is false and there is no patient underneath the flyover.

Earlier, pictures appeared on social media about hundreds of cancer patients of Tata Memorial Hospital living under the Hindmata flyover due to unavailability of accommodation at hospital.

After the pictures went viral over social media, the civic body shifted the patients to number of Dharamshalas at Parel and Dadar.

Earlier, before the break out, the civic body also announced it will create temporary accomodation arrangements under the flyover where there will be mobile toilets for patients. The project was then expected to be completed within a window of two-three months.

The civic body also stated, for a long term purpose it will also make a permanent accommodation facilities for the patients who come from various parts of country to get themselves treated in Mumbai but cannot afford accommodation at the maximum city.

However on Saturday, the civic body stated, the videos that has been shared on social media platforms are two months old and also shared pictures underneath the bridge stating all the patients have been removed.