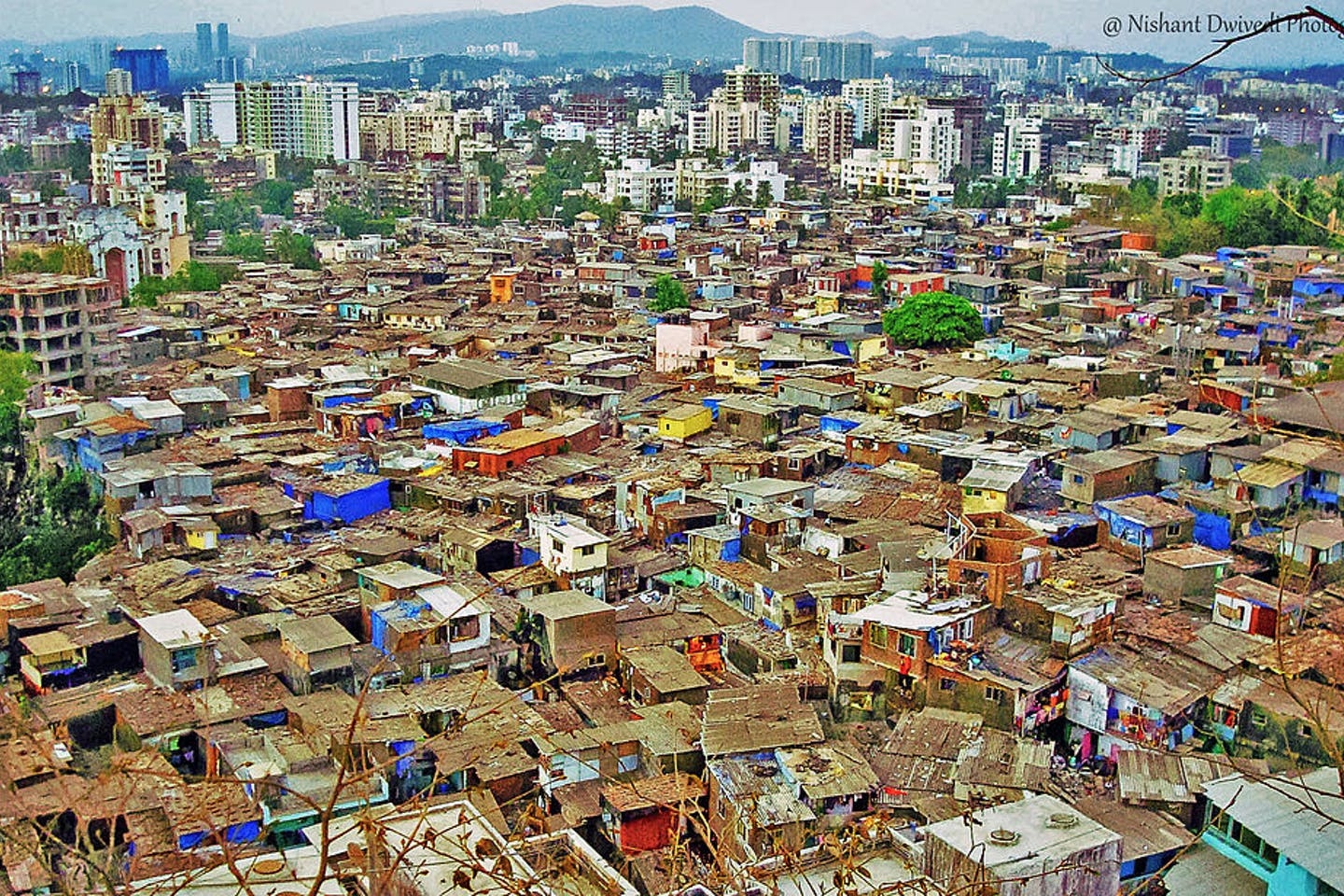 The Brihanmumbai Municipal Corporation (BMC) has issued notices to more than 300 slum dwellers living at Makhurd-Shivaji Nagar and Govandi in the eastern suburbs for illegal extension of their residential properties.

The BMC move came after a house collapsed in Govandi on July 23 killing four persons of the same family. According to the BMC, shanties or huts that are above the height of 14 feet are illegal and the civic officials have said that most of the slums violate the guidelines by constructing additional floors.

Following the July 23 incident, the M East (ME) ward office of the BMC had started issuing fresh notices to the slum dwellers.

"We have issued notices to more than 300 owners, who have illegal extensions of their slums. We will demolish the structure if they don't do it by themselves. In the past one week, we have demolished seven of such structures," said Mahendra Ubale, assistant municipal commissioner and in-charge of ME ward.

Ubale has said that the BMC is identifying illegal structures and reaching out to their owners and by the end of this month, they plan to demolish more such structures.

"We cannot say how many structures will be demolished as we have not set any target. We are in the process of serving notices to the slums and demolishing on our own, if they fail to do so," said Ubale.

Another senior civic official requesting anonymity said that after notices were served on the residents, many of them responded and sought the BMC's help to raze the illegal parts of the structures.

"We are only bringing down the portions that are illegal, often the slum dwellers don't have the manpower and logistics to demolish them. So they approach us," said the official.

Local Samajwadi Party legislator Abu Azmi supported the move and said that illegal residents would not be given any kind of alternate rehabilitation."Those who extend their properties do it illegally and this is a threat to people living there. The BMC is demolishing all the properties that were illegal and those who have constructed those structures, will not be given any kind of compensation," Azmi told FPJ on Thursday.

Sarfaraz Ahmed, a local social worker, said that the BMC should bring a permanent solution to the illegal construction, so that more lives could be saved.