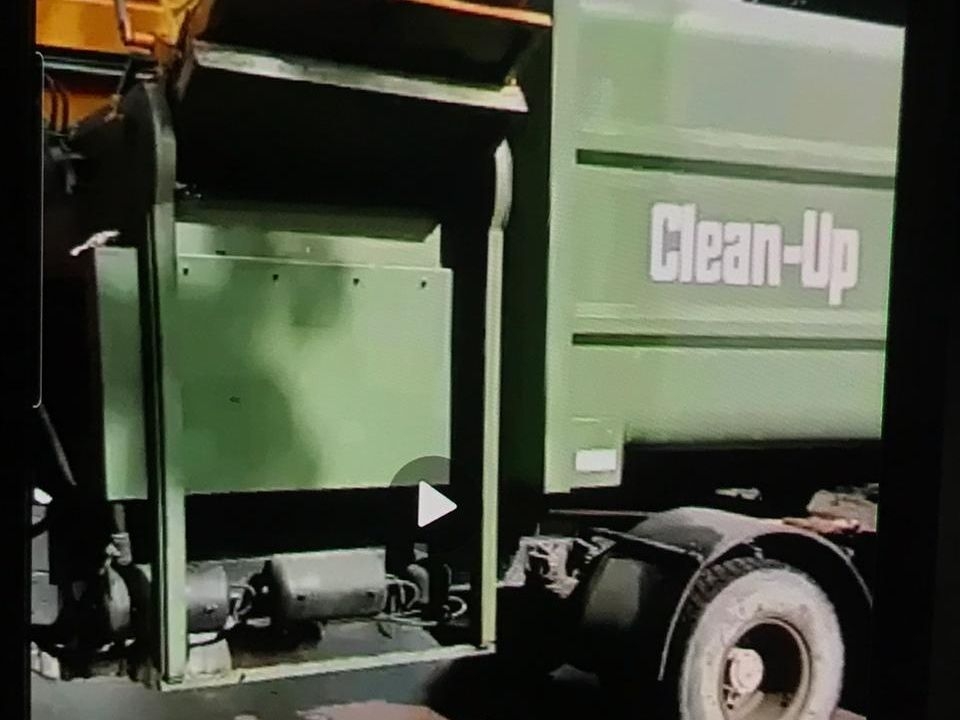 The decisions of BrihanMumbai Municipal Corporation (BMC) sometimes confuse not only the public, but its employees as well. One such decision --to replace its garbage collecting dumpers-- has left its Solid Waste Management (SWM) staff in lurch.

The civic body has, from August 1, brought in new dumpers for collecting the garbage generated by the citizens. These huge dumpers move around a specific area, collecting the waste generated. This waste is then sent to dumping grounds. Usually, these dumpers are rented from private contractors on a fixed amount per shift.

"These shifts are fixed as per the working hours of our laborers, which is around six hours. So, one dumper is rented for six hours (at a given time). Once this shift ends, the dumper is used for the second shift," explained an officer from the SWM department, who did not want to be named.

"For the dumpers we used before August 1, BMC used to pay at least Rs 5,000 for one shift. The new dumpers are rented for Rs 4,000 per shift. This means that the civic body is getting a profit of Rs 1,000," the officer added. Though the civic body is saving money with its new machine, the move has given a headache to its workers.

According to the SWM workers, they aren't provided with proper training on how to use these ‘technologically enhanced’ dumpers. And this has led to a lot of confusion. "Earlier, we used to work for six hours a day. Of this, garbage collection used to take hardly four to three hours and the rest time slot was consumed at the queue for dumping the waste at the dumping ground. Now, the new dumping vehicles take at least seven hours for us to collect the garbage, followed by nearly two to three hours in the queue to dump the garbage," a worker said.

These workers claim that the dumpers are not only a headache for them, but even for the housing societies. "The earlier dumpers were easy to handle. Their height was at three feet. All sizes of wheel-bins could be attached to the machine and lifted. We could even throw the garbage that falls on the road easily," a worker pointed out.

"But that's not the case in the new dumpers. The new dumpers are at a height and it isn't possible for us to climb up and dump the garbage in it. Only huge size wheel-bins can be attached to the new machines and most of them have been damaged due to the huge height of the dumping machine," the worker added.

Not only these workers, but even sweepers and housing societies have been complaining about these new machines. "Two new wheel-bins have been damaged in just a week. We have seen the new dumpers; the machine throws the wheel-bins from the top after the waste is dumped. This is going to cost us a lot," said Raj Kumar Singh, secretary of a housing society in Chembur.

Similar grievances have been raised by workers to the higher-ups in the SWM department, urging them to replace the new dumpers with the old ones. "We have given written complaints. We have also flagged the complaints from housing societies. But our seniors aren't in the mood to hear us," another worker claimed.

Despite efforts to get in touch with the officials of the SWM department, none were available for a comment.