NCP, which shares power with Shiv Sena and Congress in Maharashtra, on Monday condemned the statement of the BJP spokesperson who has purposely insulted the noble prophet. "Is this how BJP trains its spokespersons," asked Mahesh Tapase, Chief Spokesperson of the NCP.

The spokespersons of the BJP have become hate mongers continuously spewing venom all the time. Their actions have done irreparable harm to the secular credentials of the country internationally, he claimed.

"In an immediate fall out of a communally sensitive statement made by a certain BJP spokesperson some Arabic countries have decided to boycott Indian products. Some have even gone so far as to put Indian PM Modi's picture on a trash can which is totally unacceptable to us. The NCP requests foreign minister S Jaishankar to use his diplomatic connections to put an end to the vilification of the Indian PM and also end the boycott on Indian products," said Tapase.

"BJP president JP Nadda should personally apologise to the entire Muslim world for remarks made by his party spokesperson. The BJP should learn to respect all faiths," noted Tapase. 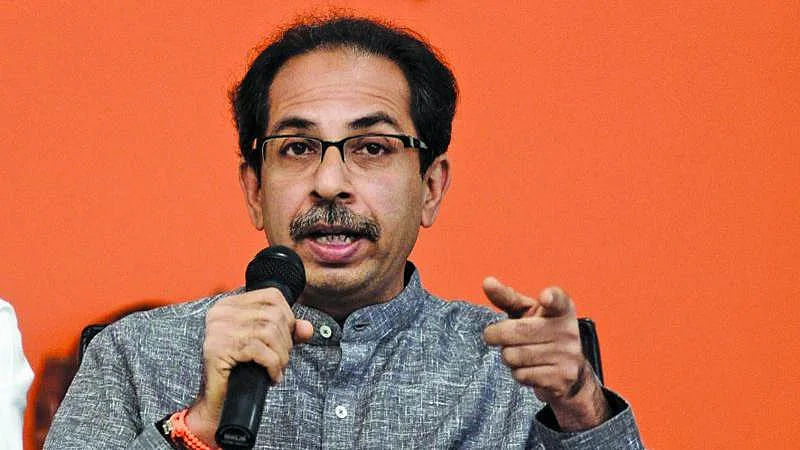