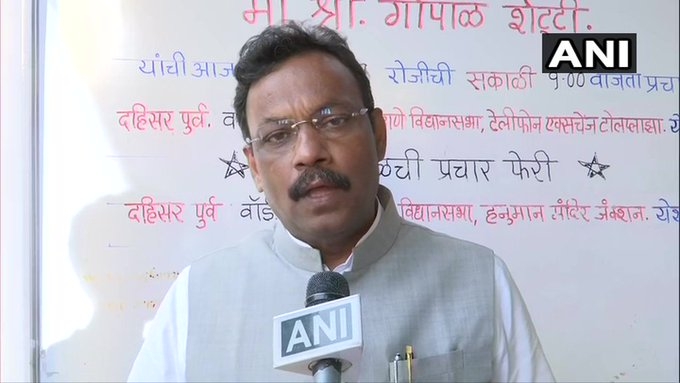 Mumbai: The BJP will organise mass awareness programmes across Maharashtra against the Uddhav Thackeray government which was formed after disrespecting the mandate of the people in the October Assembly polls, said senior leader Vinod Tawde on Saturday.

The BJP was the largest party with 105 seats in the 288-member Assembly but Shiv Sena, Congress and Nationalist Congress Party got together to form the Maha Vikas Aghadi government.

“The BJP has resolved to create awareness about this cheating and has decided to play the role of an aggressive opposition party. The MVA government has scrapped people oriented schemes of the Devendra Fadnavis government like Jalyukt Shivar and Marathwada water grid,” Tawde said at a press conference in Navi Mumbai.

He said the MVA government’s farm loan waiver scheme was faulty, while corruption and crimes against women had increased, adding that “people are feeling the heat in three months” of the Uddhav Thackeray government getting formed.

Tawde said the BJP will hold a one-day conclave in Nerul on Sunday in which 10,000 workers are expected to attend, and it will be inaugurated by national chief JP Nadda.

Leader of Opposition Devendra Fadnavis will deliver the valedictory address, while Chandrakant Patil, who has been reappointed state unit president, will officially take charge at the meeting, Tawde said.