Maharashtra Cabinet Minister Nawab Malik on Tuesday alleged that the BJP leaders - MLC Suresh Dhas and former Ashti MLA Bhimrao Dhonde from Beed district-- have usurped the temple land and siphoned off crores of rupees by indulging in Benami transactions.

This statement came a day after the Enforcement Directorate conducted searches at five places related to Malik's son Faraz Malik in a case where a nationalised bank was duped to the tune of Rs 149.89 crore.

The Nationalist Congress Party (NCP) leader said that his colleague in the party, Ram Khade, has filed a complaint against these illegal transactions with the Enforcement Directorate (ED).

He further alleged that crores of rupees were siphoned off through this illegal transaction which happened during the period of 2017 to 2020.

The minister also said that the BJP leaders, along with help of the former Deputy Collector, transferred the religious places' land to private people and crores of rupees were siphoned off.

Malik added that across Maharashtra, 11 FIRs have been lodged by the Wakf Board. 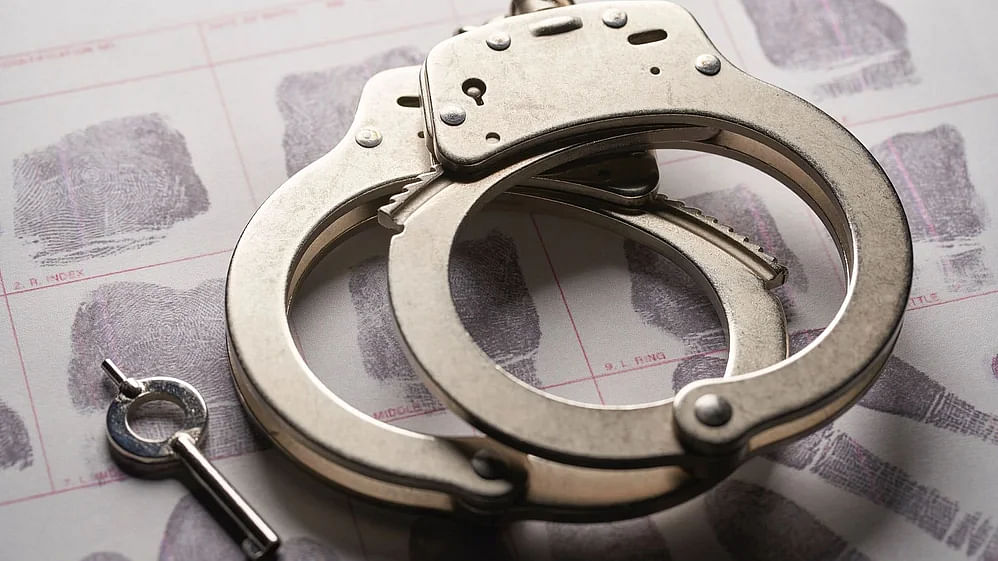