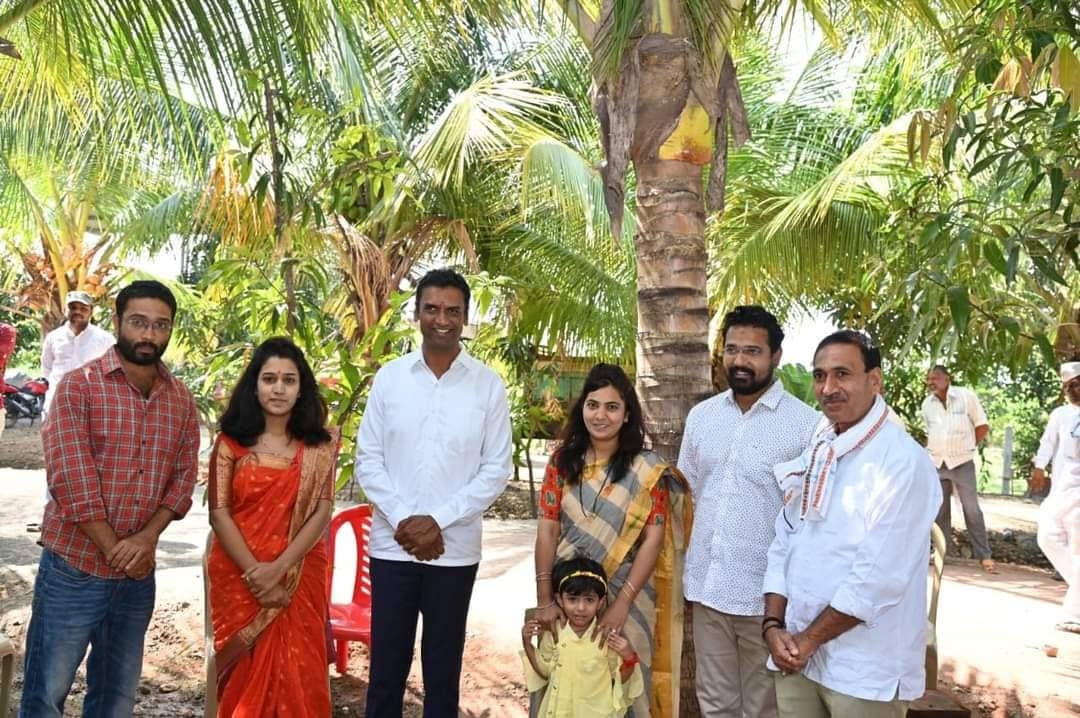 After slamming the minority affair minister Nawab Malik over his allegations against former chief minister Devendra Fadnavis for alleged links with drug peddler, the Bharatiya Janata Party on Wednesday levelled serious allegations against the Water Conservation Minister Shankarrao Gadakh in connection with the suicide committed by his personal assistant from one of his organisations.

The BJP has demanded Gadakh’s resignation from the Maha Vikas Aghadi government. Gadakh was elected as an independent candidate. The BJP chief spokesman Keshav Upadhye said a 27-year-old Prateek Kale had been working for an organisation linked to Gadakh.

He committed suicide on October 30, before which he made a video clip. ‘’In that video, Prateek Kale took ten names, of which the complaint has been lodged against seven people in the police but in case of three names the police have remained silent. Gadakh and family members allegedly figured in those remaining names. It is a serious matter but the police are trying to suppress the case,’’ he claimed.

Upadhye has demanded Gadakh’s resignation if justice is to be done to the young man. ‘’If Gadakh does not resign, then the Chief Minister should remove him from the cabinet. If the government does not pay attention, we will demand a CBI probe into the incident,’’ he noted. However, Gadakh’s office has issued a strong denial on the allegations levelled by Upadhye. 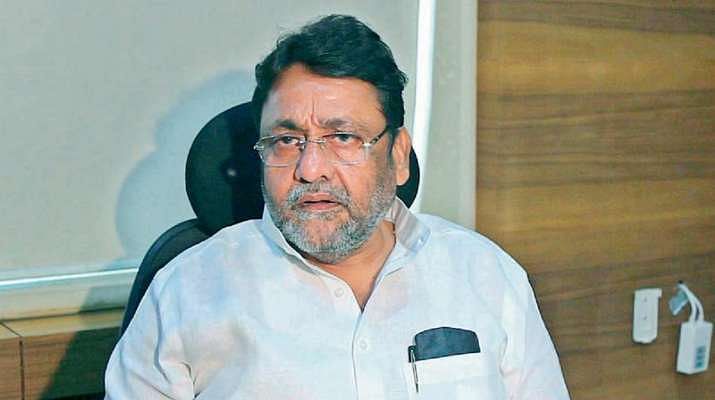