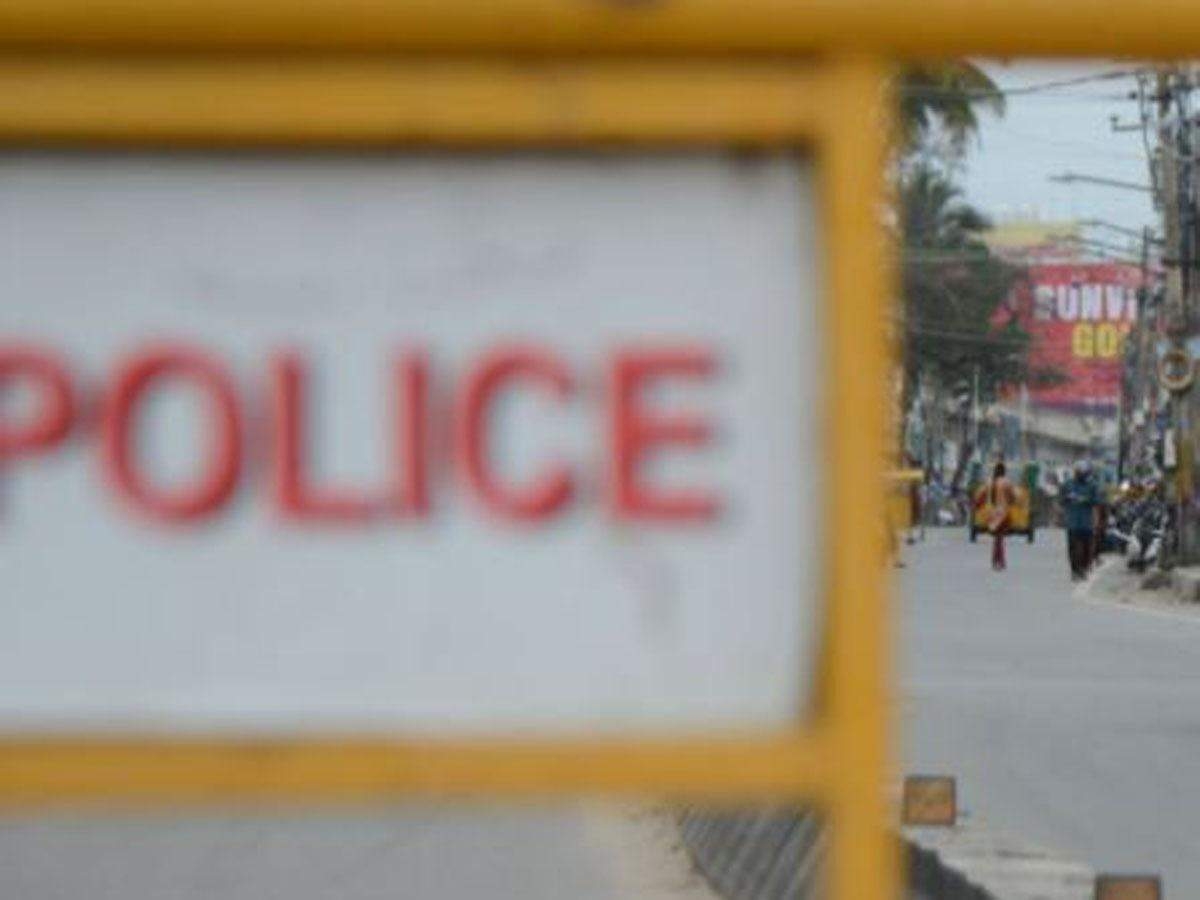 In a shocking incident, girls as young as 15 and 17 years old, who were allegedly forced into prostitution, were rescued in a raid by the Anti-Human Trafficking Unit (AHTU) of the Mira Bhayandar-Vasai Virar (MBVV) police on Saturday.

Two pimps including a woman identified as-Pooja Pujari (22) and her accomplice-Roshan Ankush Sonawane (21)-both residents of Bhayandar were arrested and booked under the relevant sections of the IPC and the Prevention of Immoral Trafficking Act (PITA).

Acting on a tip-off the AHTU team led by Senior Police Inspector-Sampatrao Patil and API Tejashri Shinde from MBVV’s Bharosa Cell deputed a decoy customer to establish contact with the pimps.

After striking the deal, the decoy informed the police who laid a trap and apprehended both the pimps when they arrived near the municipal sports complex located in the Golden Nest area of Bhayandar (east) at around 1:20 pm.

Three minor girls and a young woman were rescued from the clutches of the flesh trade racketeers. Investigations revealed that the rescued women were forced into prostitution activities by the accused. Further investigations were underway.