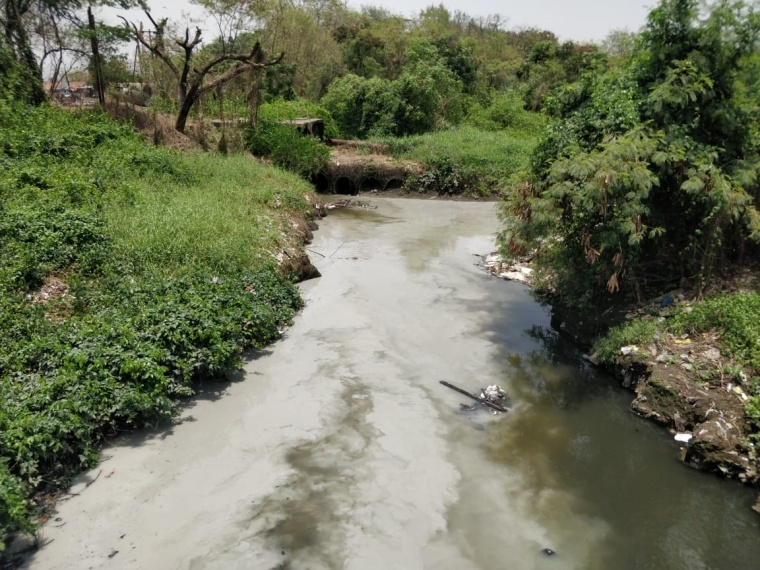 Taking a tough stand against litterbugs, the sanitation department of the Mira Bhayandar Municipal Corporation (MBMC) slapped a fine on a local eatery for dumping mounds of garbage on mangrove belts in Bhayandar (east) late on Sunday night.

After getting information that the staffers of Hotel Green Chilly- an eatery located in the Koliwada area of Bhayandar (East) were dumping garbage on a patch of mangroves, deputy municipal commissioner- Ajit Muthe directed the sanitation personnel to take action against the establishment.

The sanitation team reached the spot and slapped a fine on the hotel owner, tagged with a warning of stricter action if the violation was repeated.

However, the owner refused to pay the fine, prompting the civic team to impound cooking apparatus including gas cylinders and stoves of the hotel. The owner finally conceded and Rs. 5,000 fine towards the first time offence.

“The MBMC has adopted a zero tolerance policy towards those found littering the twin-city. Apart from imposing fines on the spot, we will register FIR’s against repeat offenders be it any individual, residential society, commercial and industrial establishments,” said Muthe.

Apart from rampant dumping of debris, garbage littered in streets, roads, vacant plots and mangrove belts is a common scenario in the twin-city.