Bhayandar: Fishermen in Uttan protest against middlemen, hold meeting to formulate guidelines for sale in market 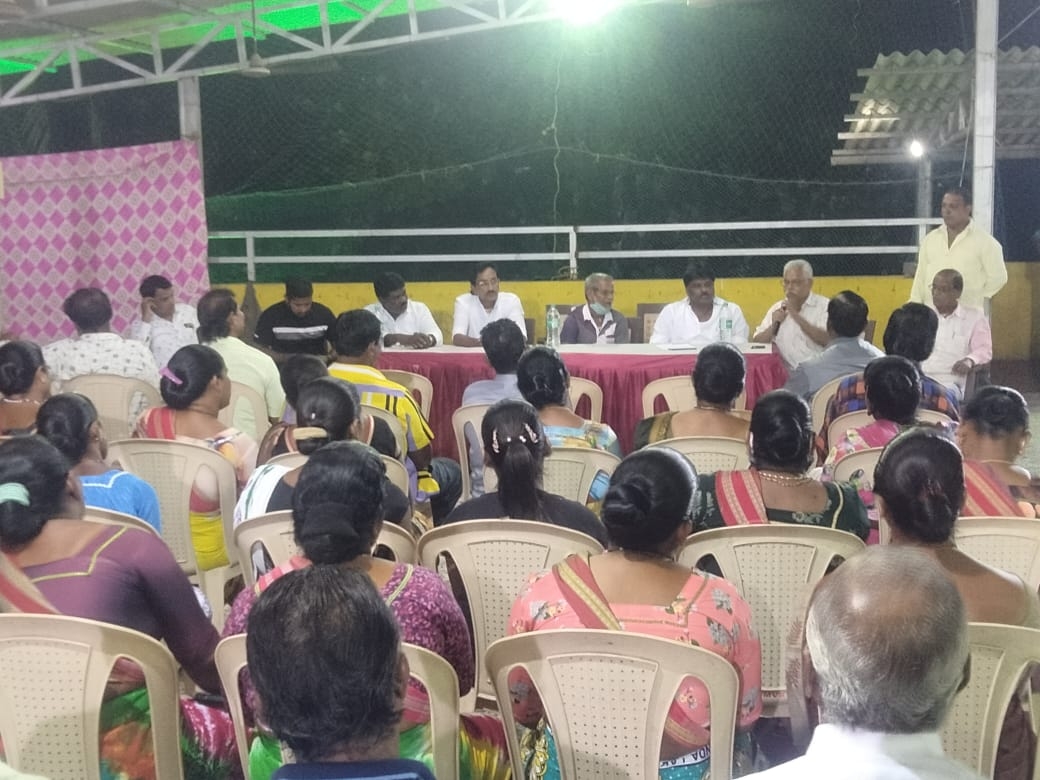 The fishing community of Uttan near Bhayandar is up in arms against the massive exploitation and manipulations by a section of notorious middlemen at the fish market in Naigaon.

Members of the fishing community-mostly women held a meeting on Saturday under the aegis of the Palghar-Thane –Mumbai Fishermen’s Federation led by Bernard D’mello to register their protest and formulate fresh guidelines and regulations at the fish market to stop the high-handedness of the middlemen, traders and agents.

It was alleged that the middlemen not only manipulated rates but also influenced the timings of the market at their own discretion with the sole intention of buying fish from original fishermen in large quantities for cheap rates and selling the stock at higher rates.

Notably, 80 percent of the stock in the fish market is sourced by fishermen based in the coastal areas of Uttan near Bhayandar.

The federation members unanimously decided to open the markets as per the convenience of the fishermen, this apart from finalizing uniform guidelines in context to commissions, handling and transportation charges.

"If the traders fail to fall in line we will be left with no other option but to stop sending our catch to the Naigaon fish market. To minimize dependency on middlemen, we have been demanding proper fish landing complexes and independent marketplaces in Uttan or at some convenient location on the highway where the fishermen could sell their fresh catch directly.” said Bernard.

The quaint fishing villages including-Uttan, Pali and Chowk are home to over 650 fishing boats in the region. 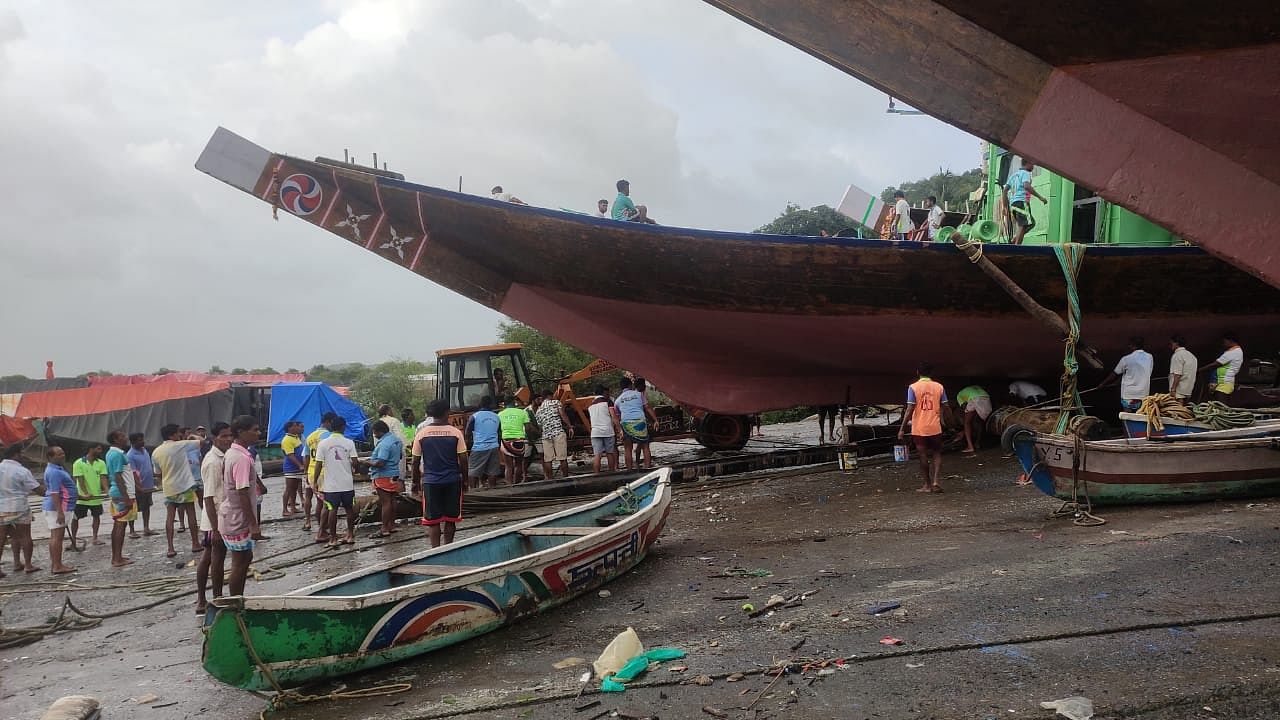