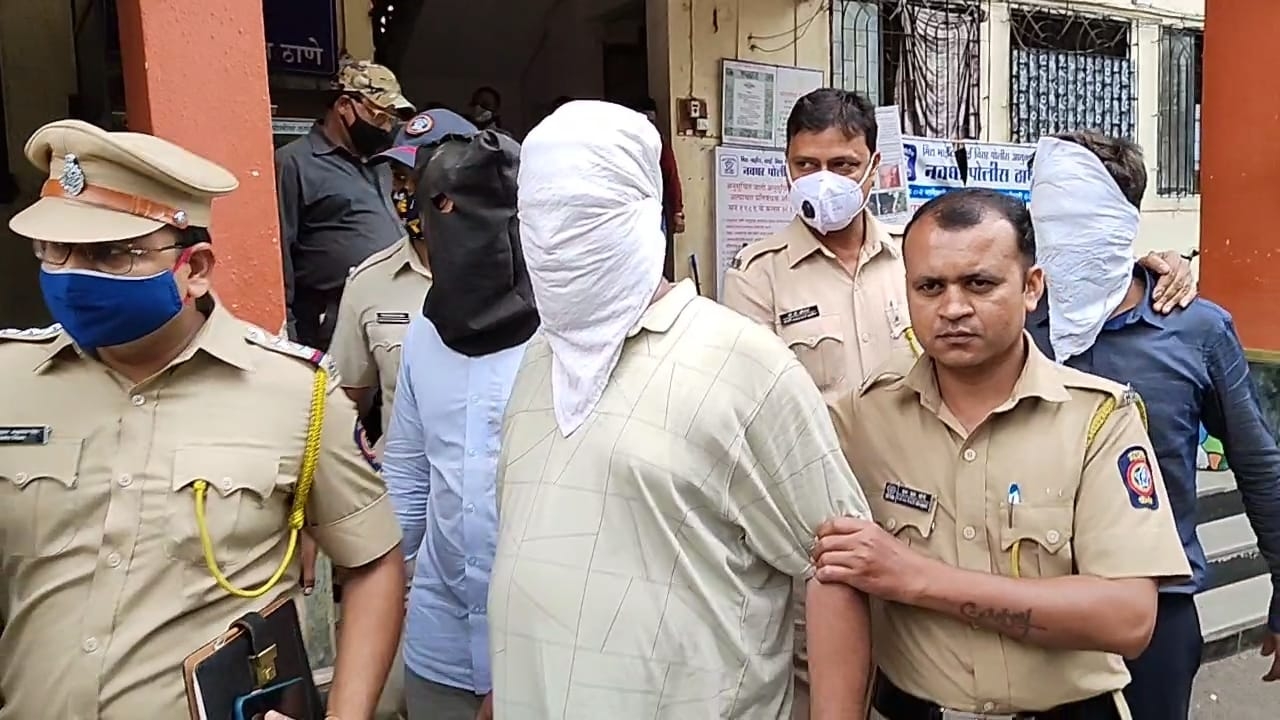 A team from the DCP office (zone I) on Friday along with their counterparts in the Navghar police station busted yet another racket involving gambling activities under the guise of government-authorized lottery centers sans any registration or mandated licenses in Bhayandar.

While three people have been arrested and booked under the relevant sections of the Maharashtra Prevention of Gambling Act, 1887, Lottery (Regulation) Act-1998 and Information Technology (IT) Act, while their two accomplices are still at large.

Acting on a tip-off, the police team swooped down on the establishment operating from a shop located in the Indralok area of Bhayandar east.

Using share trading business as a front, the racketeers were operating the gambling den by encouraging computer based single and double digit lottery.

Apart from impounding equipment and accessories used to facilitate Internet access, the police team also seized gambling material, including computers and printers from the establishment.

The actual masterminds of the racket were apparently using software that showed the quantum of bets placed on numbers, on the basis of which the number with the least bet was selected, sources said.

A similar racket was busted in the station road area of Bhayandar (west) earlier this week. Further investigations were underway. 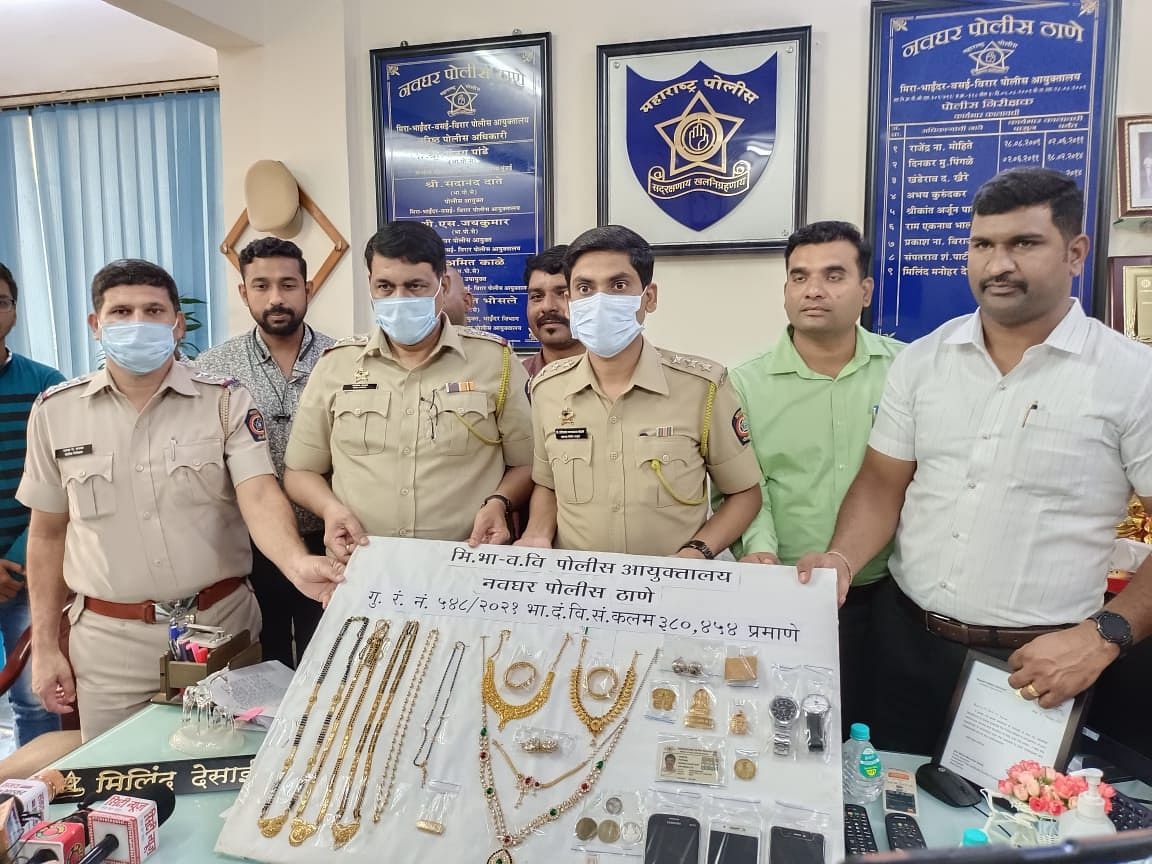