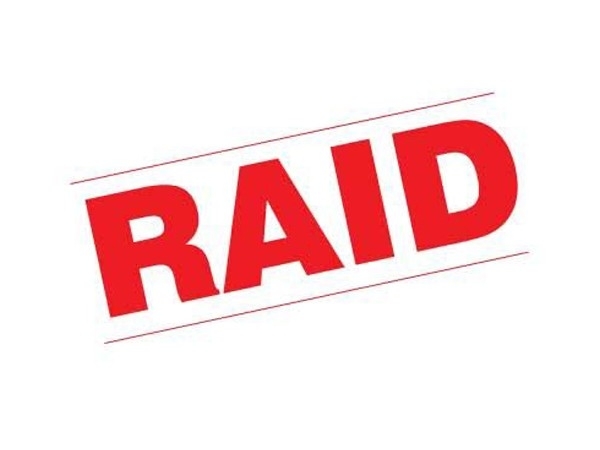 Mumbai: The Anti Narcotics Cell (ANC) of the Mumbai police raided a dance bar in Malad in the early hours of Saturday and rescued 10 bar girls. The ANC team arrested 22 people in the raid. Kaka Bar and Restaurant is notorious for being a haven for police informers, who are also know as “khabaris”.

According to ANC officers, they received information about illegal activities being conducted in the bar located on Poddar Road, Malad (E). In the early hours of Saturday, the ANC team raided the bar and found girls dancing on a makeshift floor. “Since the bar used to be popular for shady elements who claimed to be police informers, the patrons thought they were safe and would never be raided by the police,” said an officer from ANC. “We rescued 10 victims and arrested 22 people, including 14 customers, five stewards, waiters, a supervisor, manager and cashier,” said Shivdeep Lande, Deputy Commissioner of ANC. A total of Rs 94,000 in cash was seized from the bar. An offence under sections of IPC for obscenity and under the sections of Maharashtra’s Prohibition in Dance in Hotel have been