Attention Mumbaikars! CR planning to operate block of 72 hours on fast line between 4 to 6 February 2022

Apart from that, a 14 hours block will be also operated on the down fast line between Thane Diva on January 23.
KAMAL MISHRA 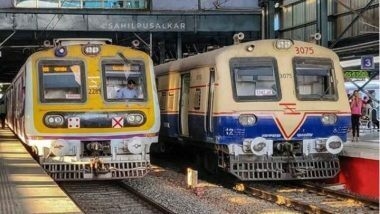 Be careful while making travel plans between 4 to 6 February 2022 on the Central Railway main line. CR is planning to operate a block of 72 hours on fast line. As result, fast local services between Thane Diva are likely to be suspended for 72 hours. Apart from that train operation on the slow line between Thane Diva might be also shut for 24 hours in the first week of January 2022.

"Central Railway will operate a special infrastructure block between Thane and Diva for commissioning of Thane-Diva 5th and 6th lines between February 4th 2022 to February 6th 2022. During this block up slow line will be connected to the up fast line at the south end of the Diva station and north end of Thane station " said an official of CR adding that after completion of this block work of 5th, 6th line project between Thane and Diva will be completed.

Apart from that connection of the newly laid up and down the track with the existing up and down line from the south face of tunnel - 1 to the south end of Diva station will be done between January two and January three of a new year. For this, another block for 24 hours on a slow corridor between Thane- Diva is also on cards, During this block, slow local services between Thane and Diva will not available.

Apart from that, a 14 hours block will be also operated on the down fast line between Thane Diva on January 23. 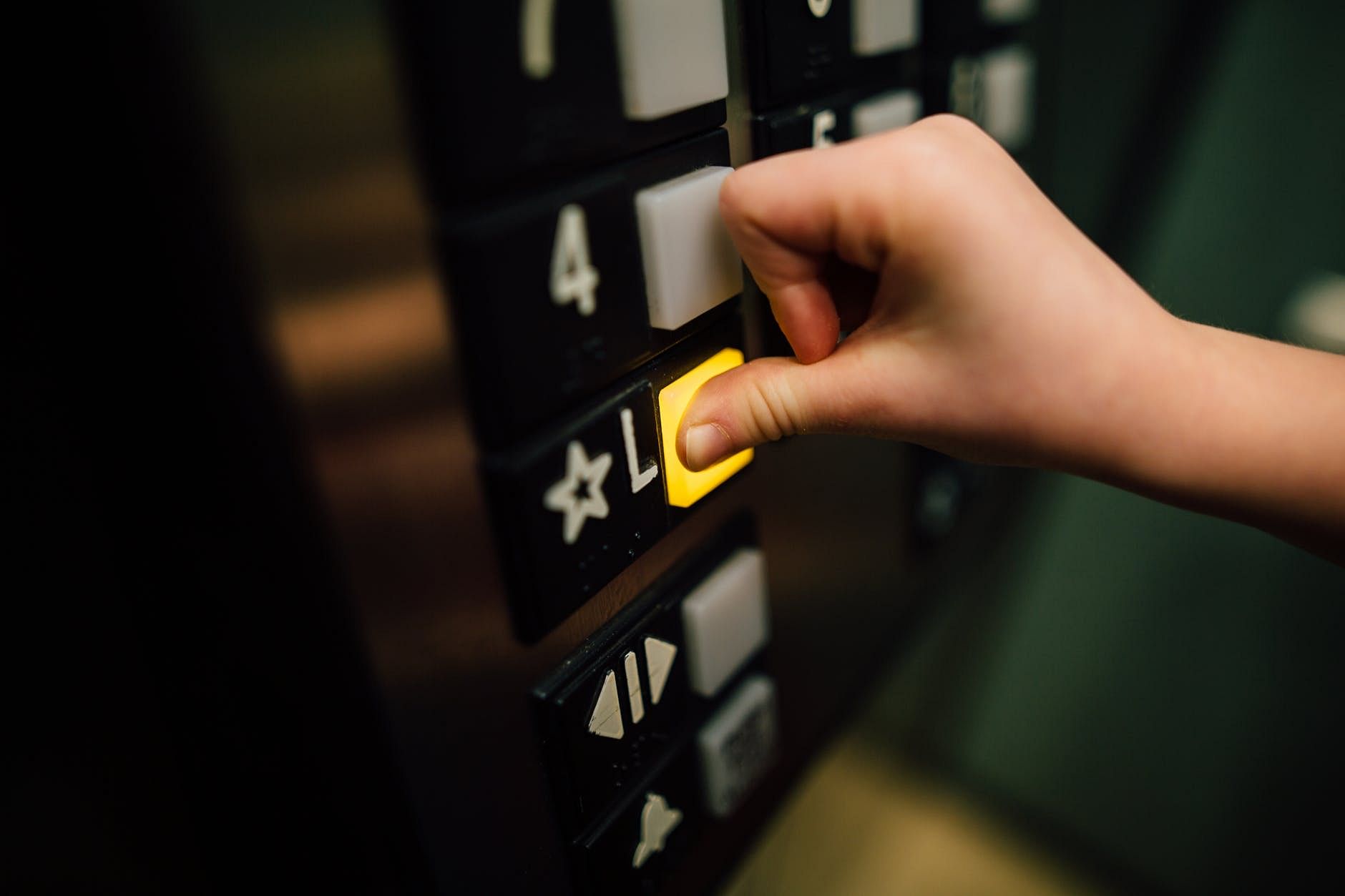 Mumbai: 11-year-old boy crushed to death in lift in Malad