The Arthur Road Prison, which has seen many high-profile inmates, has a capacity to accommodate 804 prisoners. In reality, as many as 3,592 persons are lodged there

Mumbai: With the return of inmates who had been released on parole at the beginning of the COVID-19 pandemic, the chronic problem of overcrowding in Maharashtra's prisons has resurfaced.

Against the capacity of 24,722, as many as 42,859 inmates were lodged in the prisons in the state as of July end, as per the prisons department's statistics.

In other words, the number of inmates is 173 per cent of the actual capacity.

Maharashtra has a total of 60 prisons including nine central prisons, 28 district prisons and 19 open prisons.

The Arthur Road Prison, which has seen many high-profile inmates, has a capacity to accommodate 804 prisoners.

In reality, as many as 3,592 persons are lodged there.

Increasing population and crime rate are the main reasons behind the overcrowding, the official said.

Recently the state prisons department called back the inmates who had been released on interim bail and emergency parole during the COVID-19 pandemic.

Additional Director General (Prisons) Sunil Ramanand said one of the reasons for overcrowding is the increasing population of under-trial inmates.

The numbers will go down if criminal trials are expedited, he said.

Proposed amendments to the Code of Criminal Procedure which will allow the production of prisoners before courts through video link may help expedite the trials, Ramanand added.

The Prisons Department has submitted a proposal to the government to construct a multi-storey prison with a capacity to accommodate 5,000 inmates in Mumbai on the lines of a correctional facility at Miami in the USA, he said.

It will reduce the burden on the Arthur Road Prison, Ramanand added.

There is also a proposal to construct new prisons in Thane and Pune, he said. 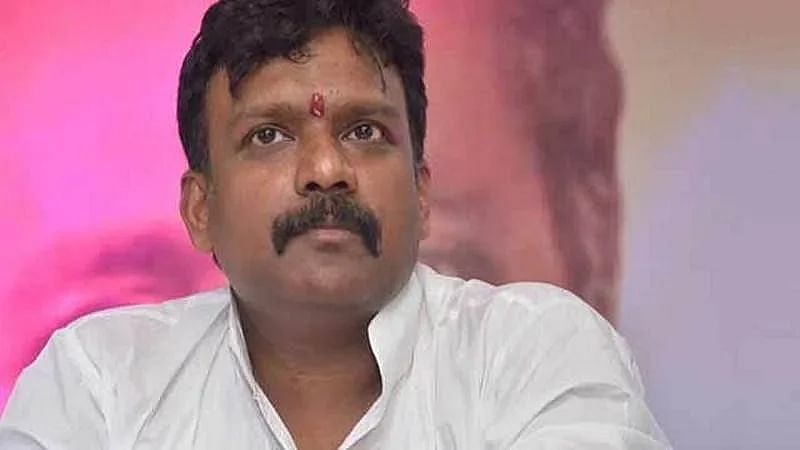