Wankhede, who is facing several personal and service-related allegations, will continue to be the Mumbai zone director of the agency.
PTI 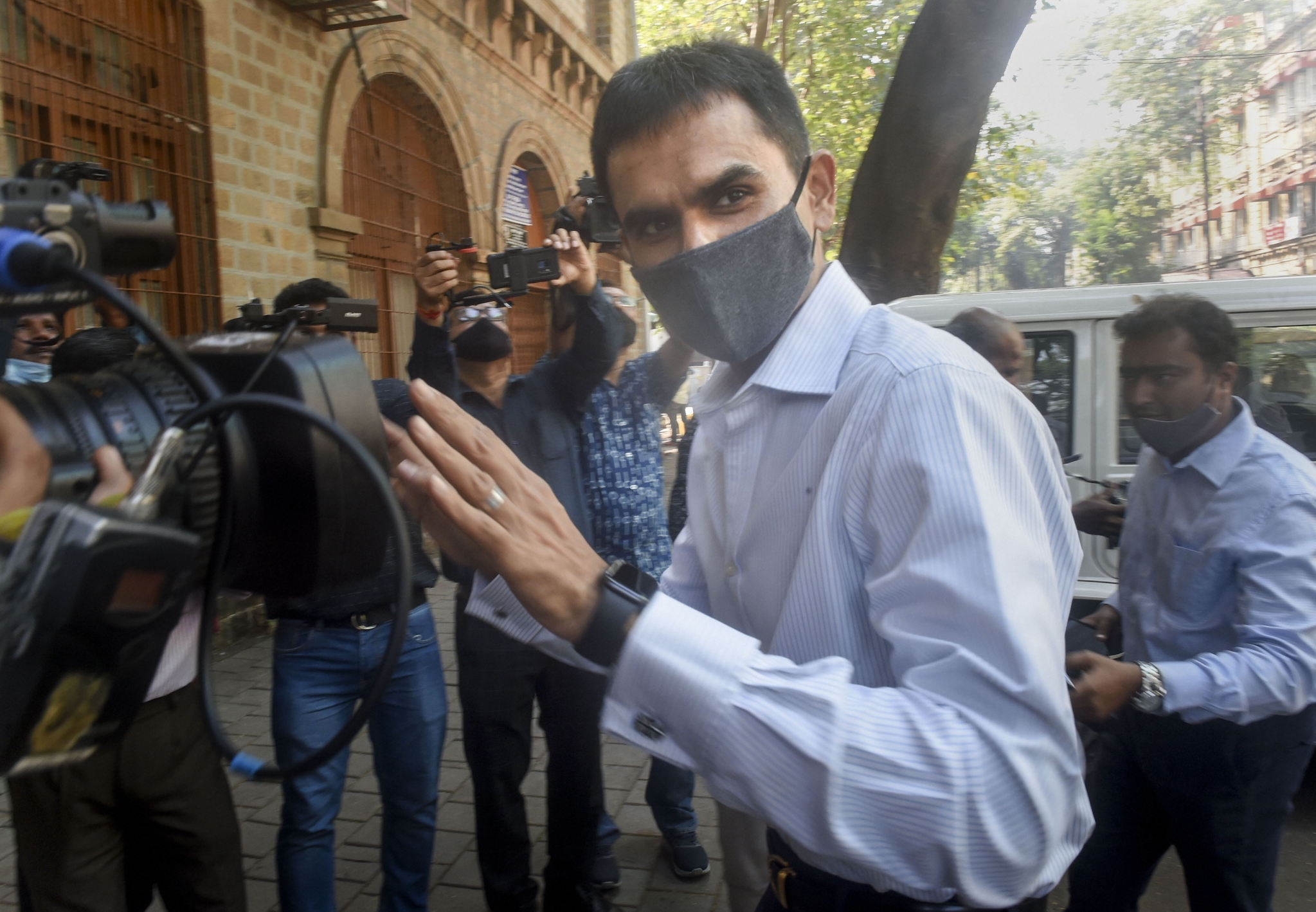 Narcotics Control Bureau (NCB) officer Sameer Wankhede has been taken off the controversial cruise drugs case in which Shah Rukh Khan's son Aryan Khan was arrested, with the agency transferring the investigation in the matter and five other cases from the Mumbai unit headed by him to an SIT.

Wankhede, who is facing several personal and service-related allegations, will continue to be the Mumbai zone director of the agency.

Officials cited "administrative grounds" for the decision to transfer the six cases, which also include the one involving the son-in-law of Maharashtra cabinet minister Nawab Malik who had launched a tirade against Wankhede and levelled several allegations against him.

The NCB issued a statement on Friday to say that the six cases are being "taken over" by the special investigation team (SIT) of officers from the Delhi operations unit as they have "national and international ramifications and in order to conduct a deeper investigation to find out forward and backward linkages." It said, "No officer or officers have been removed from their present roles and they will continue to assist the operations branch investigation as required until any specific orders are issued to the contrary.'' The NCB reiterated that it functions across India as a single integrated agency.

The NCB operations unit has a pan-India jurisdiction and it is currently headed by DDG Sanjay Kumar Singh. He is an Indian Police Service (IPS) officer of the 1996 batch Odisha cadre.

As these cases have "wider and inter-state ramifications", they have been transferred to the operations unit in Delhi, NCB Deputy Director General (north-west region) Mutha Ashok Jain told PTI on Friday.

Jain said the order for the transfer of cases has been issued by NCB Director General (DG) S N Pradhan.

It was not clear if the 2020 drugs case of actor Rhea Chakraborty was also transferred to the operations unit from Mumbai.

Sources said the agency has found "certain issues" in the probe in these six cases and hence they are being taken away from the Mumbai unit.

The NCB had arrested Aryan Khan and at least 19 others in the drugs on cruise case on the intervening night of October 2-3 and Wankhede is facing a departmental vigilance probe after an independent witness in this case alleged an extortion bid by those involved in the investigation.

However, Maharashtra Minister Malik said the NCB officer's removal from the case "is just the beginning". 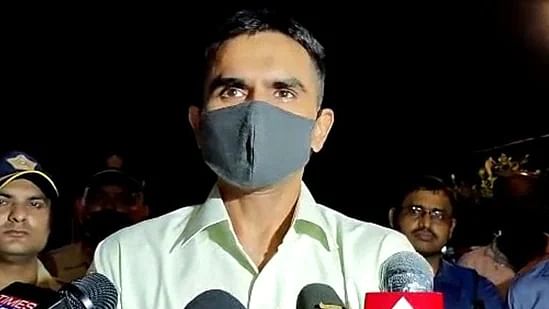