Prabhakar Sail, the independent witness in the cruise drugs case, met a senior Mumbai Police official on Monday seeking protection, a day after he claimed that Rs 25 crore was demanded by an NCB official and other persons to let off Bollywood superstar Shah Rukh Khan's son Aryan Khan in the case, an official said.

He later approached the Sahar police in Mumbai, seeking security whenever he comes to meet his wife, children and mother-in-law, who live in the Sahar village here, officials said.

Sail did not file any written complaint against anyone at the police station, but only approached the police for the purpose of his and his family's security, they said.

On Sunday, Sail told media persons that he feared a threat to his life and had claimed he could be harmed.

Sail had claimed that Rs 25 crore was demanded by an official of the Narcotics Control Bureau (NCB) and other persons, including absconding witness K P Gosavi, to let off Aryan Khan in the cruise drugs case.

He had said that he overheard Gosavi telling one Sam D'Souza over the phone, after Aryan Khan was brought to the NCB office following the October 3 raid, about a demand of Rs 25 crore and "to settle at Rs 18 crore as they have to give Rs eight crore to Sameer Wankhede", the zonal director of NCB.

However, a senior NCB official had denied the allegations, terming them as "completely false and malicious".

Wankhede on Sunday wrote to Mumbai police commissioner Hemant Nagrale, seeking protection from likely legal action "being planned" against him by unknown persons to falsely frame him concerning an alleged vigilance related issue.

On Monday, the NCB and Wankhede approached a special court here against the allegations of extortion levelled against them in the cruise drugs seizure case.

Wankhede in his affidavit submitted to the court refuted the allegations levelled against him, and claimed he was under a "lurking threat of arrest as it does not suit some vested interests for conducting an honest and impartial investigation".

The NCB and Wankhede in their affidavits, submitted to the court designated to hear cases related to the Narcotics Drugs and Psychotropic Substances Act (NDPS), also said the allegations against them were an attempt to create hurdles and scuttle the investigation in the case.

The NCB in its affidavit sought that there should be no tampering with the evidence or investigation in the case. 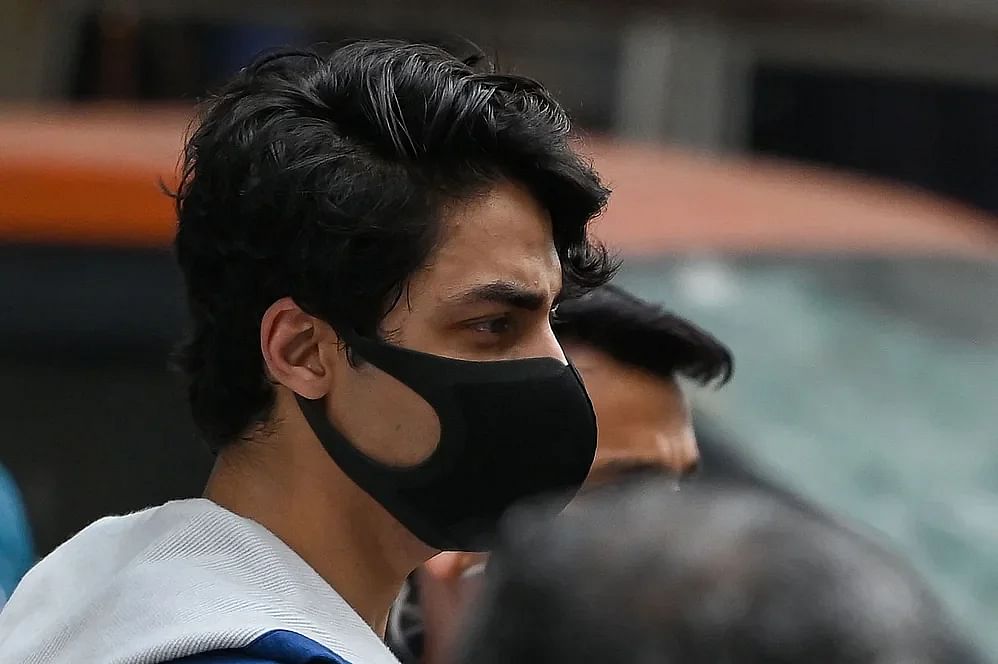