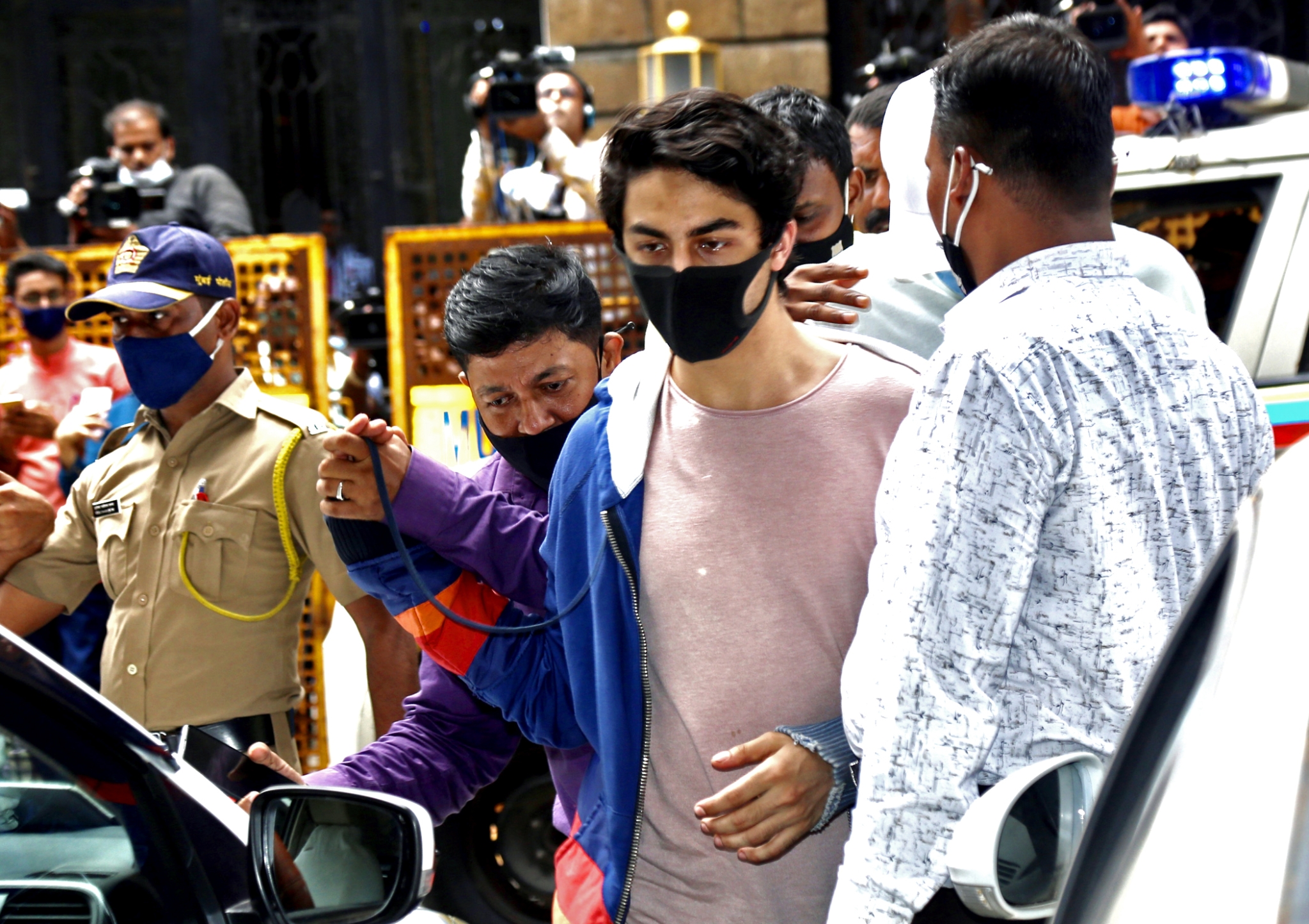 On Wednesday, an ethical hacker, Manish Bhangale, has written a letter to the Mumbai Police Commissionerate bringing to their notice that two men-- Alok Jain and Shailesh Chaudhary had approached him on October 6, with an offer of ₹5 lakh to draw Call Data Records of a few numbers, including that of Pooja Dadlani, actor Shahrukh Khan's manager.

They also showed him a WhatsApp chat back up file, which was named 'Aryan Khan Chat', and also asked him to provide a dummy SIM card in the name of Prabhakar Sail.

Since Bhangale was not interested to do this job, he left from there. A few days later when he saw Sail's name in the news, he thought of intimating the authorities, to bring to light that the duo had approached him to make a dummy SIM card.