Swapnil Mahindrakar alleged that many hookah parlours and lounges have been illicitly operating in the area and claimed that police and excise department officials are aware of the same. He added that these parlours operate all-night long in an eco-senstive area.

Thane: Social activist and Maharashtra Navnirman Sena (MNS) party member, Swapnil Mahindrakar has alleged that illegal sale of hookah and liquor has been running unabated in Yeoor and Kothari compound areas in Thane.

Mahindrakar alleged that many hookah parlours and lounges have been illicitly operating in the area and claimed that police and excise department officials are aware of the same. He added that these parlours operate all-night long in an eco-senstive area. He rhetorically asked if officials were waiting for Kamala Mills like incident to happen in Yeoor.

Speaking to FPJ, Swapnil said, "The lounges, bars and hookah parlours runing in Yeoor and Kothari compund in Thane do not have permission from Thane Municipal Corporation's fire department. I got to know through Thane Municipal Corporation's chief fire officer that no permit has been obtained which states the parlours and lounges have all fire safety arrangements in place." 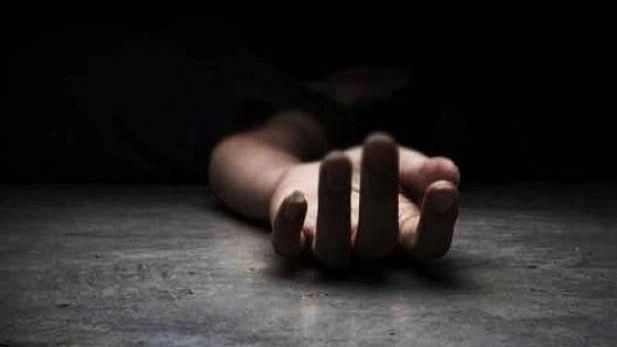 Mahindrakar further said that Bombay High Court gave relief to restaurant owners by saying that they can serve tobacco-free herbal hookah's when it was banned five years ago. "However, today it is seen that drugged hookahs are being used in a large amount in the name of herbal hookah. Also during the night there is no security system in front of the main entrance of Yeoor," he added.

Referring to Thane police's preparations for vigilance during New Years, he further alleged that despite their best efforts, illicit sale of liquor and drugs continue and that even minor children are served hookahs, alcohol and drugs in the lounges and bars.

"The police and municipal administration as well as the excise department need to take action on a priority basis on all the illegal activities happening there [Yeoor and Kothari compound]," he said.

When FPJ contacted chief Fire Officer, Girish Jhalke, he said, "The TMC fire department has not given the fire safety certificate to the Kothari compound as well as any lounge, bar and hookah parlor in Yeoor. We will soon be taking action against them."