Appear before the court or get arrested, HC threatens senior Agricultural Department officer 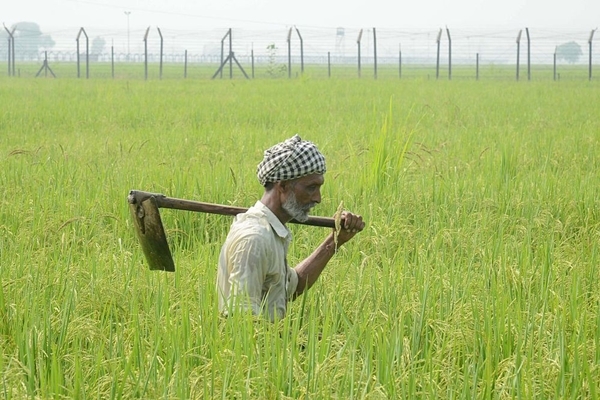 Taking cognizance of the grievances of farmers that despite paying huge amounts, their seeds did not germinate, the Aurangabad bench of the Bombay High Court has ordered the Maharashtra Police to register criminal cases against the seed companies and also the public servants for shielding these companies. This comes after the HC noted that despite receiving over 22,000 complaints, only 23 FIRs were registered.

A bench of Justices Tanaji Nalawade and Shrikant Kulkarni has also ordered the deputy director of the agricultural department of the government to appear personally before it, else he would be arrested and brought in the court.

The directive comes after the judges noted that the officer was trying to save seed companies.

The judges were dealing with a suo moto criminal PIL taken up after considering the grievances of the farmers, most of whom have committed suicide as their seeds did not germinate despite sowing it twice.

In a hearing that took place last week, the bench was informed that show cause notices have been served against various seed companies against whom the farmers have lodged complaints for selling defect seeds.

"Let us make it clear that the offence lodged, if any, will be treated as cognizable offence as

farmers are cheated. By using section 420 of IPC, the same could be registered directly in police stations," the judges said.

The bench noted that the officer under the Seeds Act has received over 22,000 complaints by farmers. It said that if the officer does not act as per law, then the farmers can directly approach the cops and the police would be at liberty to take action against the officer.

"There is every possibility that officers are hands in gloves with the traders and the companies producing such seeds and that is why the actions are not being taken. The submission that even when 22,831 complaints are received, only 23 FIRs are registered gives strength to that probability," Justice Nalawade observed.

"We would identify the officers who have shirked the responsibility and have avoided taking action against the companies and vendors," the judges threatened.

The bench further noted the information placed before, which showed that the deputy director of agricultural department of the Aurangabad division has been saving the companies and the vendors and is instead blaming the farmers.

"This court, thus, orders Dr. DL Jadhav, divisional joint director agricultural department to remain present before this court on July 13 and if he does not remain present, the court will see

that he is arrested and brought before it," the judges said while adjourning the matter.