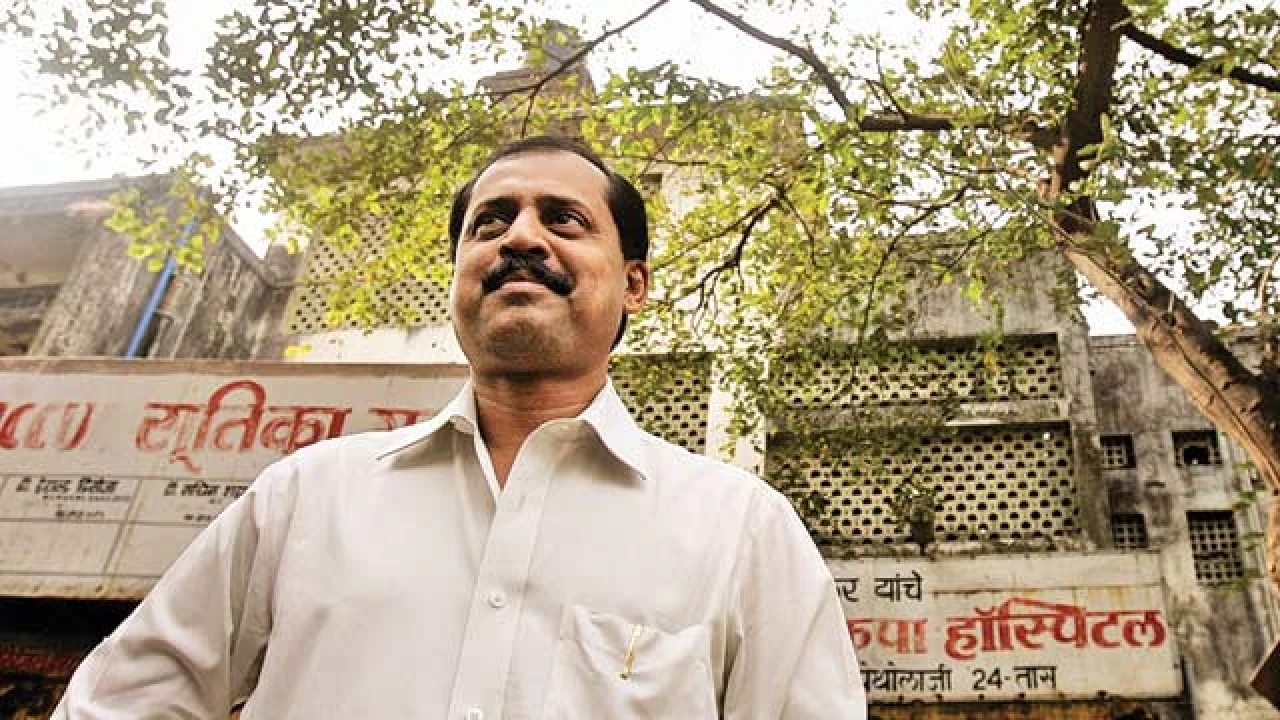 Mumbai: A special court on Friday rejected the bail pleas of dismissed policemen Sachin Vaze and Sunil Mane, both accused in the Antilia bomb scare and Mansukh Hiran murder case. Vaze had filed the plea on the ground that the cognisance of the National Investigation Agency's (NIA) chargesheet in the case was not taken within stipulated time by the court, and hence he is entitled to bail as per law.

On Friday, encounter specialist and Vaze’s co-accused Pradeep Sharma withdrew his plea to be shifted from Taloja prison, where he is lodged, to Thane jail. He had sought this citing threat to life. He claimed that he has probed many high-profile cases and faces threat from those connected to these cases who are lodged in Taloja jail.

The Thane jail had responded to the court on being asked for its report on Sharma's plea. The jail had opposed his shifting. It is in this backdrop that the former cop withdrew his plea.

The NIA had accused Vaze to be a key conspirator in the case and of planting explosives outside industrialist Mukesh Ambani's residence.

The agency has claimed that he was instrumental in the conspiracy for murder of businessman Mansukh Hiran too. Sunil Mane, the agency alleges, had played a role in disposing of the body of Hiran. The NIA has accused Sharma, too, of playing a part in the conspiracy.