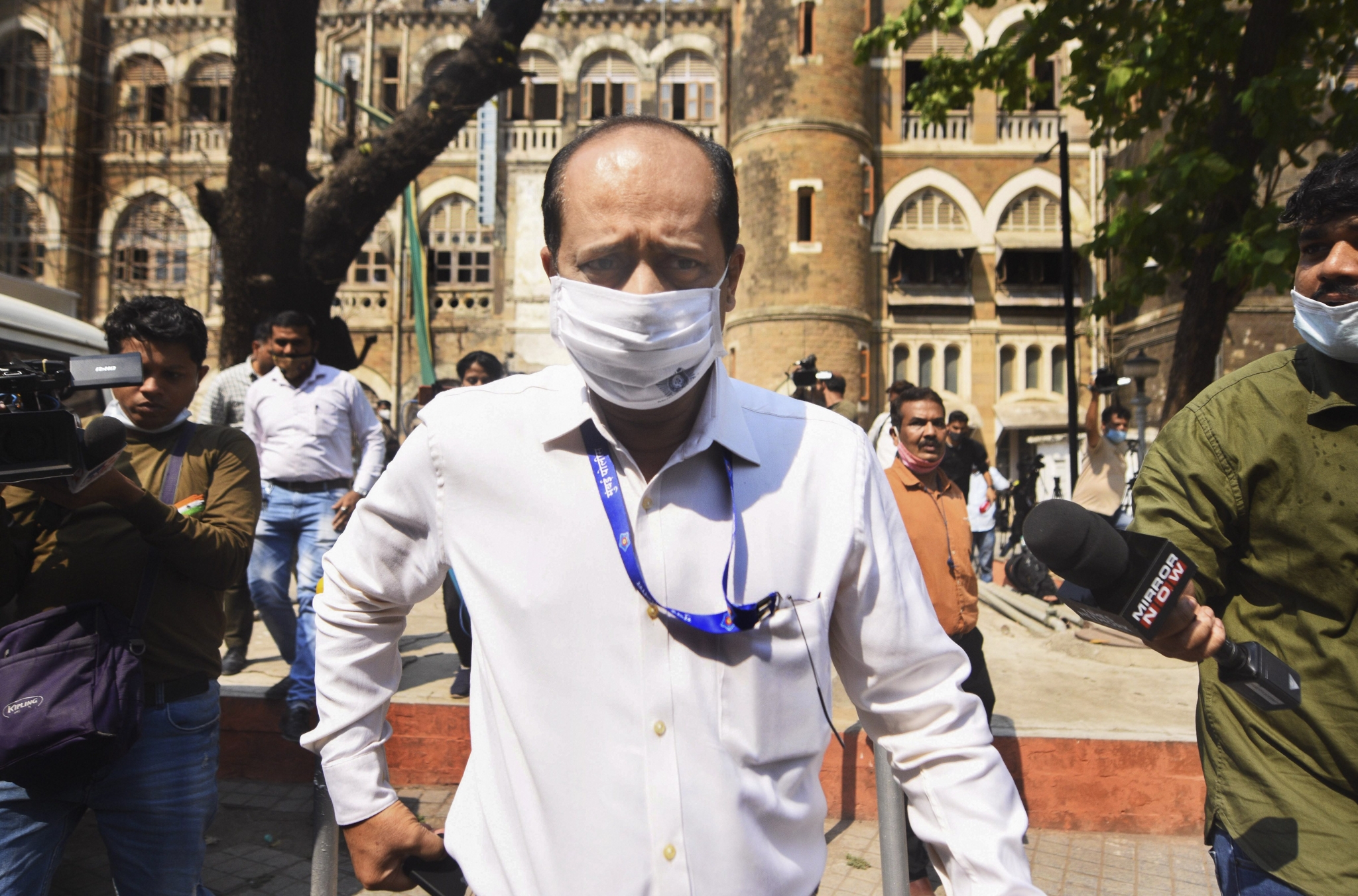 Mumbai: A special court that recently rejected the plea of Sachin Vaze, accused in the case of security scare outside industrialist Mukesh Ambani’s residence Antilia and murder of auto-parts dealer Mansukh Hiran, said in its detailed order that the possibility of his absconding cannot be ruled out.

Special Judge AT Wankhede noted that he is a prime accused in the offence and that there are serious allegations against him, of not only planting the explosives-laden vehicle outside Ambani’s house, but also of committing the murder of Hiran. The court said this is not a deserving and suitable case where house custody can be allowed.

“If the applicant/accused is directed for in-house custody, the possibility of his absconding cannot be ruled out. There may be a possibility of relatives visiting his house and him using electronic devices..” it stated. The court added that separate security needs to be deployed at his house, which is inconvenient.

The court said that it had allowed his plea for treatment at a particular private hospital and then to be shifted to another hospital. Now apprehending discharge from the hospital as his post-surgery stitches are removed, he has made this plea for house custody, it said.

Judge Wankhede did not agree with the argument of Vaze’s advocates that his surgery wounds were fresh and wet and stated that the reports submitted by the private hospital where he was admitted did not support it. Conceding that in Taloja hospital no proper medical facility is available, it said that in case of emergency he can be shifted to JJ hospital or any nearby hospital. Though after a Bypass surgery recuperation is required, it pointed that the hospital has not suggested hospitalisation or nursing care.

Vaze’s advocate had argued that even if he is an undertrial prisoner, he is entitled to the right to life guaranteed by the Constitution and that his wife being a nurse can take every care of him at home. The prosecution had opposed the plea and argued that he could not pick and choose options of hospitalisation. 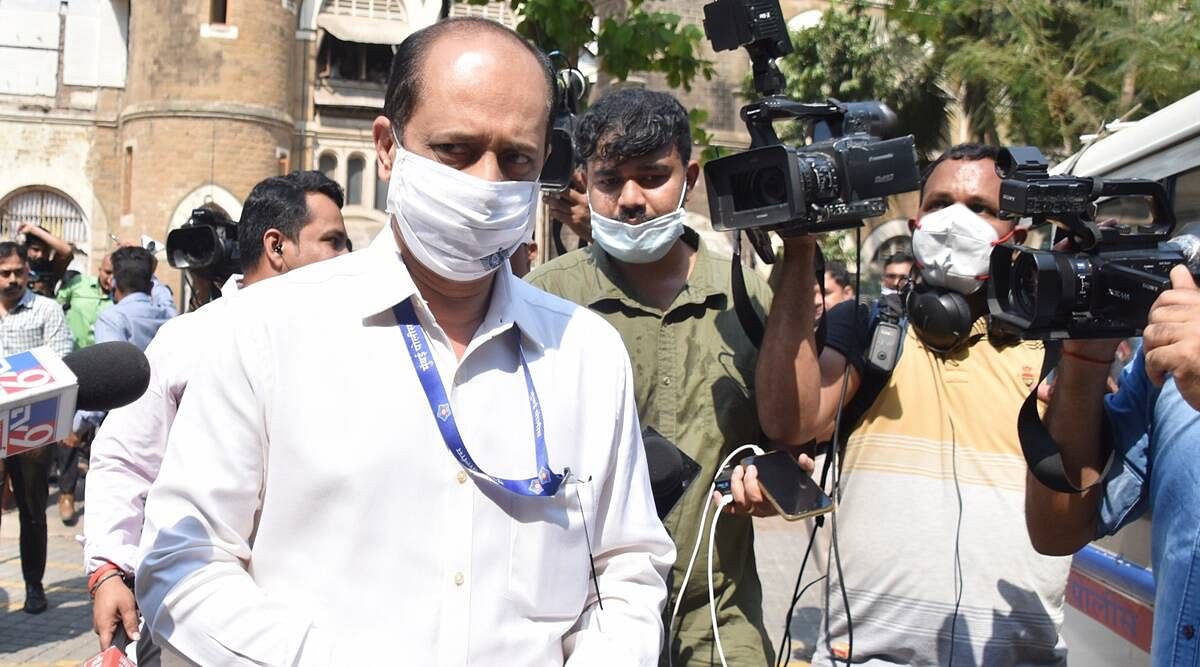