The company has set up over 25 help desks at 8 customer care centres across the city. Consumers can avail the video call facility to speak to customer service teams on their queries at all centres
Sanjay Jog 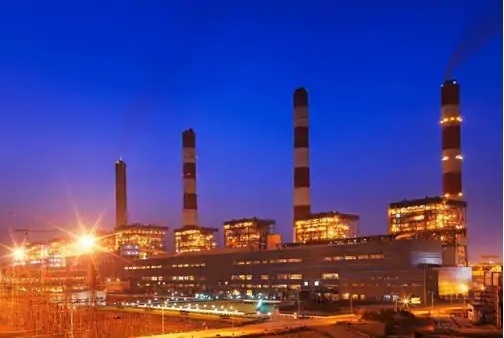 Mumbai: In response to the directives given by the Maharashtra Electricity Regulatory Commission, the Adani Electricity has taken a slew of measures to provide much-needed relief to its consumers who received inflated bills during the lockdown period. The power distribution company, with a consumer base of 30 lakh in Mumbai, has clearly said there will be no disconnection of electricity over non-payment of dues until the grievances have been redressed. It has also introduced an EMI facility, set up a virtual help desk and launched an awareness initiative to clarify the billing process.

Adani Electricity, which is under attack from the political parties and consumer bodies for higher electricity bills, said an EMI facility will be available at the company website for payment through credit cards. Eligible consumers preferring alternate payment modes can also avail 3 months EMI as per Maharashtra Electricity Regulatory Commission (MERC) supply code regulations.

The company has set up over 25 help desks at 8 customer care centres across the city. Consumers can avail the video call facility to speak to customer service teams on their queries at all centres.

An Adani Electricity spokesman said the consumers will be receiving bills on the basis of their actual consumption with applicable tariff slab benefits. All necessary actions have been undertaken in accordance with the rules and regulations laid down by the state government and MERC.

Further, the company said it will install more than 7 lakh smart meters in the coming months which is expected to provide real time information to the consumers on their consumption and get meter reading without human intervention. This is in line with the MERC’s order approving the capital expenditure schemes for the installation of smart meters for an automated meter reading.

Taking a serious note of media reports with regard to inflated bills received by the consumers from the power distribution companies, MERC had asked them to resolve issues in this regard by further activating the grievance redressal mechanism and not to disconnect power.

Subsequently, the Maharashtra Minister of Energy Nitin Raut also announced a slew of measures by the state-run electricity distribution company (MahaVitaran) to provide relief to its electricity consumers.