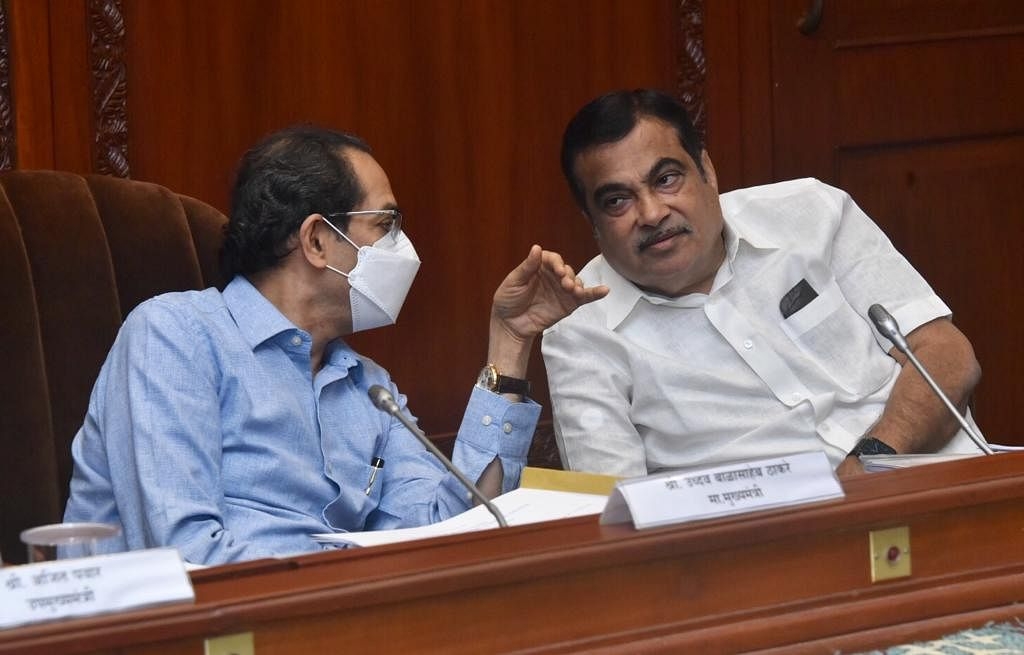 Mumbai: Bonhomie between Shiv Sena Chief Uddhav Thackeray and Union Minister Nitin Gadkari was on display on Saturday at the ground breaking ceremony of the railway flyover in Nagpur. Even though Shiv Sena and BJP have parted ways after the assembly elections held in 2019, Thackeray and Gadkari continue to maintain bondage and cordial relationship.

Thackeray, who was present at the function virtually, showered praise on Gadkari while recalling the days when two parties were together. Thackeray made a special mention of Gadkari’s enterprising nature and passion for development works overcoming all odds.

He made a special reference to the manner and the speed with which Mumbai-Pune expressway was completed thanks to Gadkari’s visionary attitude.

The CM urged Gadkari in his capacity as the minister of roads and highways to provide a new technology for roads that will last for many years. Thackeray, amid widening rift between Shiv Sena and BJP, told Gadkari both can work together keeping aside political roadblocks. “The path of cooperation should be broad gauge instead of narrow gauge,’’ said Thackeray.

“I remember the days when our coalition government was in power, you (Gadkari) played an important role in connecting Mumbai and Pune through expressway. Now you are further reducing the distance and bringing them together. It takes courage to dream and it takes more courage to make a dream come true. If there was someone else in your place, he would have said let me see how it is possible. But you immediately said I will do it and did. Now, you are creating the same identity all over the country with your deeds. I wish you the best of luck in your future endeavours,” said CM.

Against the backdrop of the damage caused to roads and highways due to the recent incessant rains, floods and landslides, Thackeray sought Gadkari’s help for their repair especially by supplying new technology so that they can weather all natural calamities. 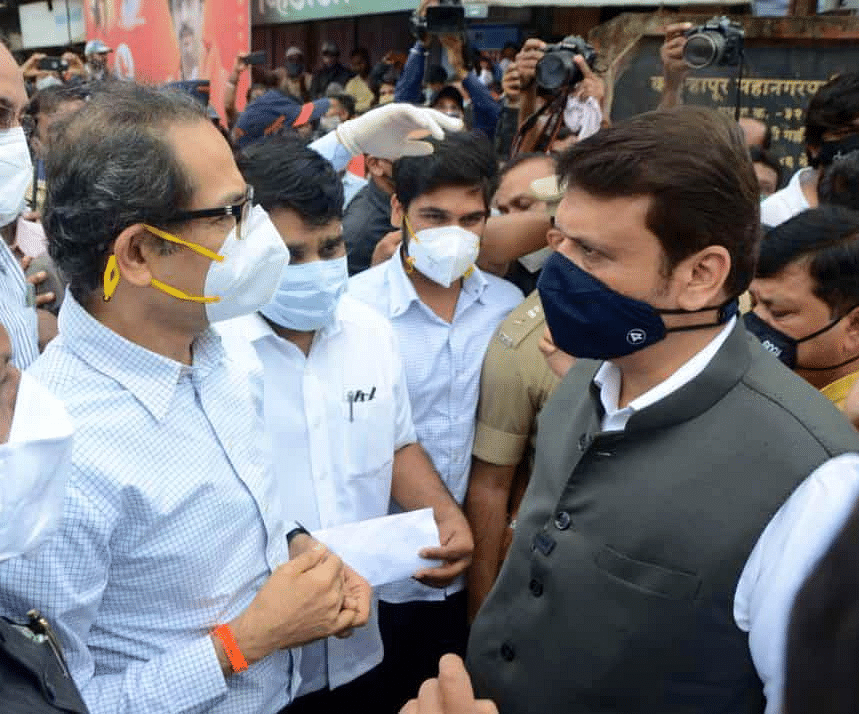