Amid death reports, kin of media exec Zulfi feel his disappearance is a case of mistaken identity

Kenyan media suggests that Zulfiqar was abducted and killed by a rogue police unit.

Amid death reports, kin of media exec Zulfi feel his disappearance is a case of mistaken identity | Fpj
Follow us on

Mumbai: Amid media reports of Zulfiqar Ahmad Khan–senior media executive who went missing in Kenya three months ago–being killed by a rogue police unit, his family is still hopeful of his safe return. His kin believe that Mr Khan might have been “mistakenly” abducted in place of someone else. They also rubbished the gloomy media reports, saying they will only give importance to official word.

Talking to The Free Press Journal on Tuesday, Mr Khan’s brother Iftikhar Khan said the family, including his four sisters, believes that Mr Khan must be mistaken for somebody else when he was allegedly abducted. 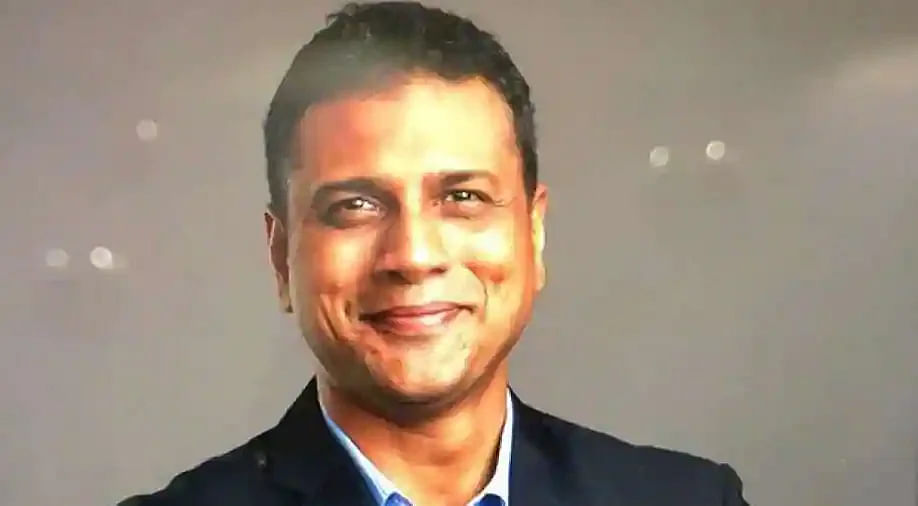 “Till July 19 everything seemed fine. He spoke to us like usual. He expressed his joy about being in Kenya and the fascinating things that he saw there. He told me that by July 24 he will come to meet me in Dubai,” said Mr Iftikhar who lives in the UAE.

According to Kenya’s local media reports, Mr Khan and his friend Mohamed Zaid Sami Kidwai were part of the Kenya Kwanza digital media team who were involved in social media campaigns against opposition which later came into power. Both of them went missing along with their taxi driver Nicodemus Mwania on July 21. Reports suggest that the trio was abducted at midnight after a success-party.

Mr Khan's family has entrusted its hopes and beliefs to the Indian High Commission in Kenya and the Ministry of External Affairs, who are actively looking into the matter of missing Indian nationals. “We have belief in the authorities that they will bring Zulfi back. We keep getting updates from them from time to time, and we are sure they are trying their best. I also have hope from Indian High Commissioner (to Kenya) Madam Khampa (Namgya C Khampa) who is standing by us, all the time,” Mr Iftikhar said.

When asked about the media reports theorising Mr Khan's death, he said, “It’s a domain of speculation. Everything is a rumor for us until we hear it from official authorities. The truth will come out one day.”

All of the Khan family grew up in Asansol and Zulfi being the youngest of the lot, was adored by them since childhood. “It’s a confusing time for us, but we are hopeful. All of us are eagerly waiting for the return of the missing trio. We are sure they will return,” Khan concluded with a hopeful smile.